“What is Thanksgiving?” In this short film from the Smithsonian’s National Museum of the American Indian, Comanche author, essayist, and curator Paul Chaat Smith provides an answer from a different perspective, candidly discussing the difficult lore that The Invention of Thanksgiving is built upon.

He also explores how American Indian images, names, and stories, “however imperfectly” represented in both powerful and demeaning ways, continue to be essential threads in the fabric of American history and contemporary life.

Created for the NMAI “Americans” exhibition, the thought-provoking film for educators and older learners can be supported with the museum’s corresponding “Americans” Dialogue Kit for Educators [pdf] for grades 4-12. 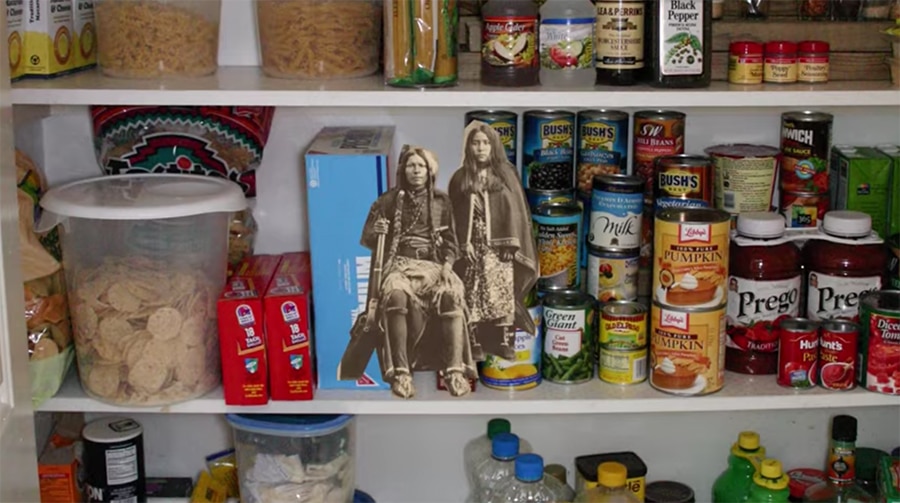 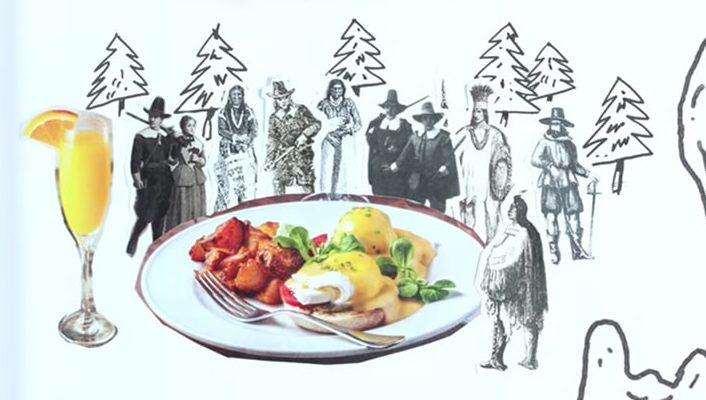 The images are everywhere, from the Land O’Lakes butter maiden to the Cleveland Indians’ mascot, and from classic Westerns and cartoons to episodes of Seinfeld and South Park. American Indian names are everywhere too, from state, city, and street names to the Tomahawk missile. And the familiar historical events of Pocahontas’s life, the Trail of Tears, and the Battle of Little Bighorn remain popular reference points in everyday conversations.

“Americans” highlights the ways in which American Indians have been part of the nation’s identity since before the country began. It will surround visitors with images, delve into the three stories, and invite people to begin a conversation about why this phenomenon exists. 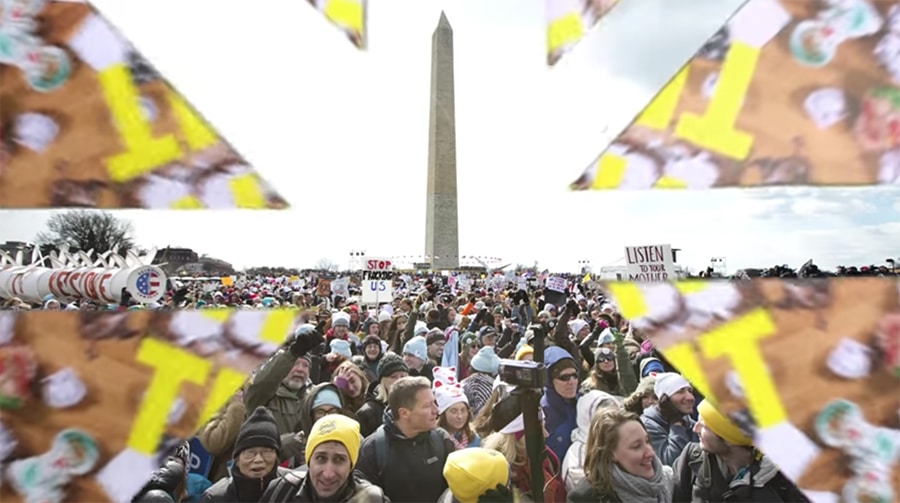