The Rocket Scientist Who Invented the Super Soaker

In 1982, inventor and engineer Lonnie Johnson designed the Super Soaker, a water blaster that became one of the world’s bestselling toys ever. And it happened by accident. From The New York Times:

…Mr. Johnson was working at home on a new kind of cooling device. At that time, refrigerators often used Freon, a gas that destroys the earth’s ozone layer. He envisioned one that ran on water. It would not only be efficient but would also be environmentally friendly.

Mr. Johnson was tinkering with parts for his device when he experienced his squirt-gun eureka. He built a prototype for his 6-year-old daughter, and rave reviews from around the neighborhood convinced him that it had commercial potential.

But it wasn’t an overnight success. It took seven years of setbacks and redesigns before he connected with a toy manufacturer that could put it into production, and by 1991, the toy was a hit. 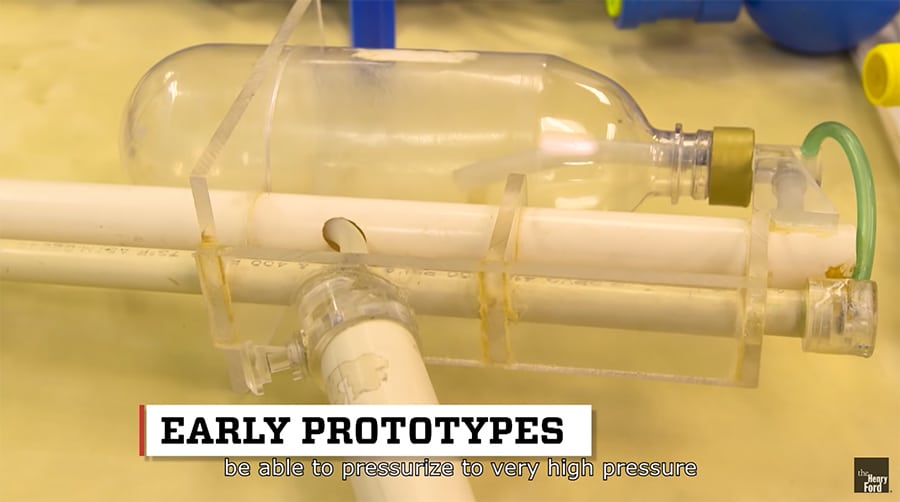 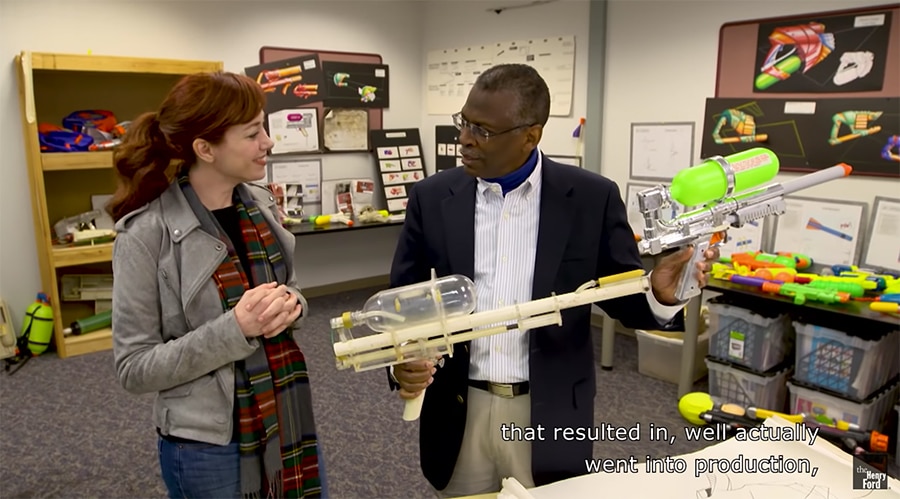 Mo Rocca and Alie Ward host this video clip from Henry Ford’s Innovation Nation. It features Johnson’s groundbreaking work, not only in the toy business but as a NASA rocket scientist, an entrepreneur, a community leader, and a prolific inventor.

Johnson holds more than 130 U.S. patents and continues to invent “green technologies that will revolutionize our approach to energy solutions” at his Atlanta, Georgia-based companies.

Star Bound: A NASA engineer talks with his nephew