Animated Science: The Scientific Method is a smart, simplified demonstration of the scientific method for all ages. Follow the main character as he observes two plants, one large and one small. Why have they grown at different speeds?

To figure it out, he develops a scientific hypothesis—”a tentative explanation about a phenomenon.” He then works with a team to design and perform experiments to prove it. The experimentation phase leads to the analysis of their results.

The almost-wordless animation is one in a series from Universitat de Barcelona and animator Luis Pérez. More from Britannica:

The scientific method is critical to the development of scientific theories, which explain empirical (experiential) laws in a scientifically rational manner.

In a typical application of the scientific method, a researcher develops a hypothesis, tests it through various means, and then modifies the hypothesis on the basis of the outcome of the tests and experiments. The modified hypothesis is then retested, further modified, and tested again, until it becomes consistent with observed phenomena and testing outcomes. In this way, hypotheses serve as tools by which scientists gather data. From that data and the many different scientific investigations undertaken to explore hypotheses, scientists are able to develop broad general explanations, or scientific theories. 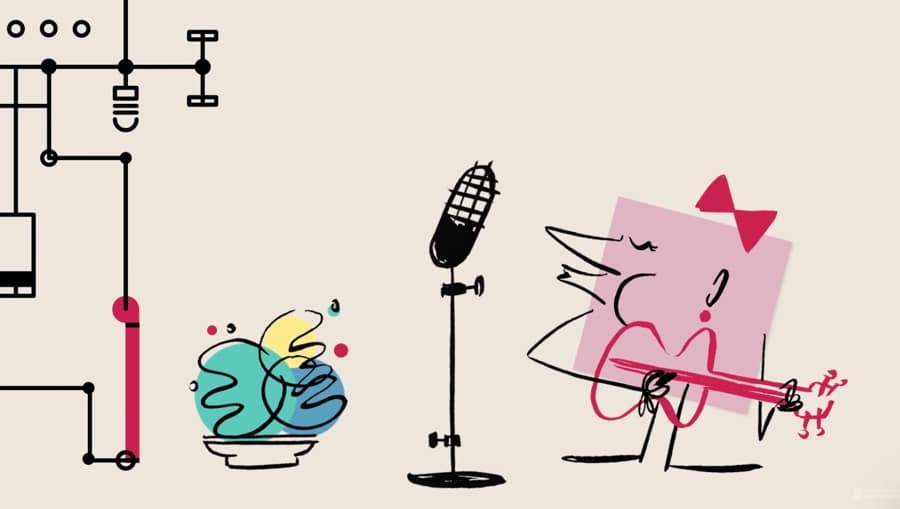 The animation comes with Spanish and Catalan labels, as well.

Watch this next: What does the word ‘theory’ mean in science?

The ABCs of Gas

How can nature be used as a tool to restore ecosystems?