I found a tiny budgie egg at a pet shop. If I could incubate it, would I be able to raise it? With these big human hands? Its mother had just been sold. This meant the egg would have no chance without me giving it a try.

Follow Alwyn Wils of the Netherlands-based YouTube channel A Chick Called Albert as he attempts to foster a tiny abandoned egg into a healthy budgie or parakeet, one of the smallest species of parrots. He’s well-equipped with an incubator to help keep the egg warm and at the right humidity levels. Soon, a tiny heartbeat can be seen inside the egg. 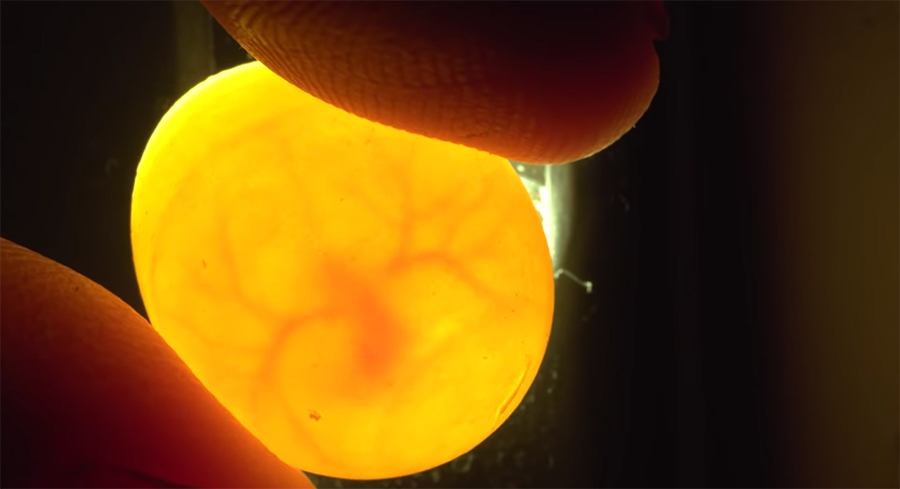 Once the tiny bird hatches, Wils attentively feeds it a warm, nutrient formula eight times a day. His diligence and experience with caring for animals pay off over the weeks as the baby grows into a young bird. It’s one of the many feel-good stories that A Chick Called Albert is known for. 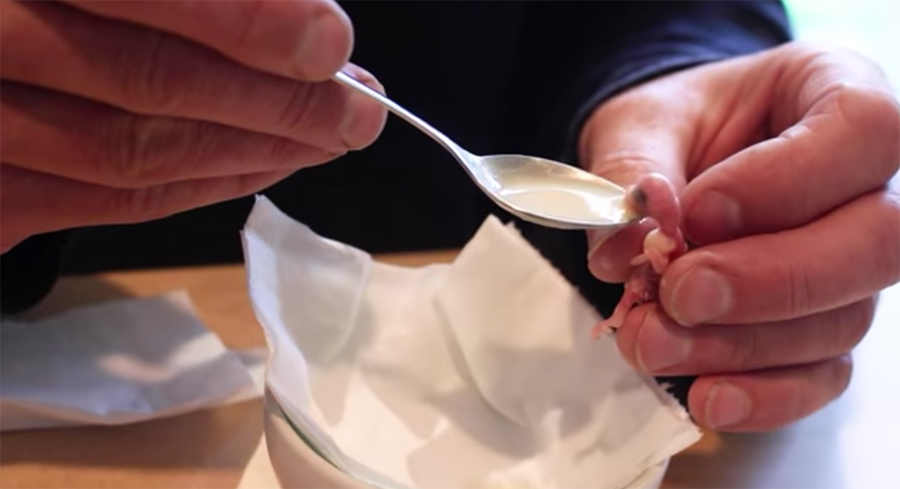 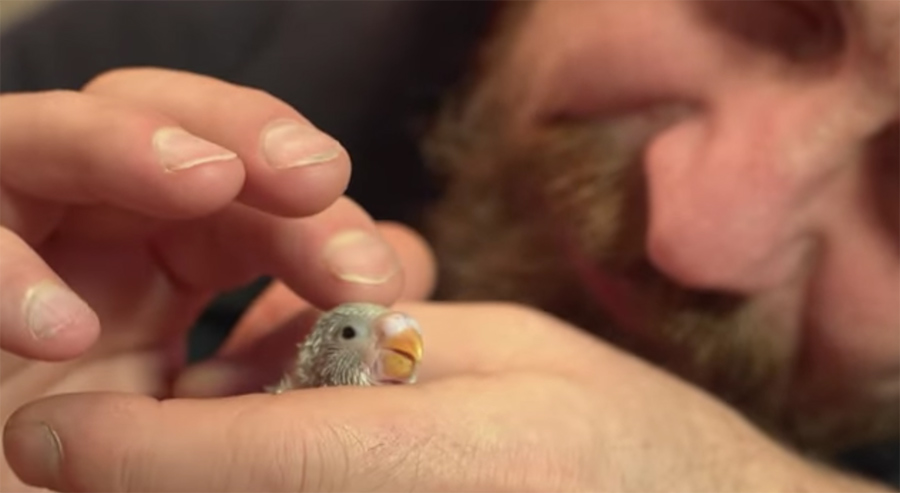 Previously on TKSST: Helping a blind white squirrel acclimate to her new home.

Plus, watch more videos about bird eggs:
• How does a chick hatch from an egg?
• How Birds Get Oxygen Inside Their Eggs
• The Field Museum’s amazing egg collection
• Rangers candle the Royal Albatross egg at the RoyalCam nest