Charles Eames was quoted to have said, “Toys are not really as innocent as they look. Toys and games are the preludes to serious ideas.” He and his wife Ray, both iconic designers, seemed to take this play-based approach to heart. This 1947 photo of them and the Molded Plywood Lounge Chair bases that they designed is a great example of their serious fun: “…a celebration of the ancient art and craft of top-making and spinning. One hundred and twenty-three tops spin to the accompaniment of a score by Elmer Bernstein. Using close-up, live-action photography, the film shows tops, old and new, from various countries, including China, Japan, India, the United States, France, and England.

Charles’s fascination with spinning tops went back to his childhood; in this film he found a perfect vehicle for demonstrating their beauty in motion and for making visual points about the universality of tops, the physics of motion (MIT physics professor, Philip Morrison, often showed the film to students and colleagues), and the intimate relationship between toys and science. 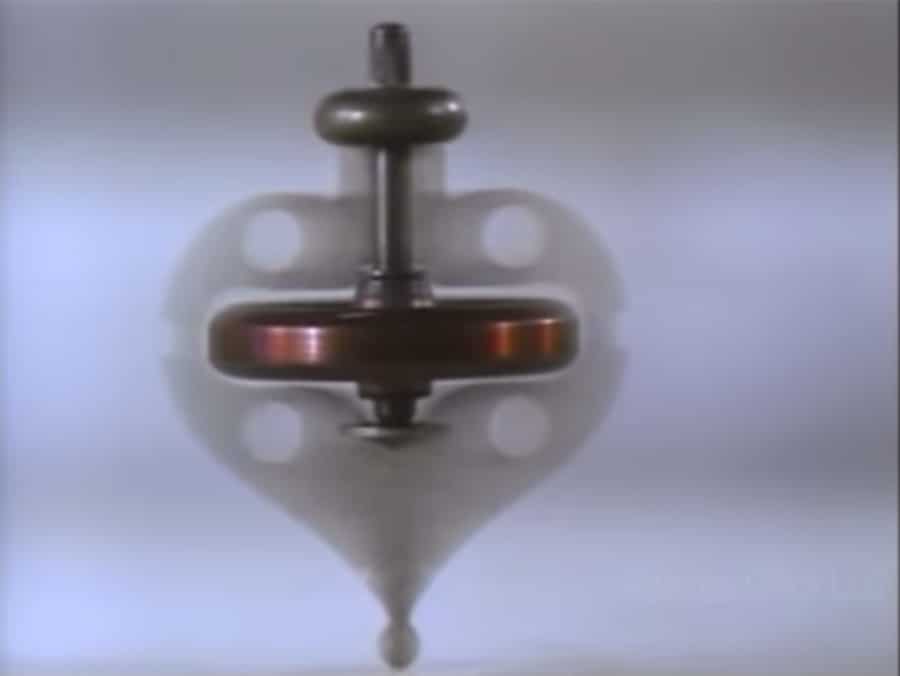 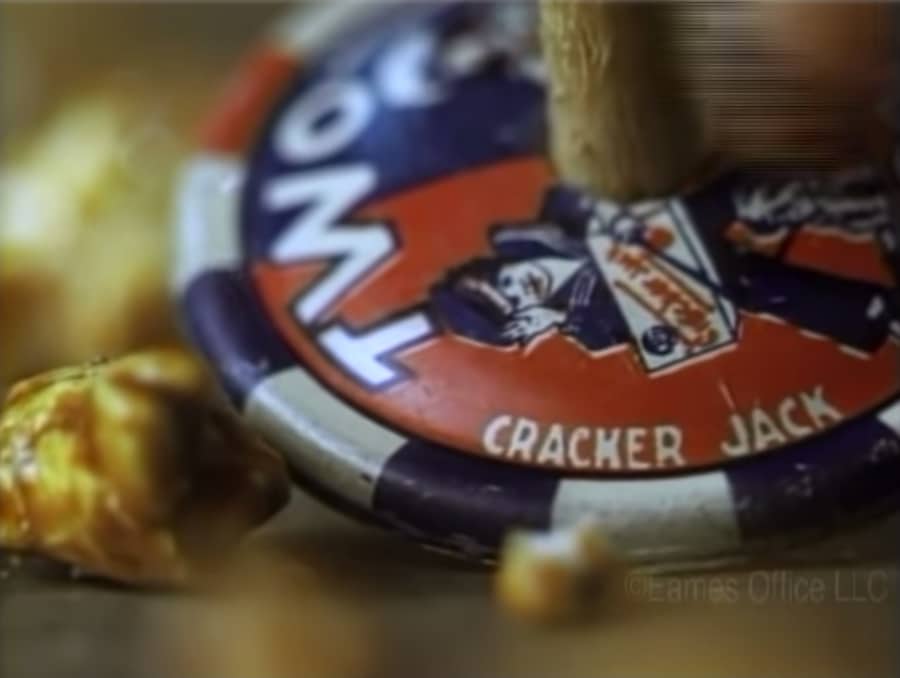 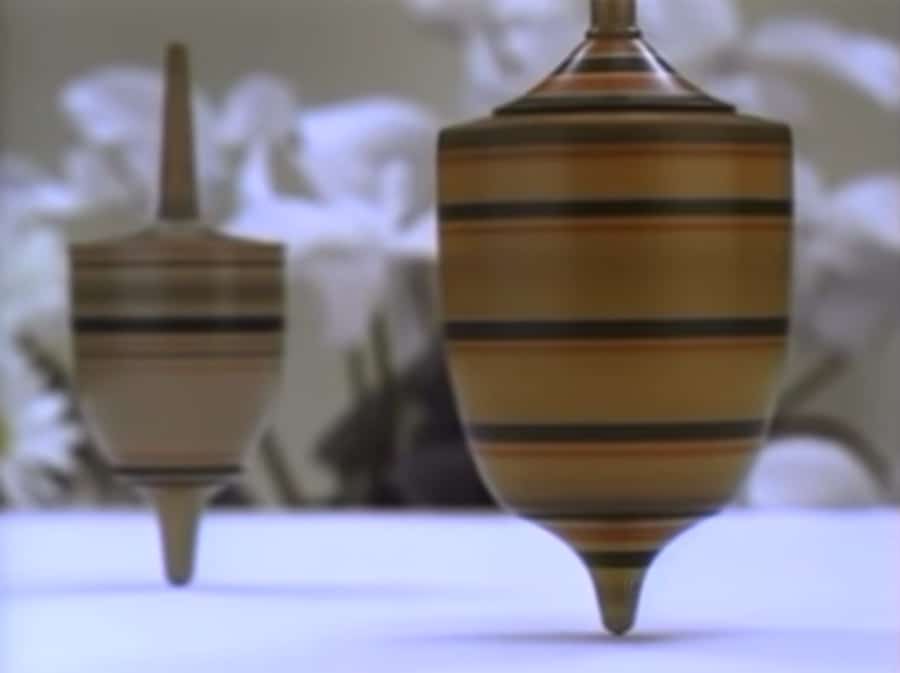 You might know Philip Morrison from The Eames’ Powers of Ten and The Ring of Truth, a PBS series that he hosted and co-wrote with his wife Phylis.

Watch these Eames films next: The Solar Do-Nothing Machine and Mathematica: A World of Numbers… and Beyond.

The Tea Twister – The science behind Teh Tarik (pulled tea)