Behold the life cycle of a mealworm beetle, Tenebrio molitor, captured and narrated by Dr. Adrian Smith of the Ant Lab YouTube Channel. The mealworm beetle larvae are an ant colony food source in the lab, but Smith takes time to appreciate The Unseen Incredibleness of Mealworms by observing their transformation from larvae to pupae to beetles through time-lapse footage. 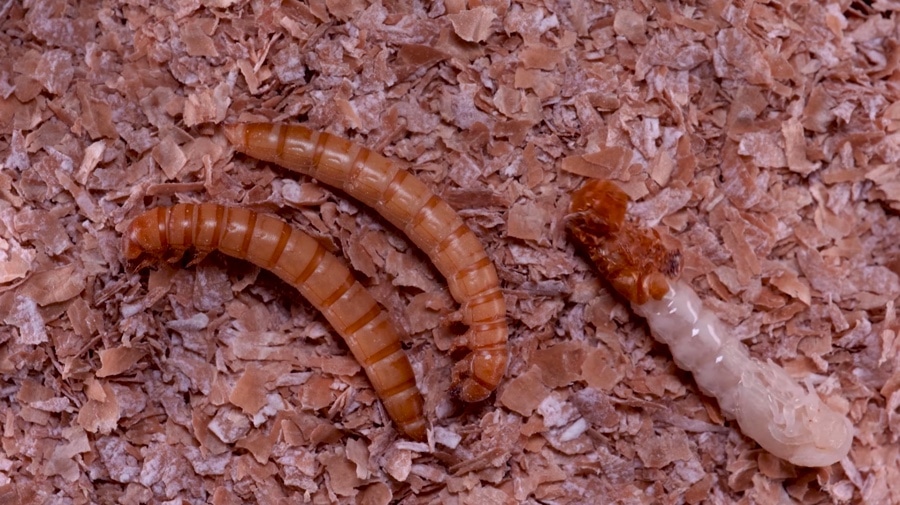 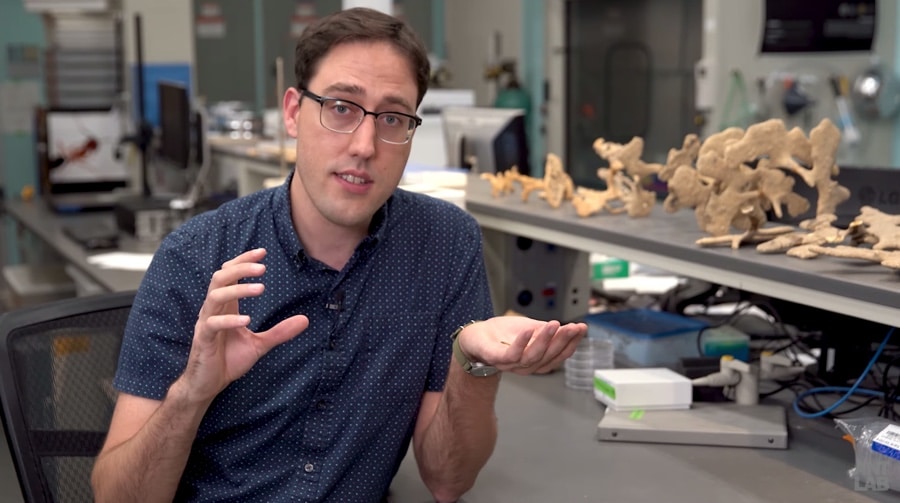 Plus, mealworms might offer Another Way to Recycle Plastic, and more about mealworms as a food source (not only for ants and other creatures) from Wikipedia:

Mealworms are edible for humans, and are commonly consumed in a practice known as entomophagy. Mealworms have historically been consumed in many Asian countries, particularly in Southeast Asia. They are commonly found in food markets and sold as street food alongside other edible insects. Baked or fried mealworms have been marketed as a healthy snack food in recent history, though the consumption of mealworms goes back centuries. They may be easily reared on fresh oats, wheat bran or grain, with sliced potato, carrots, or apple as a moisture source. The small amount of space required to raise mealworms has made them popular in many parts of Southeast Asia…

Mealworm larvae contain significant nutrient content, a feature that has made them viable as food and feed. For every 100 grams of raw mealworm larva, 206 calories and anywhere from 14 to 25 grams of protein are contained. Mealworm larva contain levels of potassium, copper, sodium, selenium, iron and zinc that rival that of beef. Mealworms contain essential linoleic acids as well. They also have greater vitamin content by weight compared to beef, B12 not included. 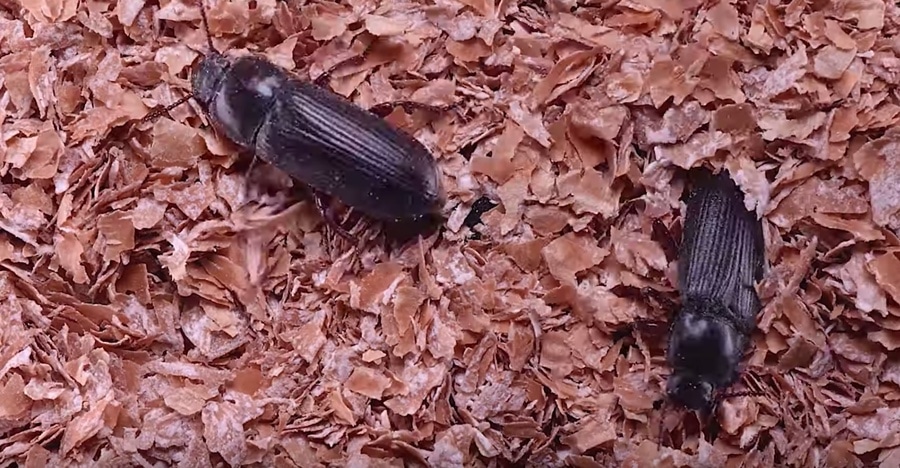 Then watch more beetles and more time lapse insect videos on TKSST, including the Life Cycle of the Silkworm and the first 21 days of a bee’s life, a time lapse in 64 seconds.

Witnessing butterflies emerge at the California Academy of Sciences

Why Is The Very Hungry Caterpillar So Dang Hungry?

What happens to a caterpillar inside its chrysalis?

Toad Feeding Session: Do these toads want to share their lunch?