In the video above, MoMA staff members Sheldon Clarke, Anny Aviram, Cara Manes, and Robert Kastler discuss the iconic painting, from its impressionist approach to its limited color palette to museum visitor reactions. There’s some art history mixed in, too. 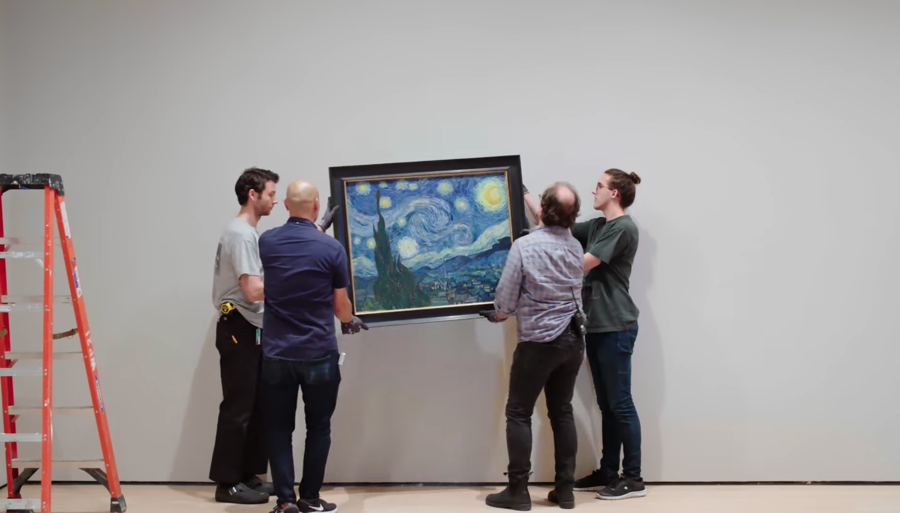 From MoMA’s introduction for the painting:

“In creating this image of the night sky—dominated by the bright moon at right and Venus at center left—van Gogh heralded modern painting’s new embrace of mood, expression, symbol, and sentiment. Inspired by the view from his window at the Saint-Paul-de-Mausole asylum in Saint-Rémy, in southern France, where the artist spent twelve months in 1889–90 seeking reprieve from his mental illnesses, The Starry Night (made in mid-June) is both an exercise in observation and a clear departure from it.” 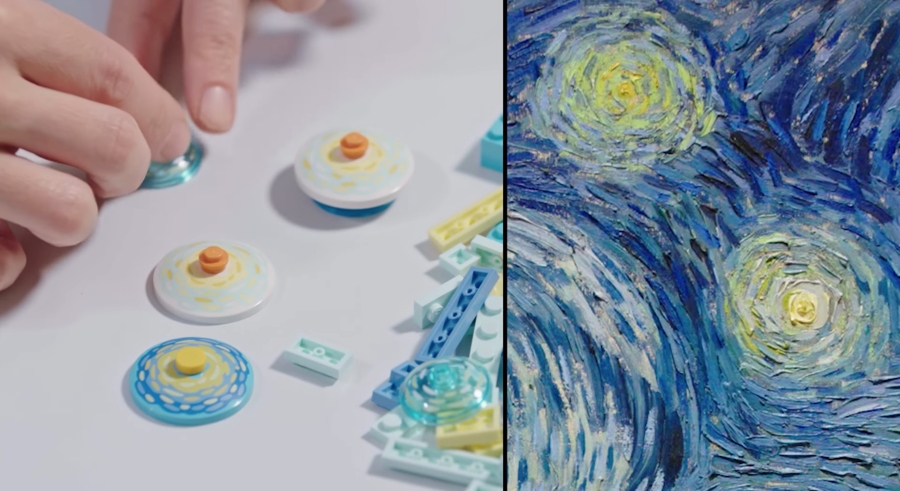 Beyond the LEGO set, The Starry Night is also the first MoMA object that has been digitized specifically to create a 3D model. Robert Kastler explains:

“The technology that we used is called photogrammetry, and it’s essentially taking hundreds and hundreds of pictures of the painting itself at different angles and using software to compile it into a three-dimensional model. We can pass that information along to researchers sot hat they can tell us more about this work. It’s just wonderful to be able to zoom in and look at each brush stroke and see how they’re sort of dancing around the painting together.” 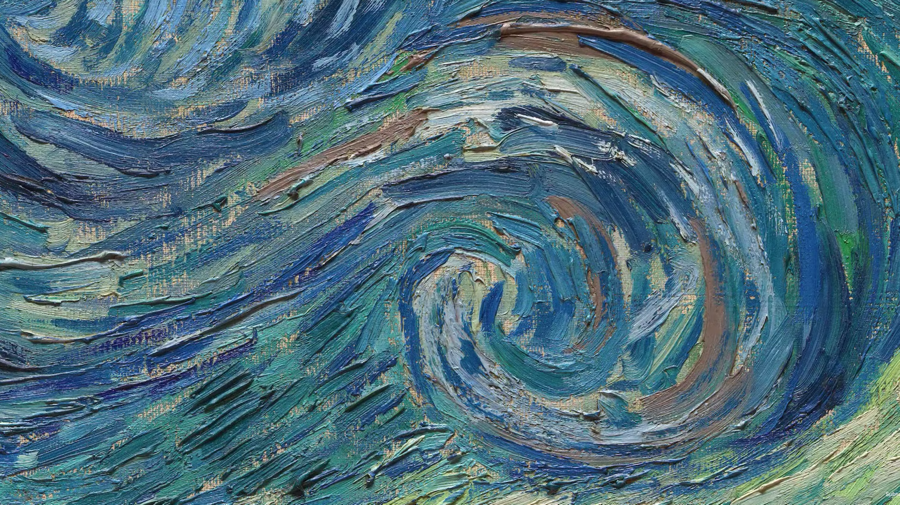 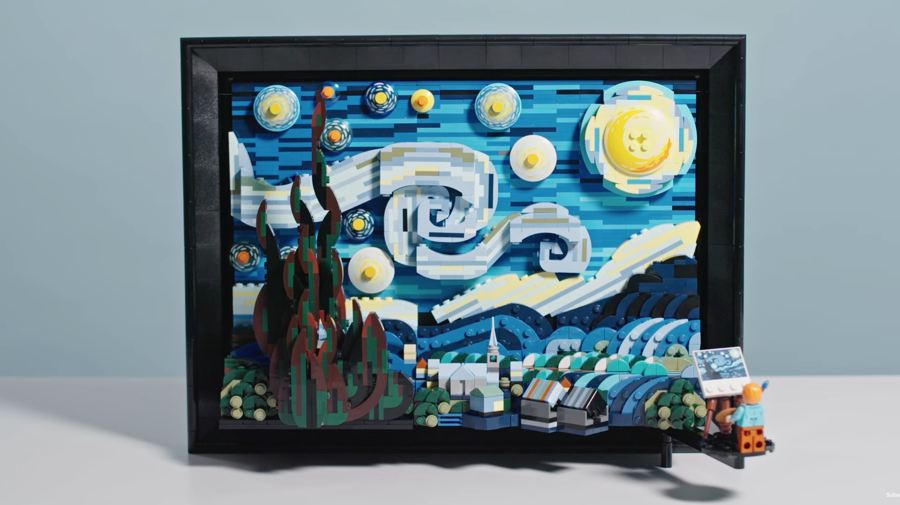