Team Acoustic, Team Seismic, Team Roof, and Team Debris: This is a ‘Volcano Summer Camp’ of sorts, a gathering of scientists and engineers who are detonating underground explosives at the University at Buffalo‘s Geohazards Field Station.

Their goal: Safely simulate volcanic eruptions that can inform scientific work on and around real volcanoes. 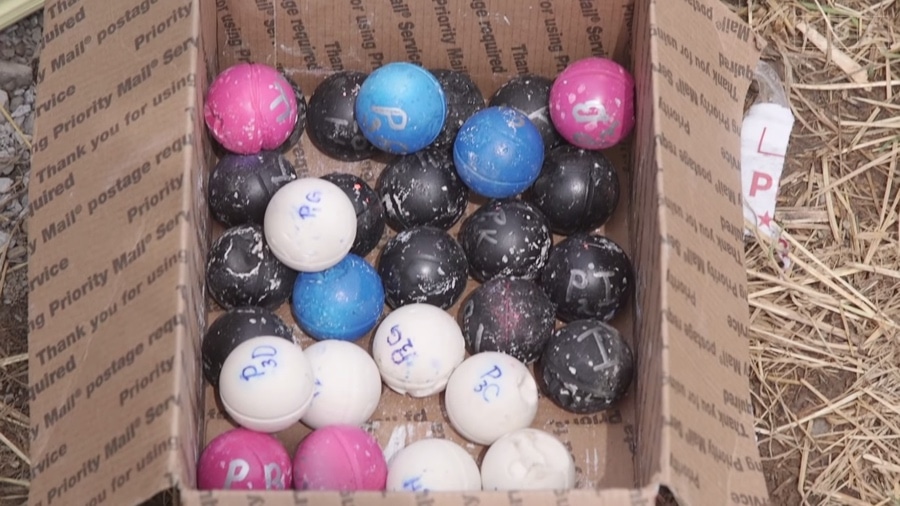 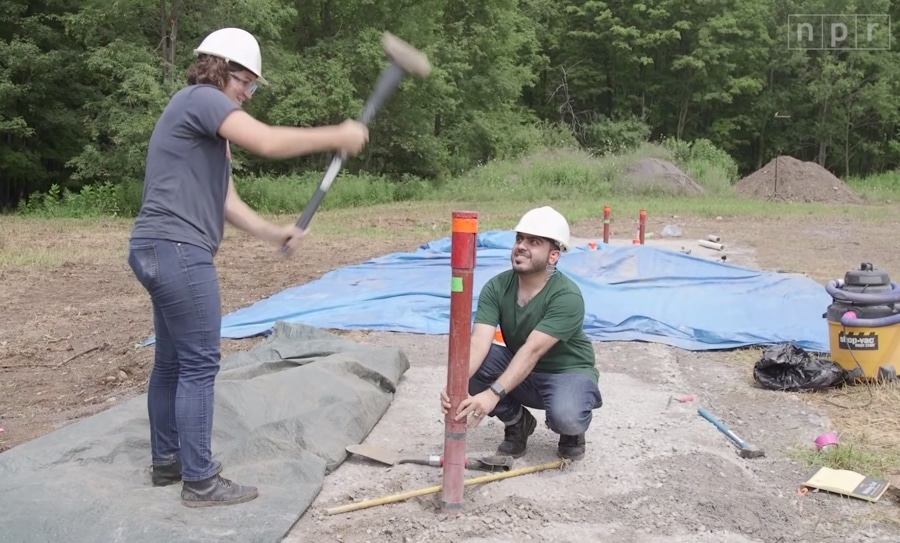 Some scientists were there to study the sound released by the blasts, including sound waves below human hearing. Another group focused on tracking the debris that flew from the explosions. One group was dedicated to visually recording the simulation using high-speed, infrared cameras, drones and 3D video.

Ultimately, the researchers wanted to get better at predicting volcanic behavior from a hazard perspective. For example, if scientists can accurately predict how much debris is going to fly from a volcano and in which direction, they can better predict how close people can live to a particular volcano and who might need to be evacuated in the event of an eruption. 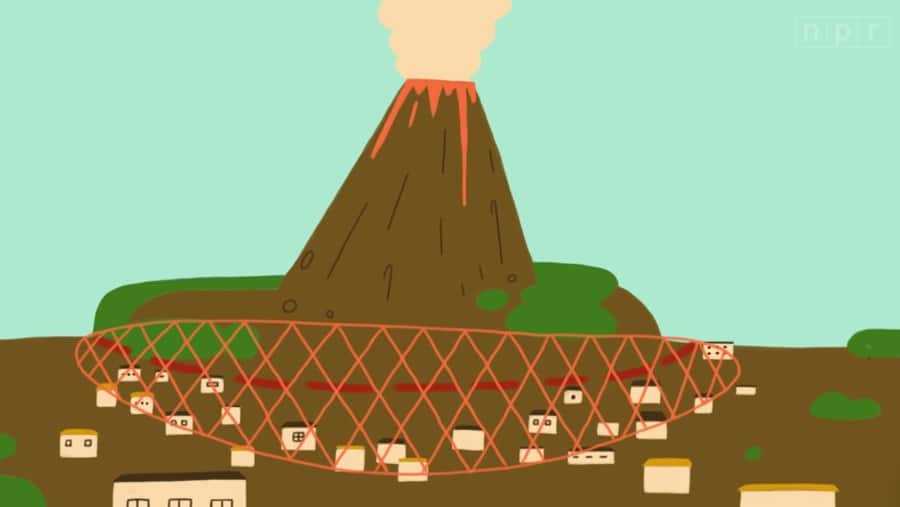 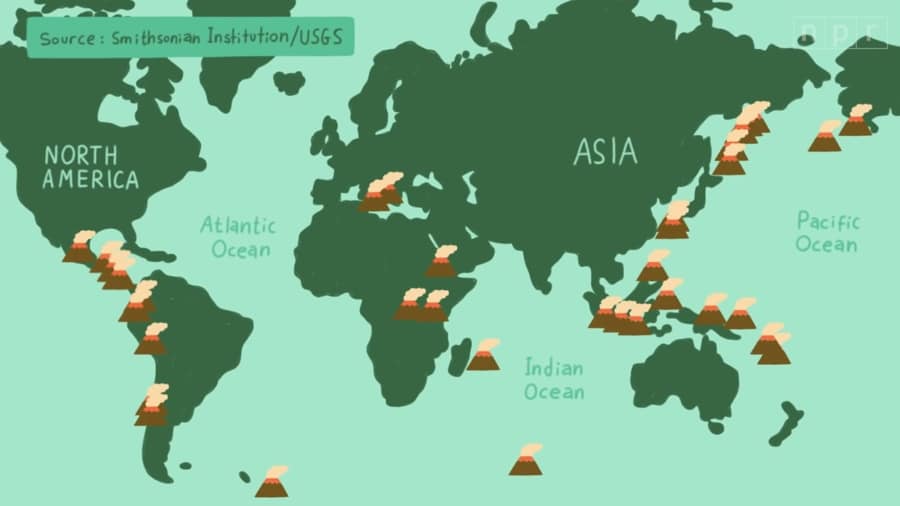 Plus: More Maddie About Science videos.