Voyage To the Core, a 4K Milky Way time lapse

There’s something fascinating about our own home galaxy… To me the central part of the milky way is the most spectacular sight of the night sky. It’s something you can clearly see with the naked eye when you are away from city lights. It’s a sight that really brings your down to Earth and lets you wonder at how small we are, while comforting you in the thought that you are part of this Earth and the Universe. I could gaze for hours at the central bulge and just contemplate its compelling beauty from where it rises till where it sets.

Voyage To the Core of the Milky Way through the lens of French astrophotographer and cinematographer Adrien Mauduit. This 4K time lapse, the third video in his Galaxies series, was filmed in Europe from La Palma and Tenerife in Spain, Grimsel Pass and Émosson in Switzerland, and Jura, France. The music is called Numinous by Hammock. 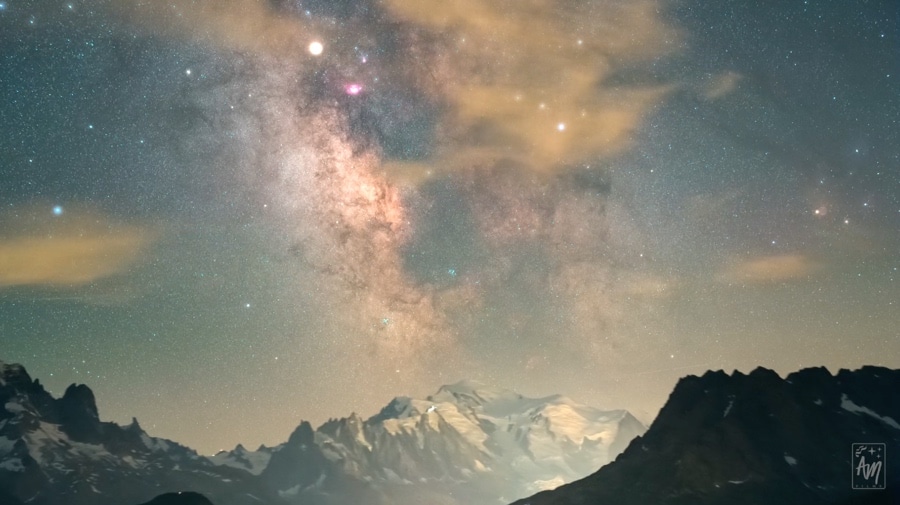 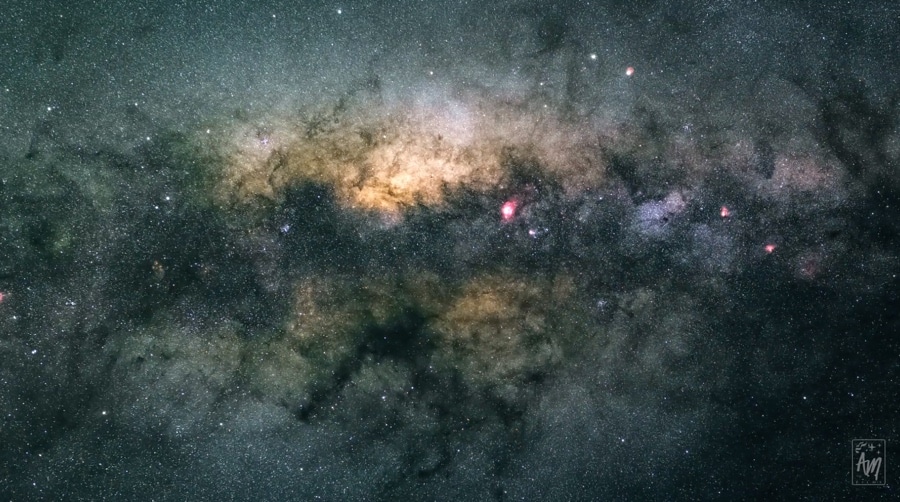 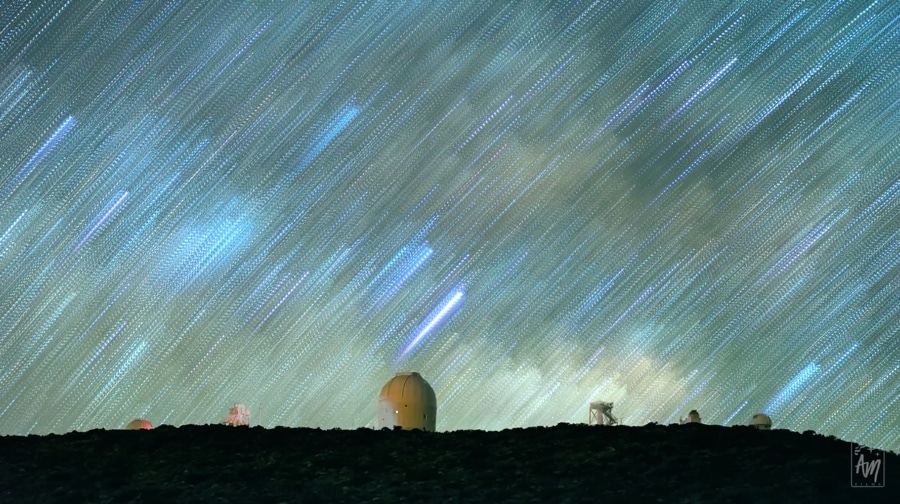 Next, watch more space, more stars, more Milky Way, more galaxies… and this: How small are we in the scale of the universe?

Bonus: Fireflies sparkle in a Pennsylvania field at dusk.

The stoplight loosejaw, the marlin, & Extreme Life of the Sea

The brilliance of bioluminescence

The 2017 Solar Eclipse from the shores of Palisades Reservoir, Idaho

Sagittarius A*, the supermassive black hole at the center of the Milky Way

On Light Pollution: The End of Darkness