Picture this: you’re working a shift in a hotel lobby when someone approaches the front desk. They found a lost wallet around the corner, but they’re in a rush and don’t have time to follow up. Looking at the wallet you see it contains a key, grocery list, about $13, and three business cards you assume belong to the wallet’s owner. So, what do you do?

And what did people do in 355 cities across 40 countries when they were put into this situation?

A poll of 279 economists did not think that people would return a money-filled wallet. Do you? Would you?

Researchers distributed more than 17,000 “lost” wallets to front-test workers in hotels, banks, public offices, and other public and private establishments around the globe in an experiment about honesty and selfishness across cultures .

To test “the trade-off between material self-interest and more altruistic behaviors,” various sums of money—some containing nearly $100—were visible within the wallets.

The results, summarized in this TED-Ed lesson by Kelso Harper and directed by Maryna Buchynska, surprised those economists and the researchers, too. 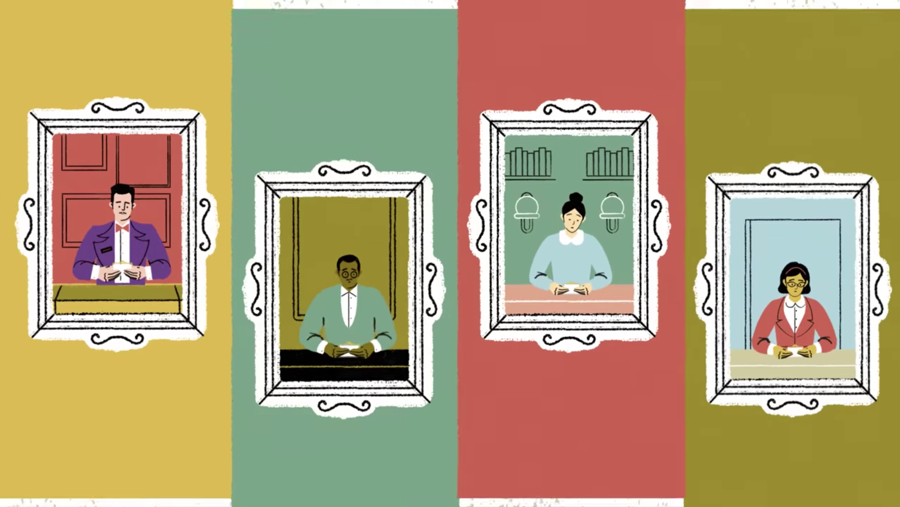 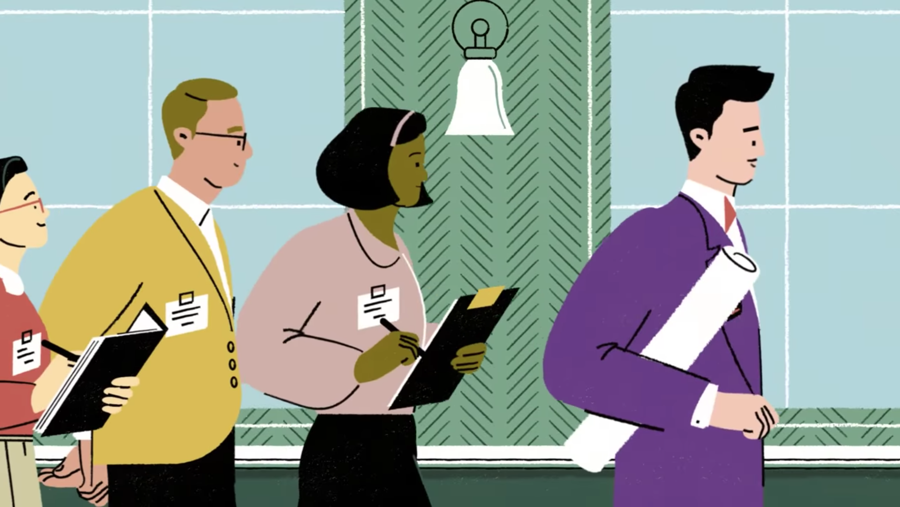 A quote from the study’s abstract:

“In virtually all countries, citizens were more likely to return wallets that contained more money. Neither nonexperts nor professional economists were able to predict this result. Additional data suggest that our main findings can be explained by a combination of altruistic concerns and an aversion to viewing oneself as a thief, both of which increase with the material benefits of dishonesty.” 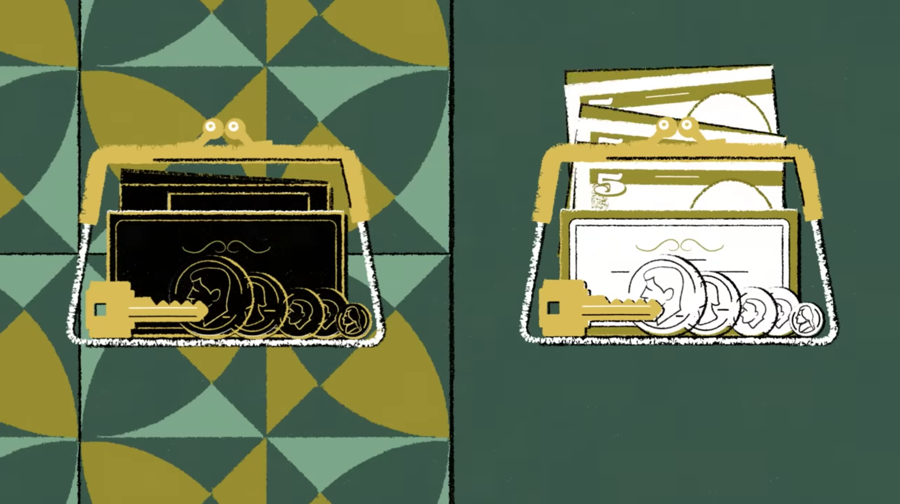 Watch these related videos next:
• Economics in Plain English: What is money?
• Elizabeth Magie and the history of Monopoly
• Balance (1989), an Academy Award-winning short
• Tokri (The Basket) by Studio Eeksaurus

How to Understand Power, a TED-Ed civics video for all ages

How to spot a pyramid scheme

How to make a mechanical snail coin bank