How does a watermill work? From grain to flour with water power

How does a watermill work? This descriptive video tour of the 1755-built (and recently restored) machinery at England’s Sacrewell Heritage Farm and Country Centre shares how water power turns the gears of a watermill to grind grains. The resulting flour can be used for making bread and other baked goods. From Sacrewell:

The buildings consist of the mill, a central adjoining mill house, with the ground floor mill flanked by a bakery and a stable block.

The surviving southern waterwheel is a mid-19th century iron wheel, with timber shafts that may date back to the 18th century. There was originally a northern wheel, too, which was removed in the late-19th or early-20th century, along with its machinery. 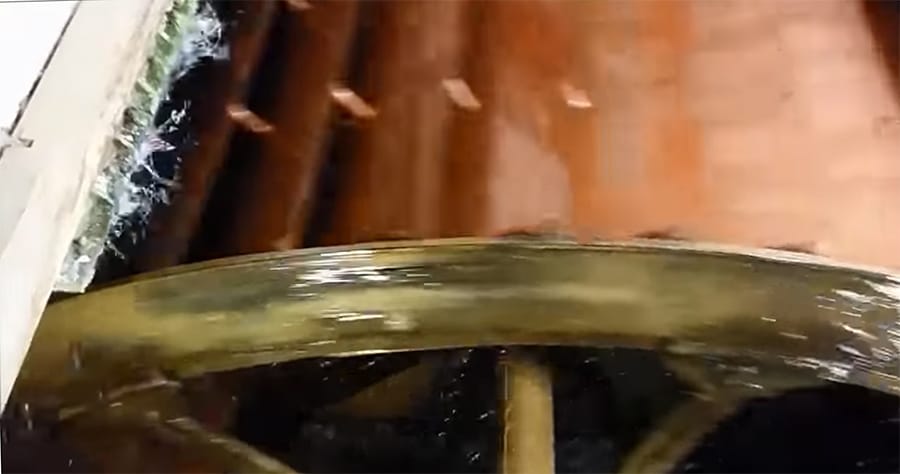 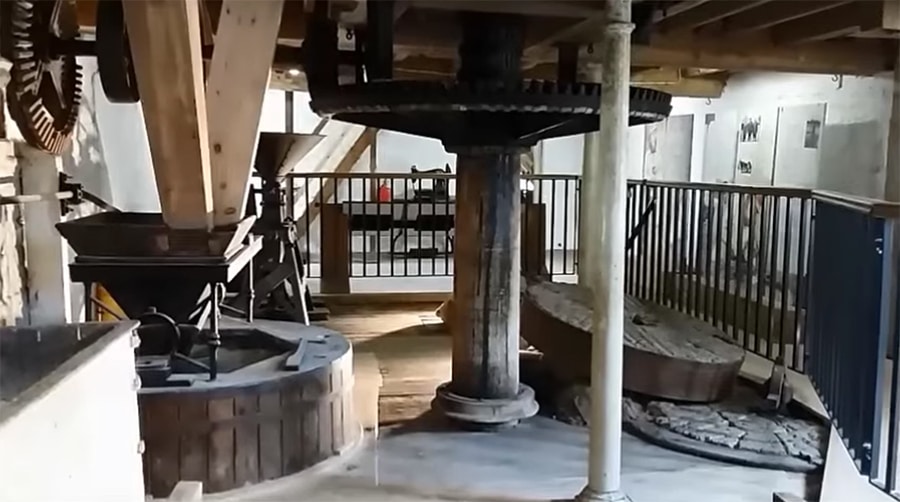 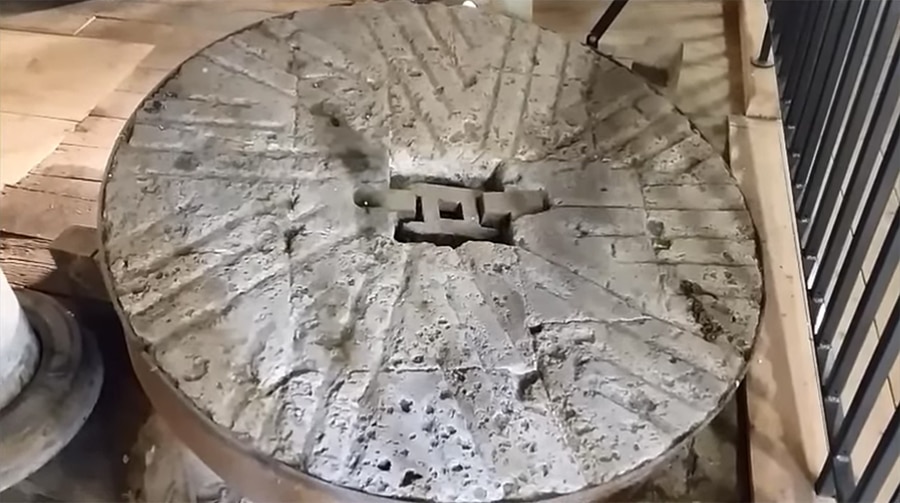 The Writer, a drawing machine automaton by Pierre Jaquet-Droz

The physics & engineering of windmills in The Netherlands

The Art Of Making Noodles By Hand: Peter Song and Shuichi Kotani