Observe 11 different species representing 5 different insect orders, filmed up close and in slow motion by the Ant Lab‘s Dr. Adrian Smith. “I can’t stop filming insects flying in slow motion, and this is why,” he explains.

“Look at this guy. It’s an acorn or nut weevil I found in my front yard. I mean, have you ever seen something as awkward, determined, and just glorious as this thing taking flight? I think it’s incredible.”

This video is one in a series of Smith’s insect videos that aim to capture species that aren’t often filmed in flight. The featured species above include weevils, katydids, bark lice, a march fly, and an assassin bug, below. 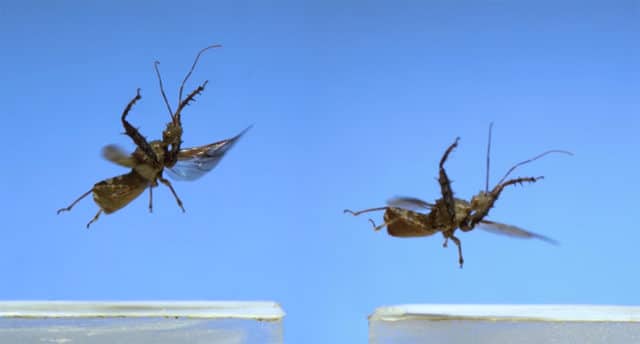 “All insects were collected between July – November in Raleigh, NC, except the bush katydid which was from New Hampshire.” 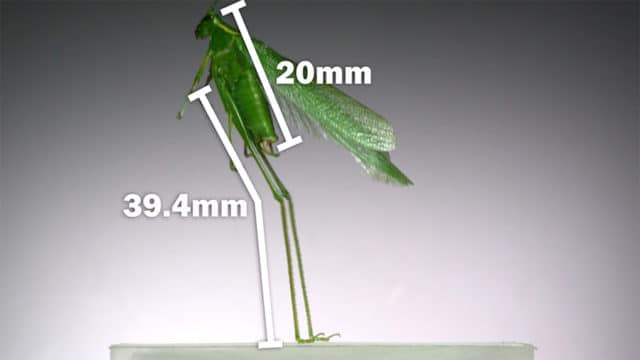 What small and surprising insects live in your back yard or local park? Take one more look at that weevil’s moves:

The efficient rollercoaster flying style of the albatross