“66 million years ago, maybe on a Tuesday afternoon, life was the same as it had been the day before or a thousand years before or pretty much a million years before. Things were good for our feathered dinosaur buddies. Until a tiny, tiny detail in the sky changed.”

If you’ve ever wondered what likely happened on the day that a massive rock from space caused the end of the age of dinosaurs, watch this animated Kurzgesagt – In a Nutshell video: The Day the Dinosaurs Died – Minute by Minute. 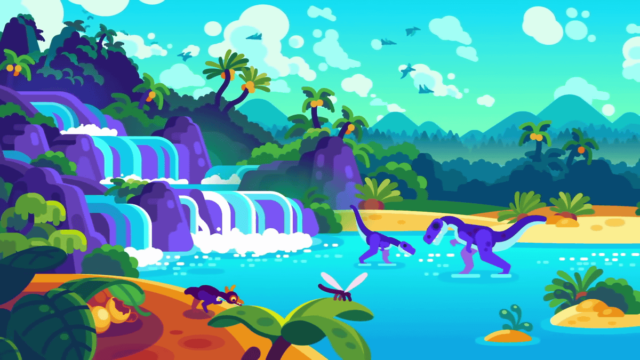 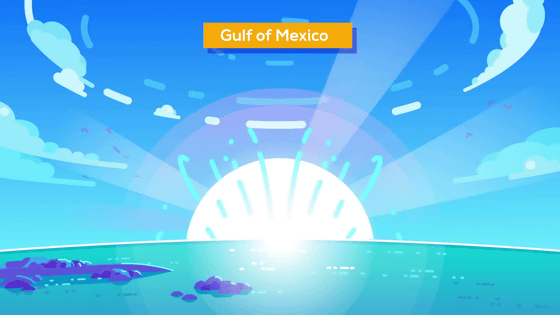 Kurzgesagt chronicles the details of this mass extinction event, including the growing light in the sky, the impact, the thermal radiation, Earth’s crust liquefying, the shock wave, the earthquakes, the tsunamis, the raining debris, the wildfires, the aerosols that darkened the sky… 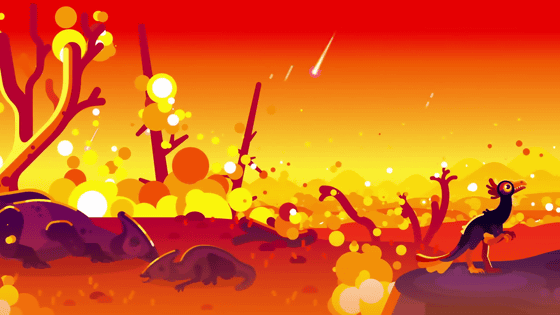 While their animation style presents information in a well-designed and easy-to-understand way, note that the topic may not be for younger or sensitive viewers. The video also ends with merch promotions, the primary revenue source for the channel’s new videos. 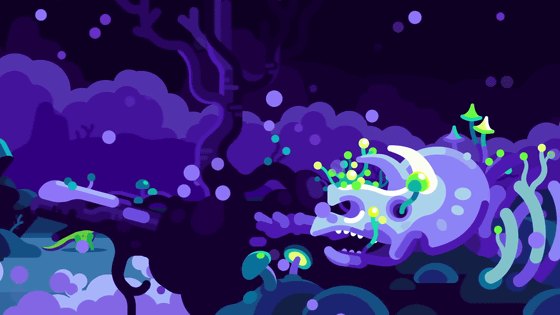 Another note: Kurzgesagt refers to the space rock as an asteroid, but 2021 data may identify a long-period comet as the creator of the Chicxulub impact crater. 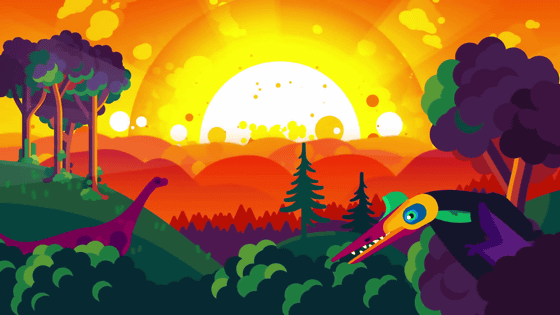 Watch these related videos next on TKSST:
• Did an asteroid kill the dinosaurs?
• Are dinosaurs still alive today?
• Dinosaurs Among Us
• Everything You Need to Know About Planet Earth
• When Time Became History: The Human Era
• Underwater Caves of the Yucatán Peninsula, a Wonders of Life clip