What is an animal? This seems like a simple question, but it’s a bit more complicated than one might expect because even though animals share many traits, no two types of animals are the same. “We’re pretty sure beetles or fish are animals,” explains wildlife ecologist and conservation scientist Dr. Rae Wynn-Grant. “But amoebas? Or sea sponges? Drawing the line can be surprisingly difficult.”

Wynn-Grant hosts Crash Course’s new Zoology series. In this first episode, she introduces taxonomy, “the branch of science dedicated to naming and describing organisms,” and phylogenetics, “which looks at traits, evolutionary history, and relationships among living things.”

“And it’s here that we’ll finally close in on an answer: Animals eat, move, sexually reproduce, and are multicellular. Well, most of the time.” 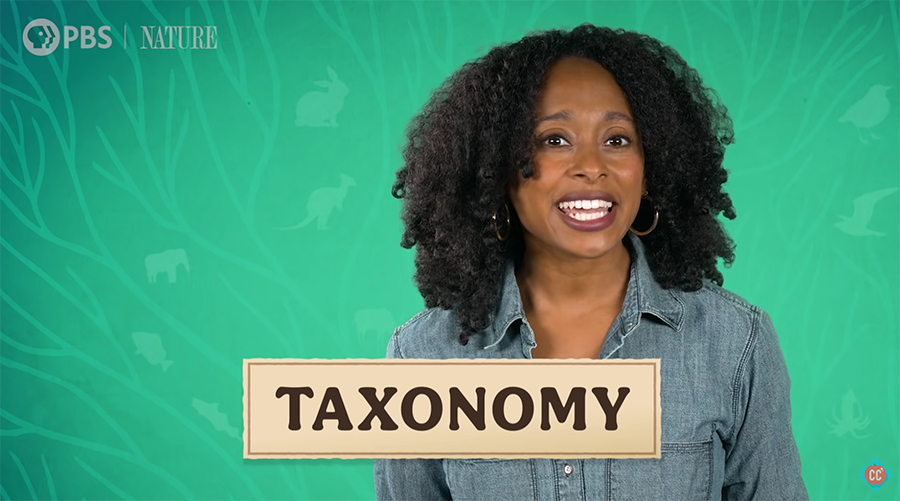 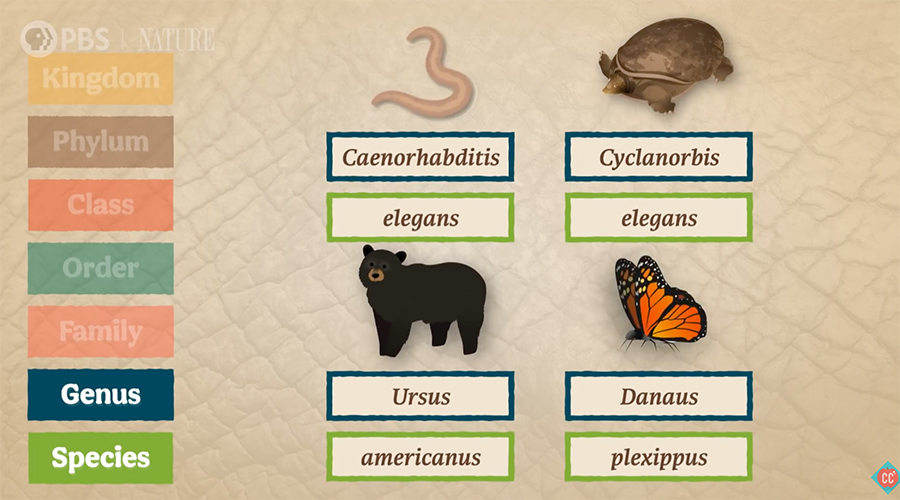 “Picture an ‘animal’ in your mind right now. What does it look like? A dog? A lion? Maybe a sloth, pangolin, naked mole-rat, or even just a human? There’s a good chance that you imagined a mammal, which is understandable since we are mammals after all, but there is so much more animal life out there!” 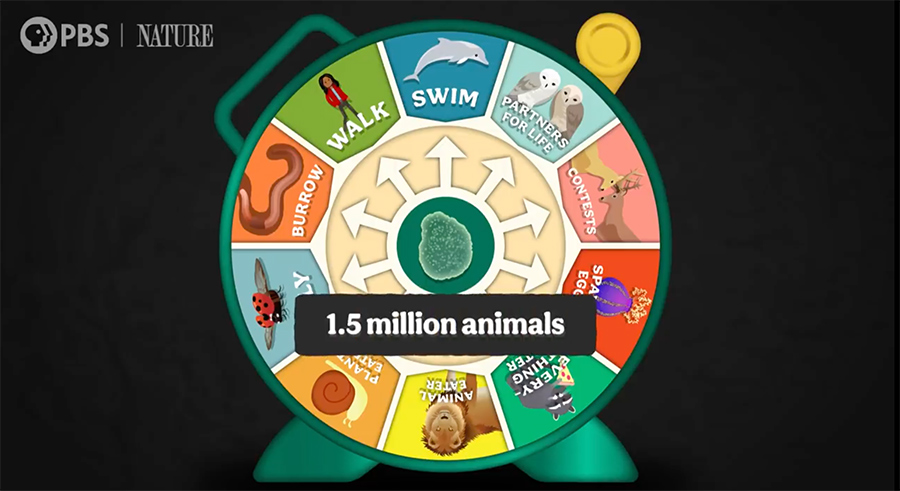 “Today, we’re going to try to figure out what that “average” animal would really look like – its size, what it eats, how many legs it has, if it even has a head, if it flies or walks or swims, you get the idea. And what we’ll find might just surprise you, or maybe not, they’re pretty common after all!

“But what we’ll also discover along the way is that what we think of as average is based on what we KNOW and there is so much animal life still to be identified. So maybe if you’re watching this in five years after you’ve identified a ton of new nematode species our answer will be totally different!”