What is Cubism? Invented by two young painters around 1907–08, cubism, as described by the Tate, “brought different views of subjects (usually objects or figures) together in the same picture, resulting in paintings that appear fragmented and abstracted.” 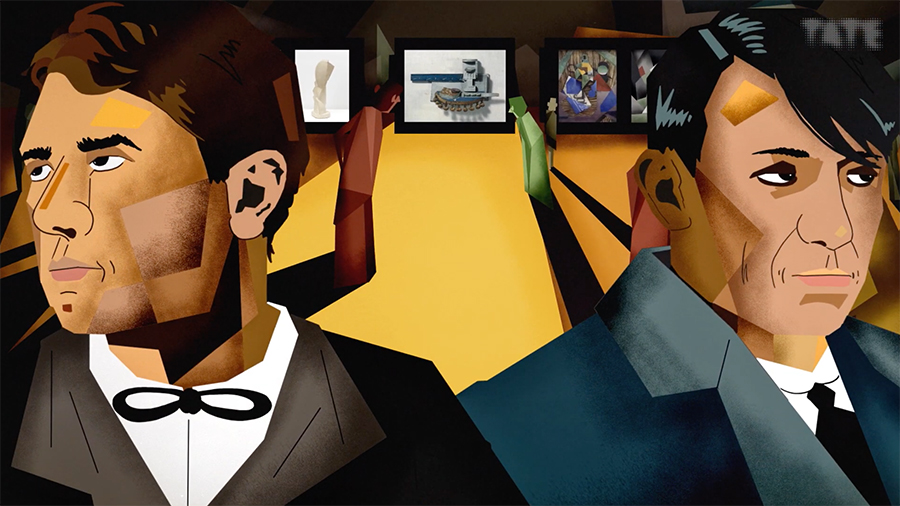 Cubism celebrated fresh views on time, space, and motion in modern life of the early 1900s, and, via the Tate, it “opened up almost infinite new possibilities for the treatment of visual reality in art and was the starting point for many later abstract styles including constructivism and neo-plasticism.” 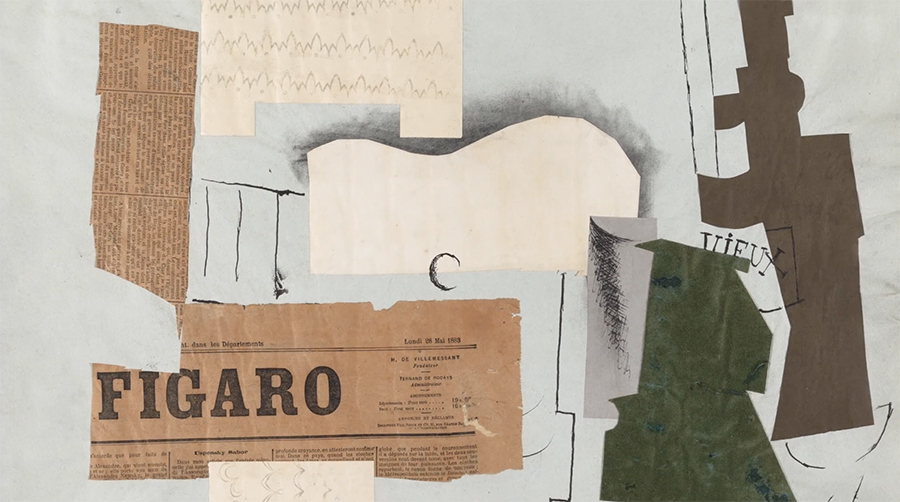 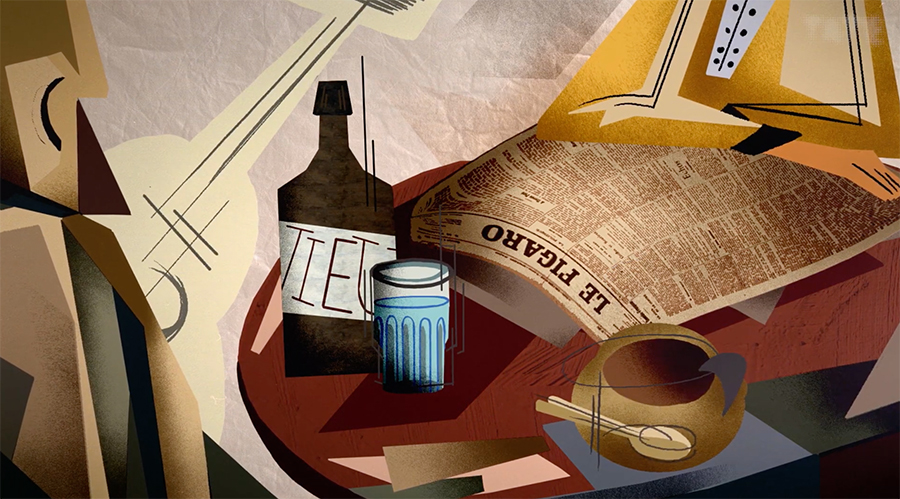 Take a look at an object in front of you… a pencil, a book, a potted plant, anything you can see. Imagine representing that object with tangram pieces—flat triangles, squares, and parallelograms of different sizes and colors. This idea of breaking forms into simple geometrical shapes and planes is at the core of Analytic Cubism.

Now imagine that same object “shown from lots of different angles. You can see the front, the back and the sides… all at the same time. It’s like it’s in a hall of mirrors or like having x-ray eyes.” This is called Synthetic Cubism, another phase of the Cubist art movement.

Lots of people have tried to decipher cubism over the years but Picasso and Braque refused to explain it. Other artists started making cubist artworks, too…

Sonia [Delaunay] and Robert Delaunay invented a colourful version of cubism called orphism… You know what it’s like when you look out of a window on a speeding train? How the landscape blurs and becomes lots of different colours?” 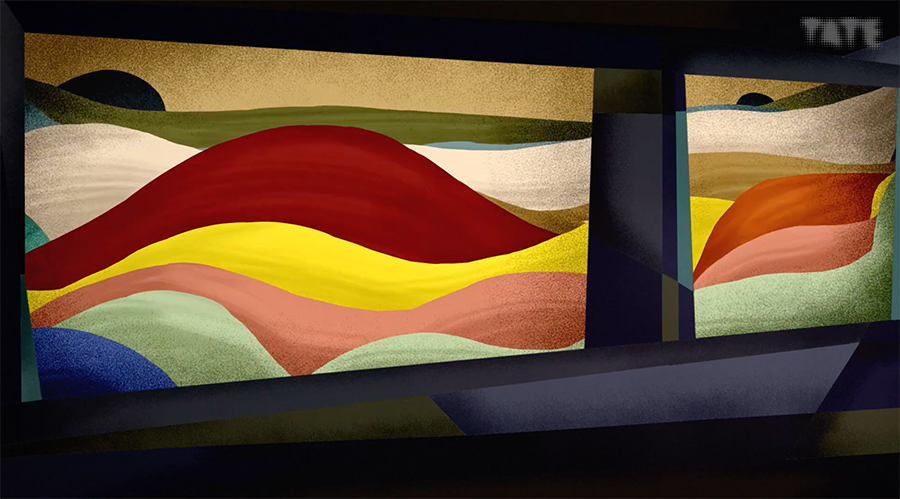 The Tate creates illuminating, entertaining videos on their Tate Kids YouTube channel and at Tate.org.uk/kids.

TEACHING RESOURCES
• What is cubism and why was it so radical? from the Tate
• Cubism Art Project for K-4 (and up) from Deep Space Sparkle
• Picasso Curriculum for K-12, a PDF from the deYoung
• Cubism Collection Online from the Guggenheim
• Beginnings of Cubism from The Art Story
• Cubism and early abstraction from Khan Academy

Xu Zhen’s In Just a Blink of an Eye