What is Magna Carta? And why does Magna Carta still matter 800 years after it was first sealed? Travel back in history to 13th century England with narrator and Monty Python alum Terry Jones to witness a revolt against a tyrannical king. This informative British Library animation tells the story of how an “old piece of parchment” from the medieval period became “a powerful symbol of our rights and freedoms” today.

There are also teaching resources to accompany the videos. 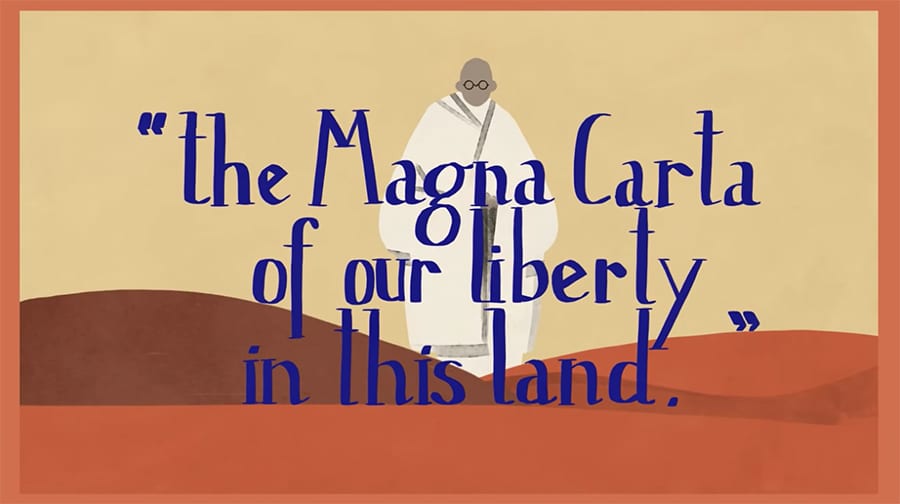 The 1215 Magna Carta can be understood as an important, early human rights document that both limited the power of a tyrannical king and created a right to appeal against unlawful imprisonment, which remains an important part of English law through the 1998 Human Rights Act. 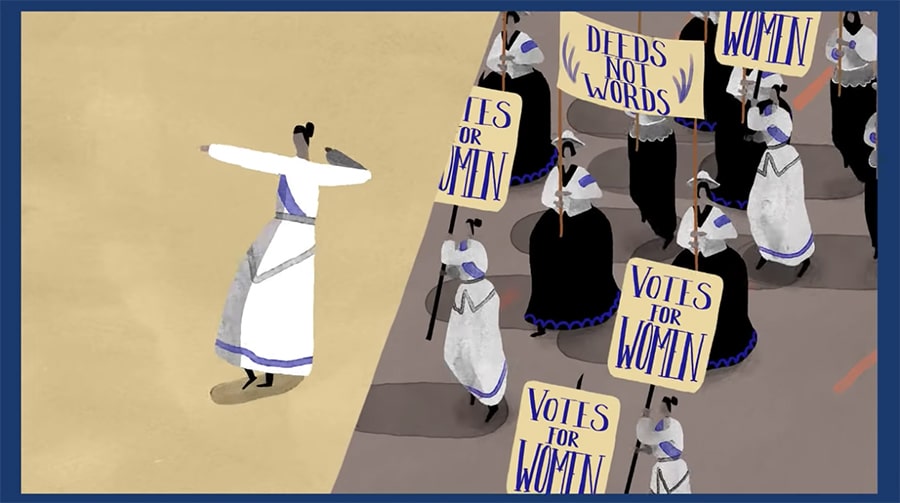 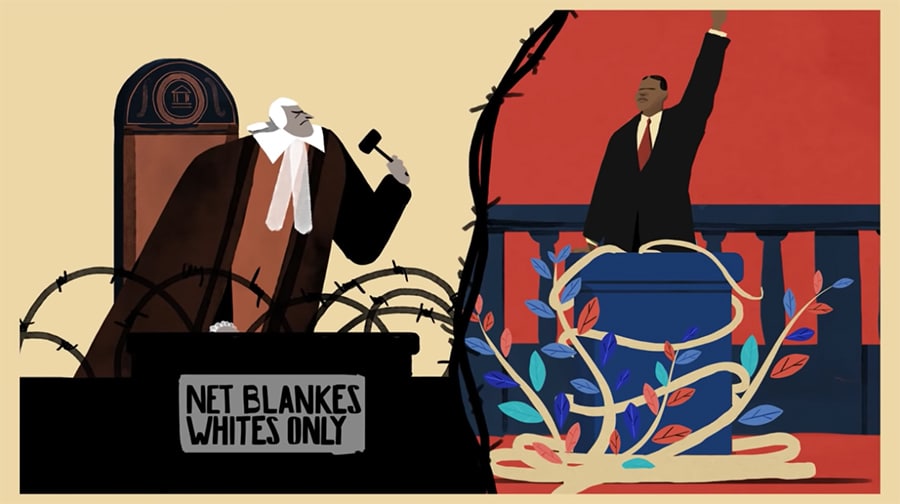 Bonus resource: Debate your digital rights and discover our Magna Carta for the digital age.

Then explore videos about protests and civics, including:
• Defacing coins like a British suffragette
• The rise and fall of the Berlin Wall
• Wangari Maathai – “I will be a hummingbird”
• How to Understand Power

What is a fairy tale?

The rise and fall of the Berlin Wall