Could these four Pokémon exist in real life?

Pokémon are fictional, mostly-adorable creatures that people collect, train, and battle. The four arguably most-loved Pokémon–known as “starters” in the Pokémon world–are each based on a real-world animal, but also have not-so-real-world abilities. We started wondering whether these abilities were actually plausible; after all, there are some weird adaptations that exist in the animal kingdom.

So is there a biological basis for any of these four Pokémon to exist in real life? Could you reeeeally catch ‘em all?

Consider Bulbasaur, Charmander, Squirtle, and Pikachu. Which of these Pokémon might be the most realistic creature according to science? Could these four Pokémon exist in real life? This sponsored Minute Earth video reviews related animals and biological traits. 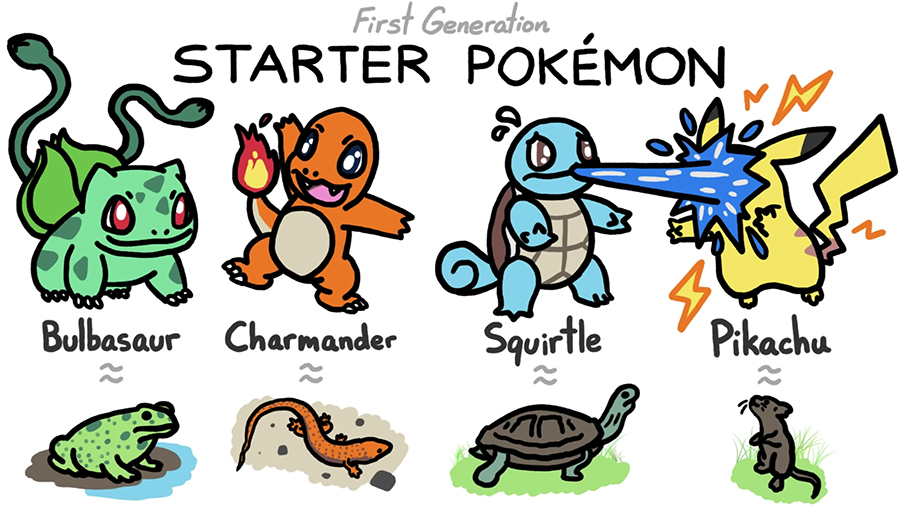 Do you agree with Minute Earth? What other Pokémon could plausibly exist based on real-life biology? And is Pikachu based on a mouse or the pika?

Related exploration: Green sea turtles and convergent evolution, “the independent evolution of similar features in species of different periods or epochs in time.” 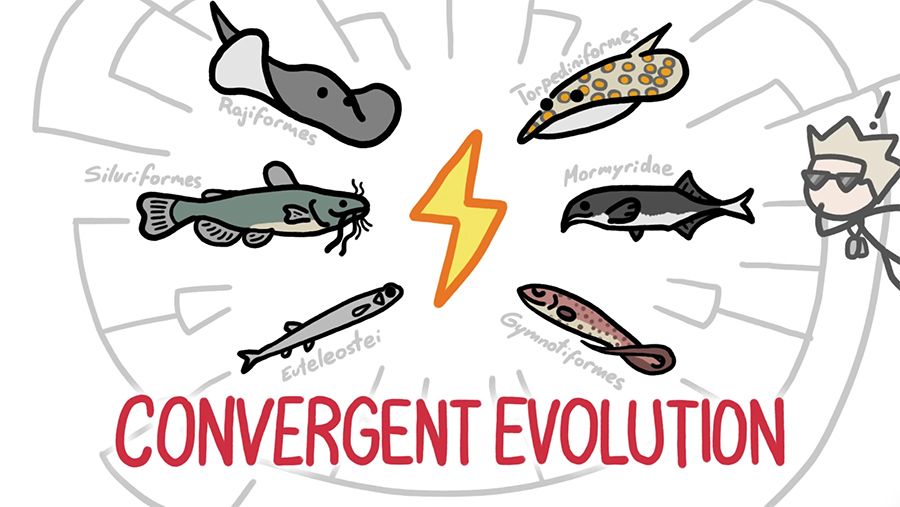 Watch more Minute Earth and Minute Physics on TKSST, including: Why Is A Group Of Crows Called A “Murder”?

Why Most Rain Never Reaches The Ground

Why is syrup sticky?

Why Earth Has Two Levels

Why are your fingerprints unique?

What is Sea Level? – Minute Physics

What are years? – Minute Physics