Telephone wires: Pigeons. Parking lots: Pigeons. Building ledges: Pigeons. Why do so many cities have flocks and flocks of pigeons? 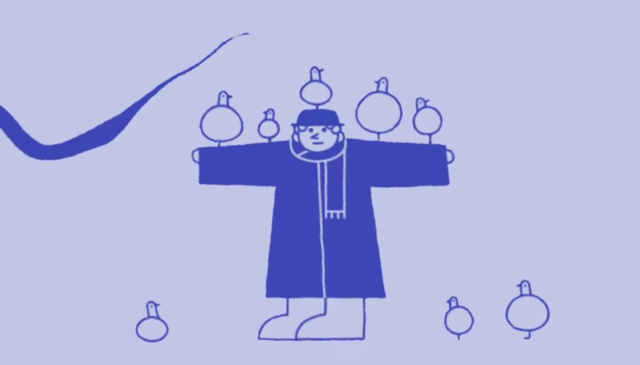 How did these hardy birds become one of the most abundant species on the planet? Learn how pigeons took over the world with this TED-Ed lesson by evolutionary biologist Dr. Elizabeth Carlen and Doctorate of Veterinary Medicine student Joanna Moles:

“Seeing their meat as a protein source and their nitrogen-rich poop as the perfect fertilizer, humans brought pigeons into captivity as far back as 10,000 years ago. We then tapped into other traits. Pigeons are naturally speedy and possess a powerful homing instinct that drives them to navigate long distances back to the location they consider “home.” So we began developing pigeon posts and breeding and training them for racing. In a hobby called “pigeon fancying,” people selected for traits like head plumage and fabulously feathered feet.” 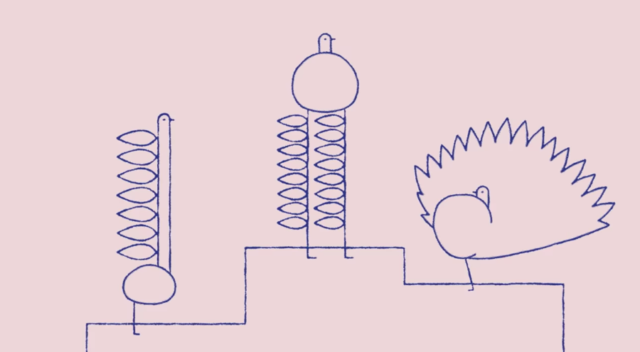 “As we carried pigeons around the world, they escaped or were released, forming the wild urban flocks we’re familiar with today. Pigeons are now one of the most abundant, widespread species on the planet, managing to thrive in chaotic cities.” 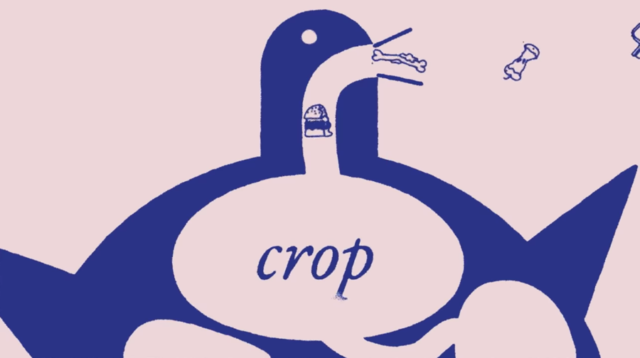 Pigeons are cliff-dwellers! And they are hardy birds with traits that help them thrive in the modern world. Learn more about them in the short above, directed by Joseph Clark and Oh Studio. 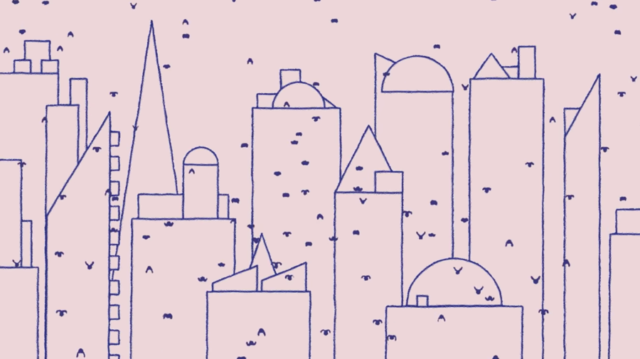 Plus: A Short History of the Nightingale, animated.

Lasers vs Poop: Startling millions of starlings in Rome

Giant prehistoric penguins + how penguins moved from sky to sea

Dinosaurs Among Us – AMNH

A Short History of the Nightingale, animated