In 1901, David Hänig published research that led to what we know today as the taste map: an illustration that divides the tongue into four separate areas. It has since been published in textbooks and newspapers. There is just one problem: the map is wrong. So how do misconceptions like this spread, and what makes a fake fact so easy to believe?

This TED-Ed unpacks how misinformation sprouts and grows into distorted details that are easily repeated and accepted throughout a given community. Those fake facts fuel disinformation, “false information deliberately and often covertly spread (as by the planting of rumors) in order to influence public opinion or obscure the truth.” 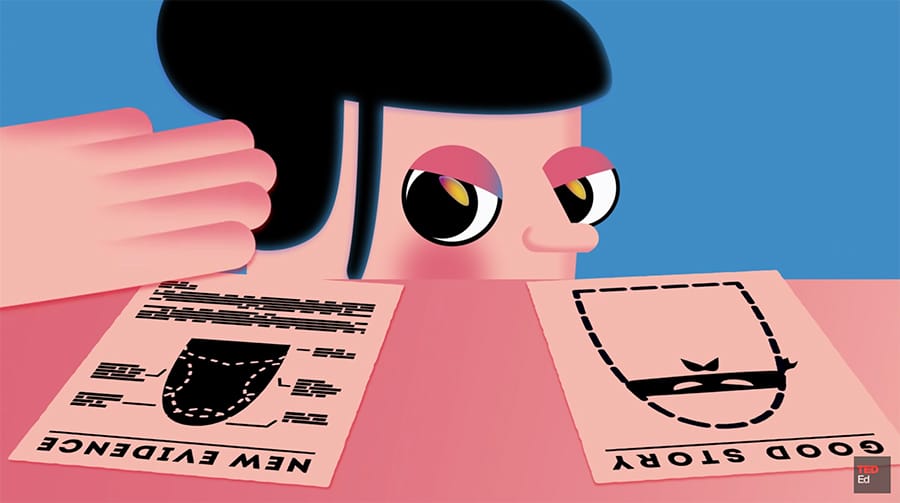 The lesson, which uses Hänig’s 1901 paper Zur Psychophysik des Geschmackssinnes and the resulting, simplified ‘tongue map’ as a cautionary tale, was written by Joseph Isaac and animated by Bálint Halasi. 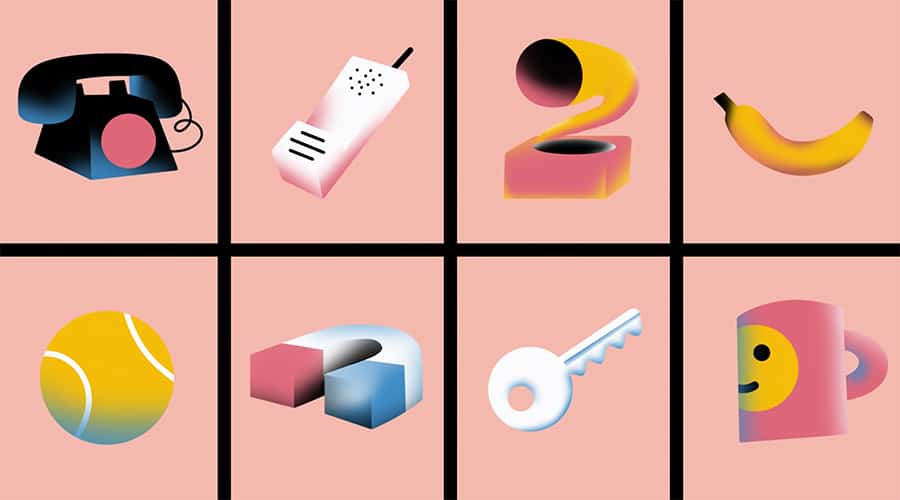 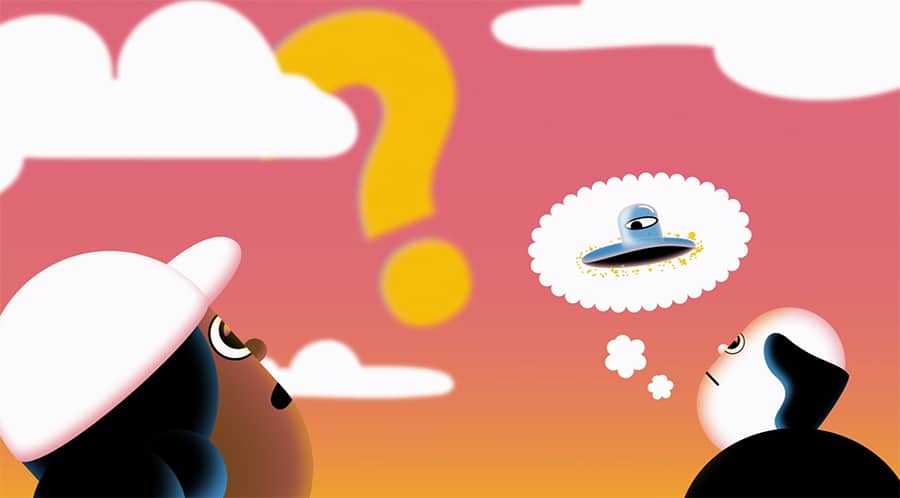 Watch these related videos next:
• How to spot a pyramid scheme
• Debunking fake ‘kitchen hacks’ that have billions of views
• 4 Tips for Making Kids Ad Savvy
• How to spot a misleading graph

The rise and fall of the Berlin Wall