William Kamkwamba‘s story is already out there as a book, a young readers book, a Kickstarter documentary film project, not only one but two TED Talks, and luckily for us, the six minute story in video form. A description of that story:

Enchanted by the workings of electricity as a boy, William had a goal to study science in Malawi’s top boarding schools. But in 2002, his country was stricken with a famine that left his family’s farm devastated and his parents destitute. Unable to pay the eighty-dollar-a-year tuition for his education, William was forced to drop out and help his family forage for food as thousands across the country starved and died.

Yet William refused to let go of his dreams. With nothing more than a fistful of cornmeal in his stomach, a small pile of once-forgotten science textbooks, and an armory of curiosity and determination, he embarked on a daring plan to bring his family a set of luxuries that only two percent of Malawians could afford and what the West considers a necessity—electricity and running water. 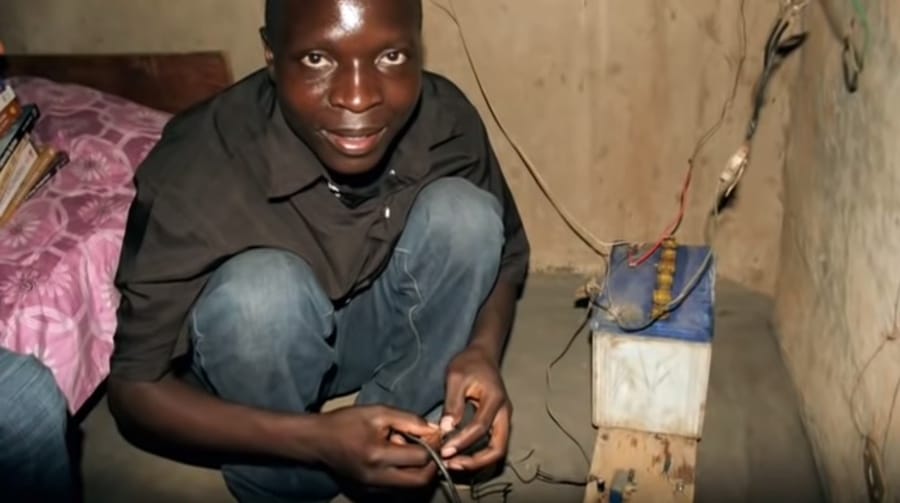 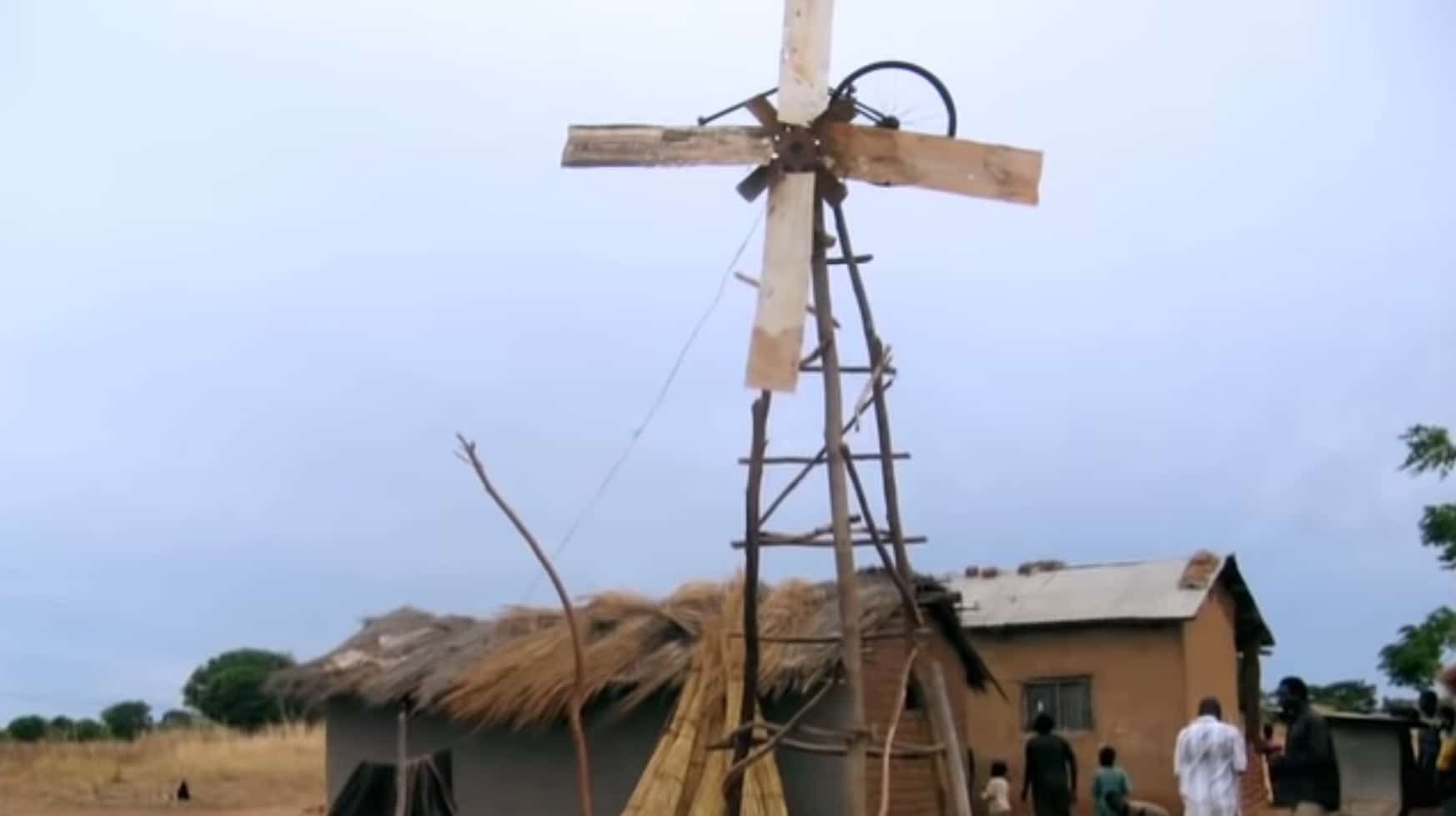 Using scrap metal, tractor parts, and bicycle halves, William forged a crude yet operable windmill, an unlikely contraption and small miracle that eventually powered four lights, complete with homemade switches and a circuit breaker made from nails and wire. A second machine turned a water pump that could battle the drought and famine that loomed with every season.

Soon, news of William’s magetsi a mphepo—his “electric wind”—spread beyond the borders of his home, and the boy who was once called crazy became an inspiration to those around the world. We love wind turbines and really love William’s story of drive and ingenuity. This is exactly what the kid should see. For more on Kamkwamba’s work, visit WilliamKamkwamba.com and watch his two TED Talks.

What happens when you send an email – The Story of Send