Trapped in a space-like chasm below the surface of the Earth, a grandmother and grandson use the limited resources around them to escape to a better life in Wind, a Pixar SparkShorts animation from Edwin Chang.

The writer and director took time out from his job as Pixar Simulation Technical Director to participate in the SparkShorts program, Pixar’s short film development initiative. From SFGate:

“The story itself at its core is an immigration story,” says Chang, whose grandmother and father fled from North to South Korea during the war. His father then immigrated to the US and had to leave his grandmother behind. Eventually she rejoined them, but the separation left an impression on Chang. His family history served as the main inspiration for “Wind,” and the current political climate made the themes even more relevant… 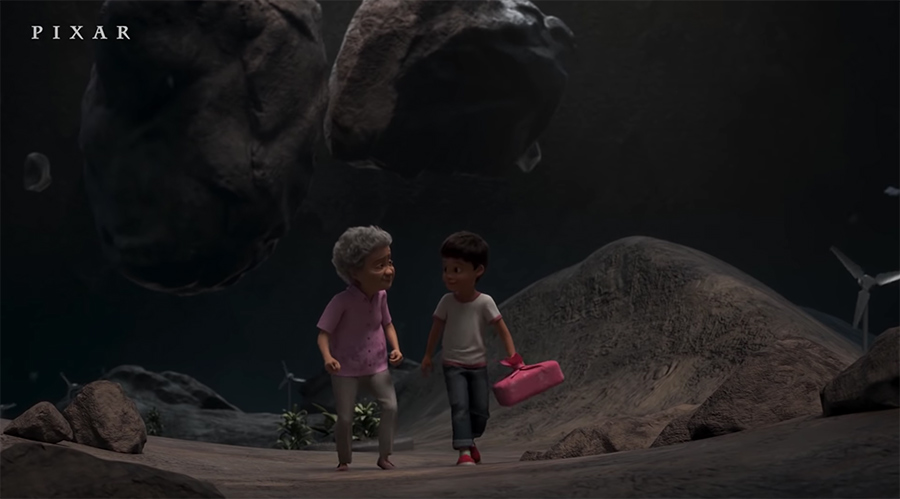 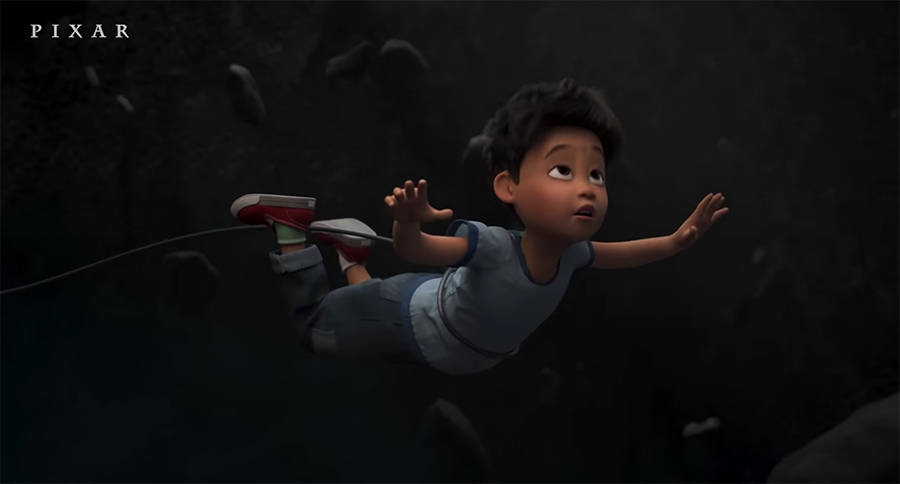 “If everyone reaches far enough in their history, there’s one person that propelled the family forward and gave up a lot of their own opportunities,” says [the film’s producer Jesus Martinez]. “I hope people remember that person, because that gives you introspection about what you’re doing for the next generation.”

For Chang, that type of sacrifice propels what he considers the most emotional moment in the film. It happens at the end when the son truly understands the sacrifices his grandmother has made for him.

Wind was released in full on YouTube “in celebration of what stories that feature Asian characters can do to promote inclusion everywhere.” Find it on Disney+, too. 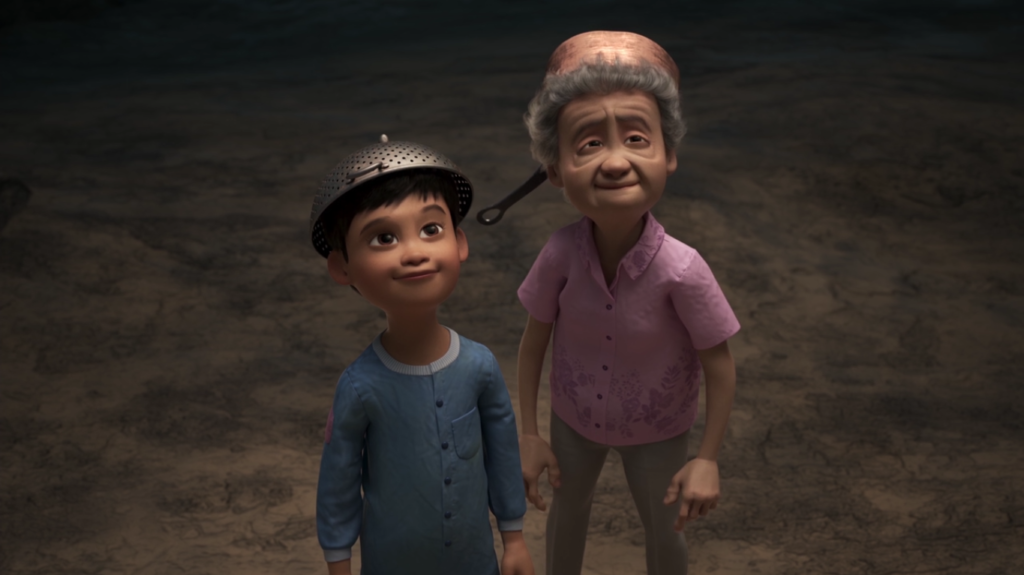 Young Explorers Club: Toddlers explore the world on their own

Tuurngait – A child goes on a wild bird chase