“In the middle of Florida’s Apalachicola National Forest, a bizarre, almost magical scene is unraveling. Sliding a metal strip over a wooden stake, a master summoner is sending deep croaking noises reverberating throughout the area. And, as if in a trance, hundreds of earthworms begin emerging from the soil.”

Can worms be bewitched like the Pied Piper of Hamelin’s rats? Did the worms confuse the vibrations with heavy rain? Why can the mysterious technique of worm grunting, also called worm charming or worm fiddling, attract 3,000 to 4,000 worms to the surface in just a few hours? 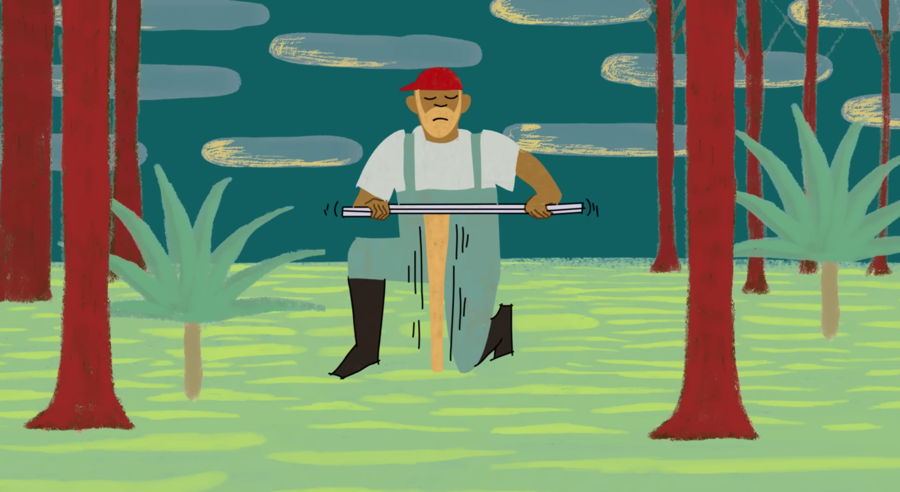 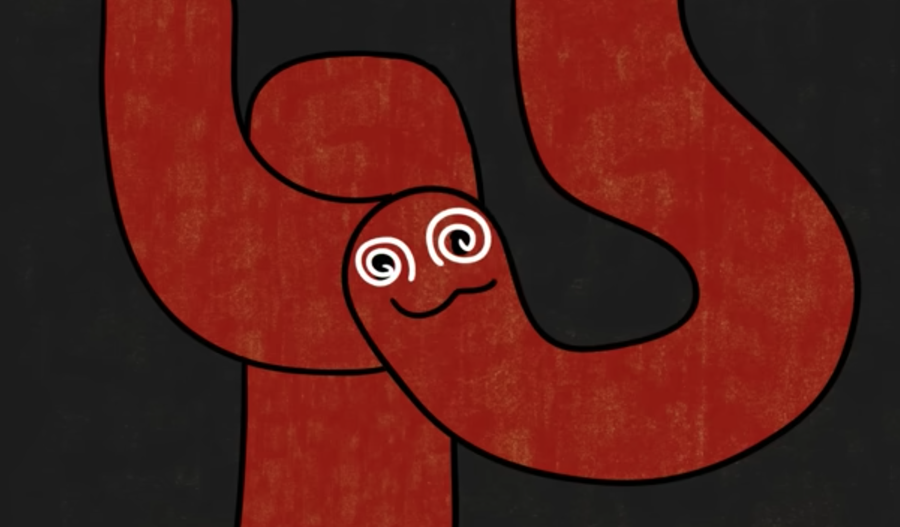 In 2008, biologist Kenneth Catania and his team began a series of experiments to study why these worms were so easy for professional grunters to summon and catch.

This TED-Ed lesson by Kenny Coogan, with direction by Martina Meštrović, recounts those experiments and shares what it has to do with naturalist Charles Darwin and the hungry Scalopus aquaticus.

Watch these worms and moles next:
• Worm Bin: 100-day time-lapse
• Vermicomposting: How worms can reduce our waste
• Uncovering the Secrets of Mole Motion

Why are sloths so slow?