“This is the smallest bird I’ve ever hatched,” explains Alwyn Wils from the bird (and squirrel) rescue-focused YouTube channel A Chick Called Albert.

“After a little Finch had lost her partner, I was asked if she could stay in my big Aviary. When I returned home after picking her up, on the way back she had laid an egg in the little transport box! Birds only do this when they have an egg that needs to be laid.

“I knew there was only a small chance she would accept and hatch this egg in an actual nest herself, but I wanted to try before I set plan B in motion…” 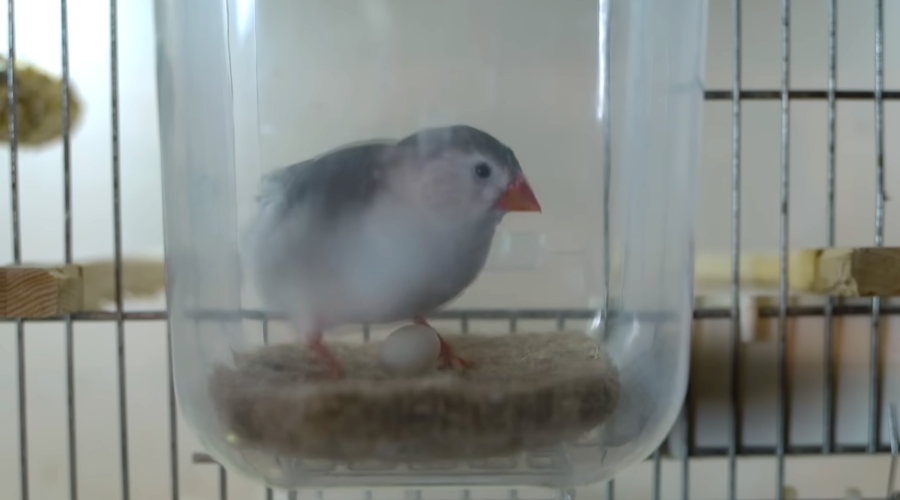 The eggs of the zebra finch are typically laid in a nest made of grass and other plant materials, and the incubation period, helmed by both parents, is around 12-16 days. According to FinchInfo.com, “many pairs will not incubate a clutch unless there are at least 3 eggs present in the nest.” 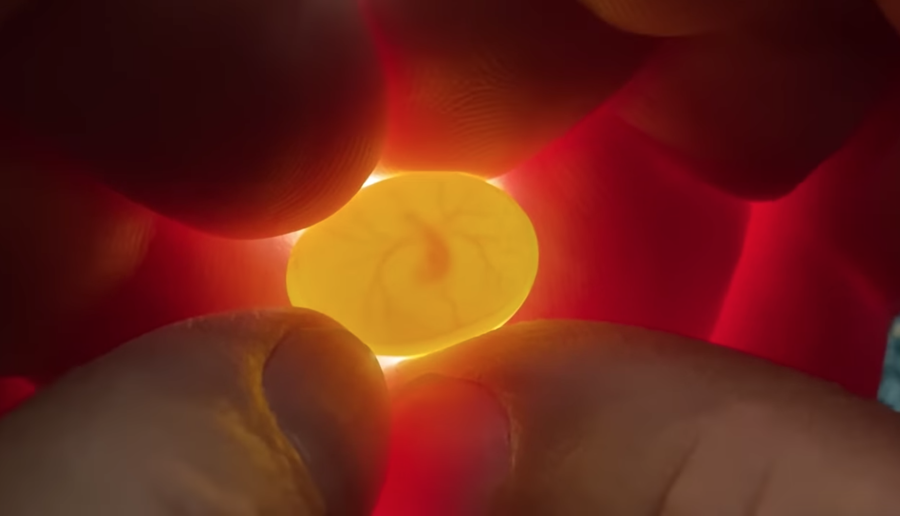 Wils was able to protect the egg thanks to an incubator that kept it warm as it developed. By candling the egg—holding a bright light behind the egg—he was able to observe its everchanging growth. It eventually began to poke its way out of the shell.

Zebra finch hatchlings are altricial: they are born without feathers, their eyes closed and they are unable to move or feed themselves. The babies are completely dependent on their parents for warmth and food, a secretion called “crop milk” that’s produced by the lining of the parents’ crops.

This secretion is high in protein and fat and helps the hatchlings to grow quickly. A pro at caring for baby birds, Wils had an alternative ready. 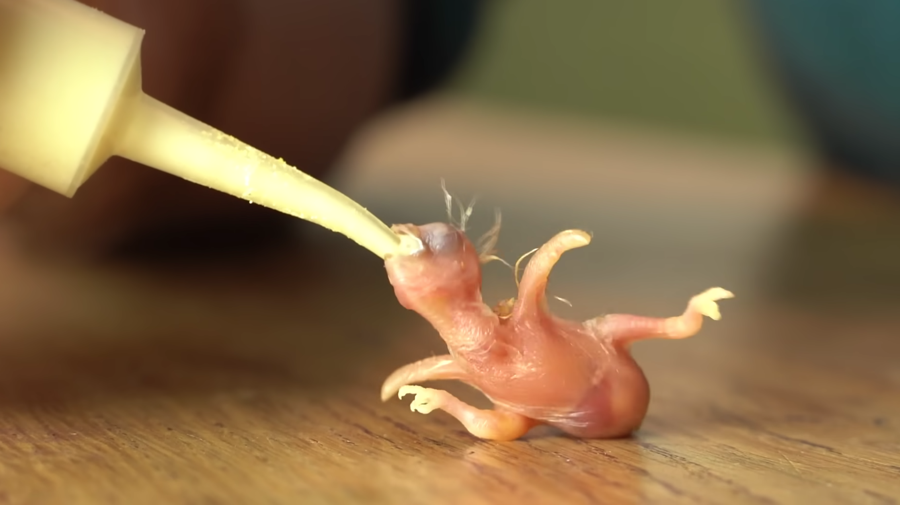 By the time they are two weeks old, finch hatchlings are fully feathered and are able to leave the nest. Wils shares the young bird’s charismatic personality at the video’s end.