In 1921, the neighborhood of Greenwood in Tulsa, Oklahoma was a bustling and prosperous community filled with Black-owned businesses. “The numbers are astonishing,” explains historian Scott Ellsworth. “Thirty restaurants, 45 groceries and meat markets. There were dry goods stores, milliners, a photography studio, dental offices…”

Greenwood also included banks, hotels, movie theaters, a library, and over 10,000 Black residents. It was called Black Wall Street and was one of around 50 African-American towns in Oklahoma.

“The subjects are everyday life: a family on the front porch of their bungalow, shop workers at a storefront, farmers plowing their fields, children playing on seesaws in a schoolyard…” 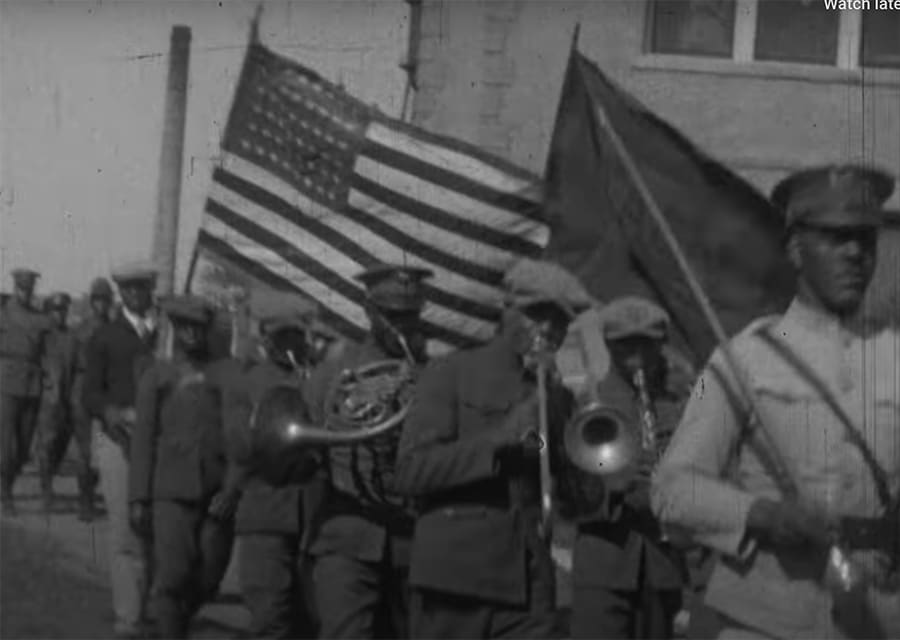 “And I think that’s what’s so remarkable about this footage,” explains Dr. Rhea Combs, curator of film and photography for the Smithsonian’s National Museum of African American History and Culture.

“To think that individuals, how many years out of slavery, are now owning oil wells that are producing 2,000 barrels a day. Is that not the ultimate American dream? Is that not the ultimate American story? It flies in the face of what I think some people consider part of African American history and culture. I mean I think that was one of the things that Oklahoma and S. S. Jones is really kind of showing, that African American history and culture is not a monolith.” 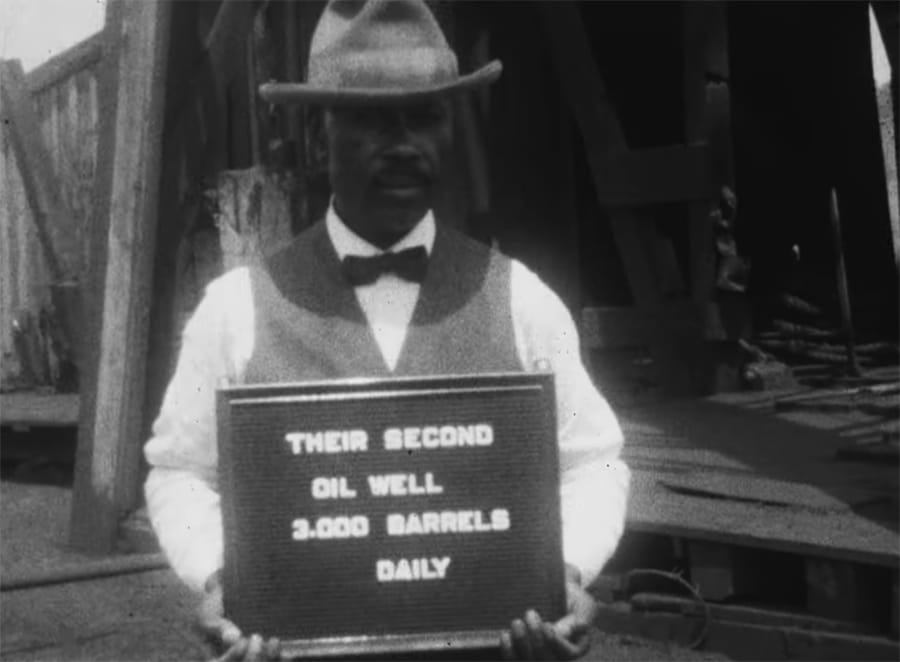 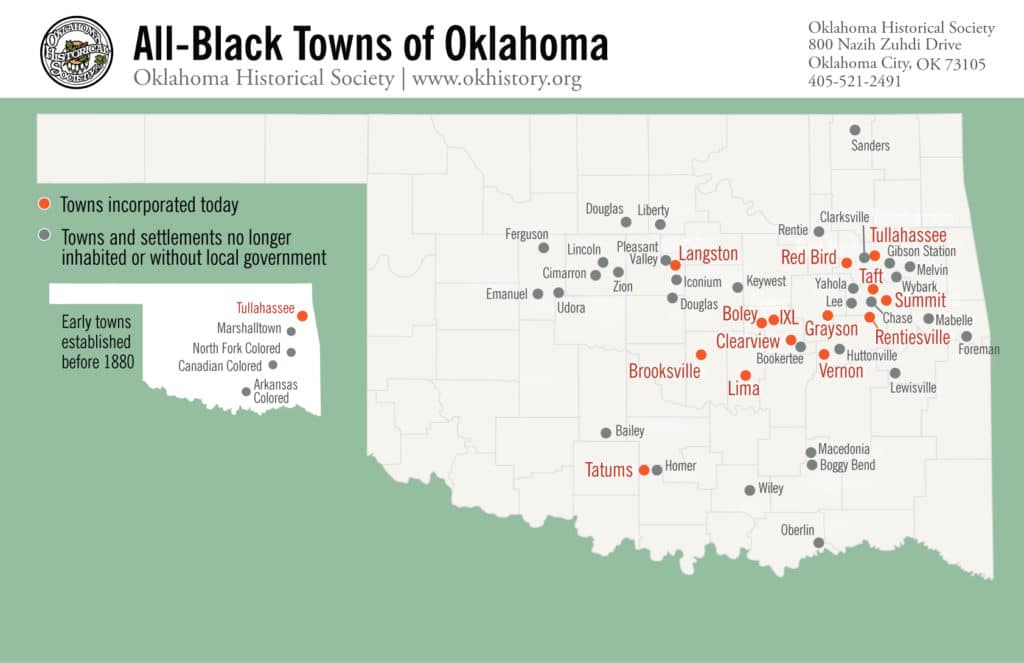 They are considered to be “the most extensive film records we have of Southern and urban black life and culture at the time of rapid social and cultural change for African-Americans during the 1920s, the very beginning of the Great Migration, which transformed not only black people as a whole, but America itself.” 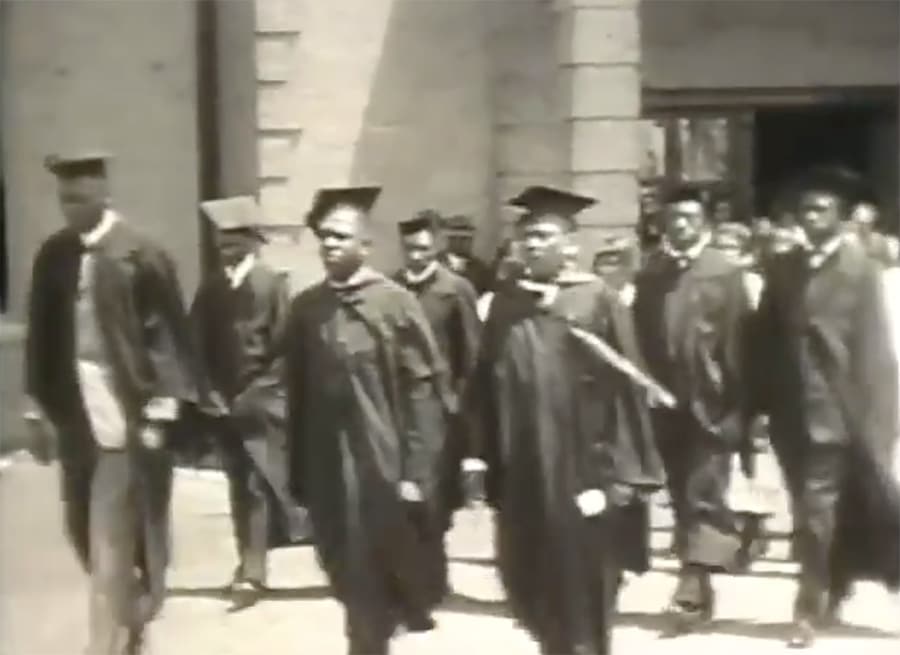 “Known and respected by the citizens of the towns whose lives he captured on film,” National Geographic captions, “Rev. Jones’s work offers revealing glimpses of these communities as a haven for African Americans who very often faced discrimination elsewhere in America.” 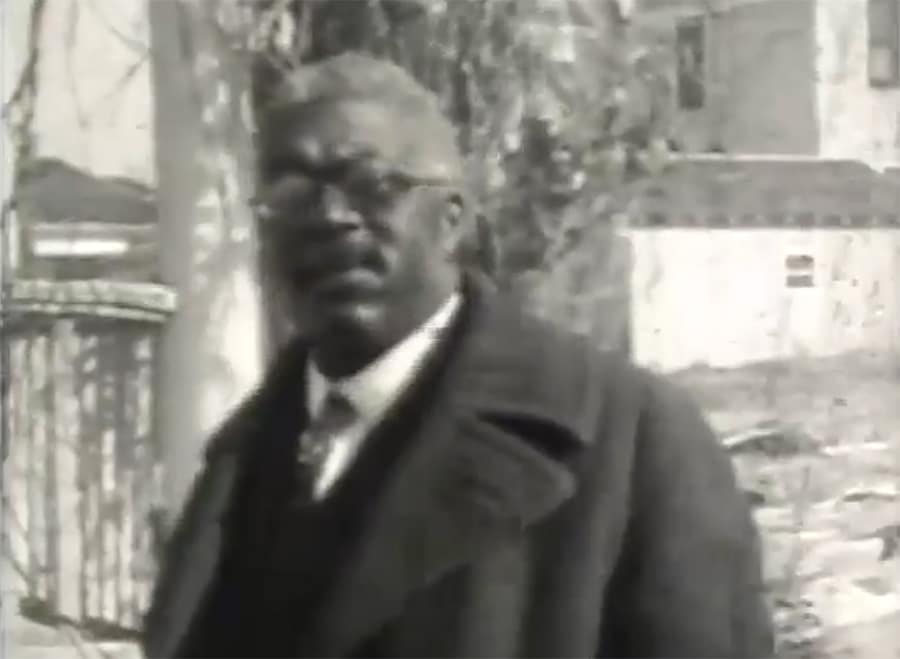 Watch more videos about the 1920s on TKSST, including this Smithsonian video about Bessie Coleman, The First Female African American Pilot.