Filmmaker Al Jarnow created time-lapse, stop-motion, and cell animation short films for PBS’s 3-2-1 Contact and Sesame Street in the 1970s and the 1990s. Filmed from above in 1978, the stop-motion short Facial Recognition demonstrates image resolution as kids build images of a familiar face with more and more dots. 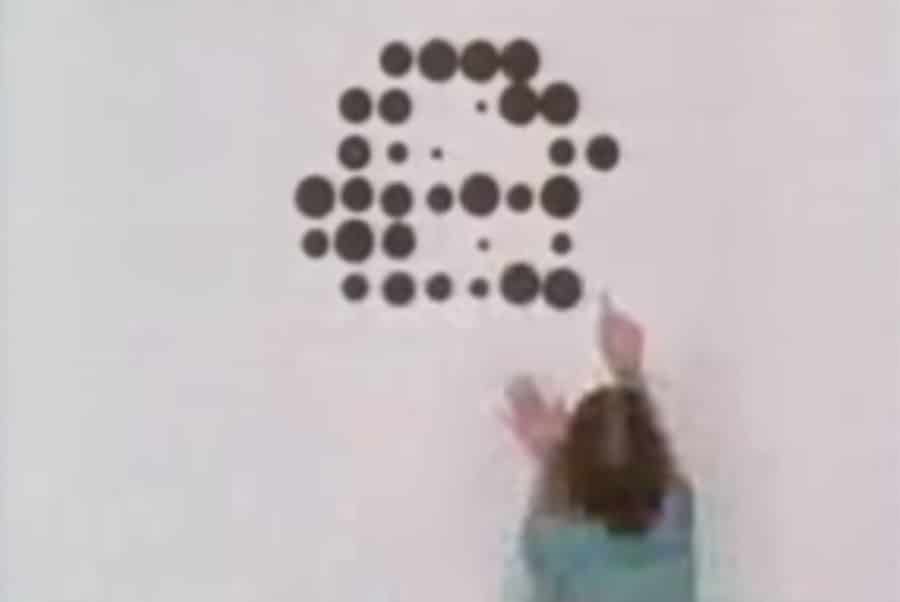 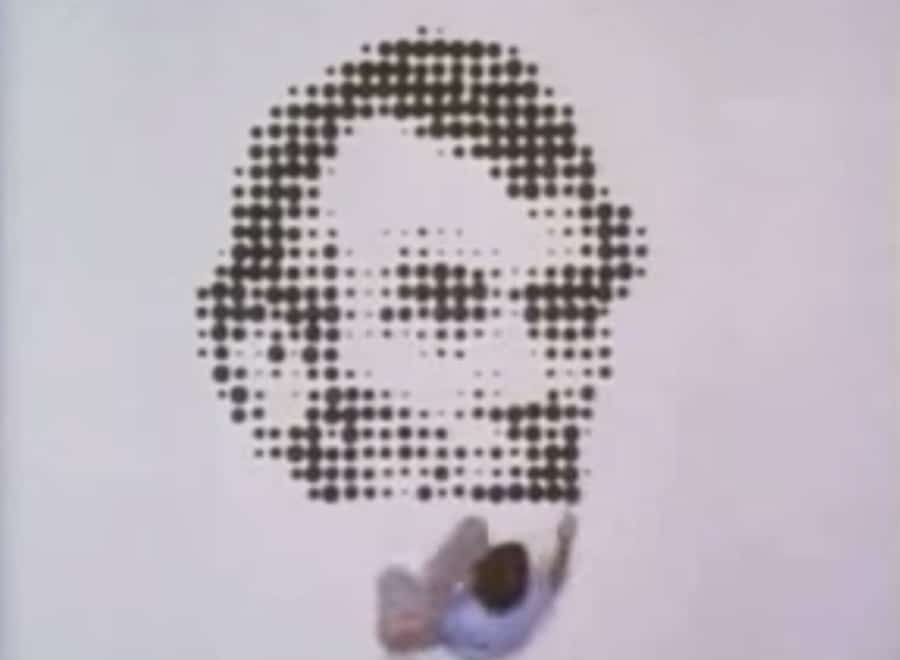 Made for 3-2-1 Contact, the film is one of his many classics collected in Celestial Navigations: Short Films of Al Jarnow. This sketch was revealed during the collection’s assemblage. 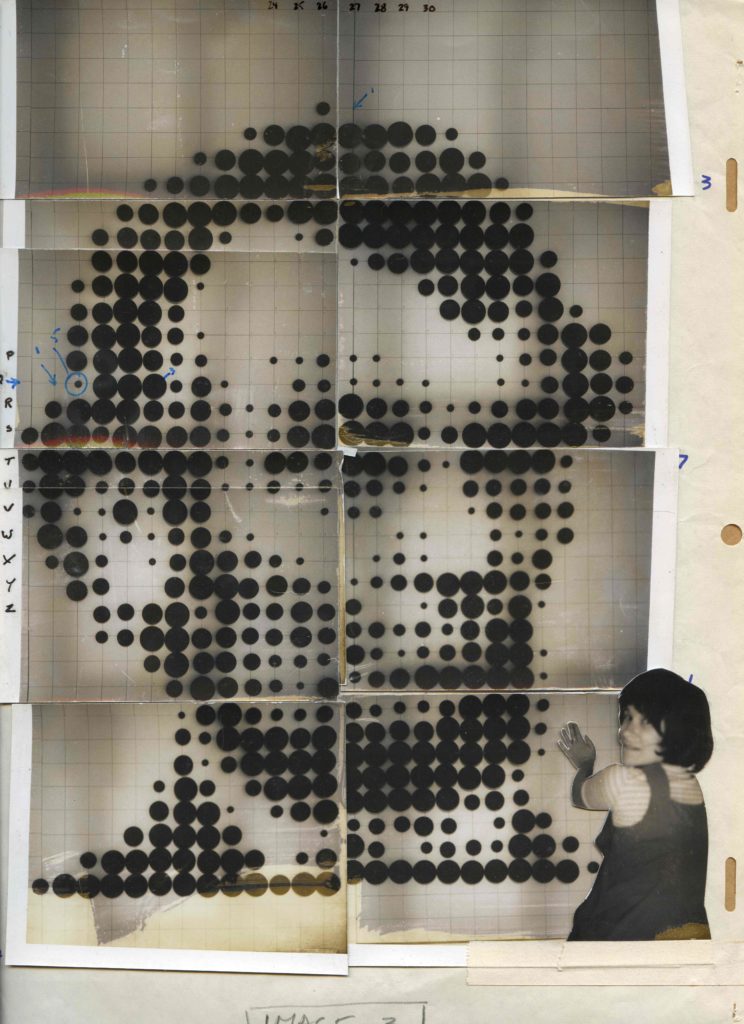