At first, it seems like McLaren’s only issue is with the disorganized papers for his speech. Then he starts to speak, and the animated microphone reveals its mischievous (or perhaps devious) ways.

How will McLaren speak to the audience? Why does the microphone try to stop him? And what will he say? 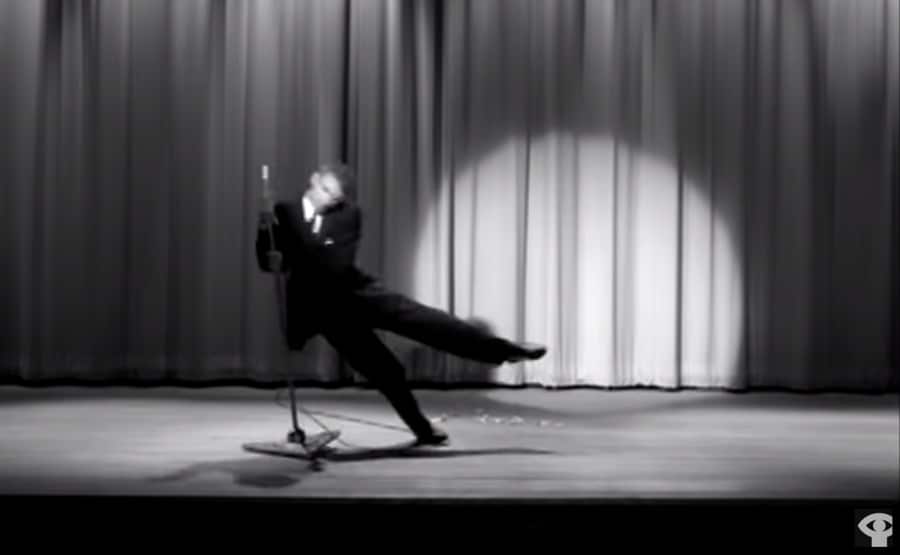 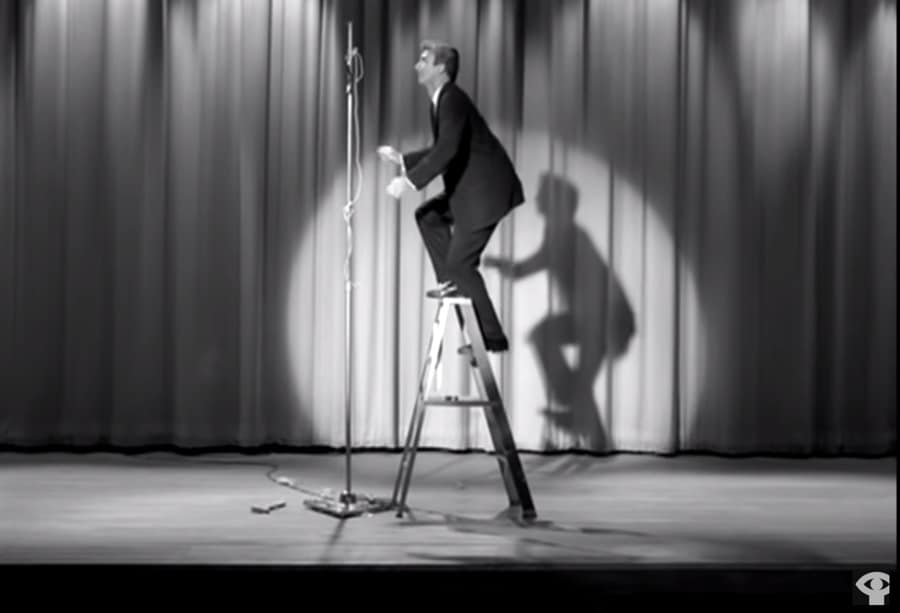 Watch these videos next: Greetings Around the World and a teacher who creates personalized handshakes for all his students.

Plus, more films from Norman McLaren on this site, and more from the National Film Board of Canada.