This cat’s-eye-view video by behavioral ecologist Maren Huck and animal behaviorist Samantha Watson provides some insight into a question asked by feline fans around the globe: What do cats do all day? Catcam footage from collar cameras captured the activities of 16 free-roaming domestic cats in England as they explored, stared, touched noses, hunted, vocalized, and more. From The Washington Post:

Indoors, Huck said, most cats’ No. 1 activity would almost certainly be sleeping. But these cats’ lives were recorded when they were outdoors, and they had a higher priority: Their top activity was “resting” — not sleeping, but not exactly up and at ’em. Another preferred pastime was “exploring,” which Huck said amounts to “sniffing at plants or things…”

The study that resulted from more than 127 hours of catcam footage, some of which was compared with video taken simultaneously from handheld cameras, was published last month in Applied Animal Behavior Science. The goal was not to determine cats’ “time-budgets,” or daily schedules, Huck said — not yet, anyway. Instead, it was to determine whether the use of collar cameras is a valid approach for understanding just how cats spend their time. The study concluded that it is. 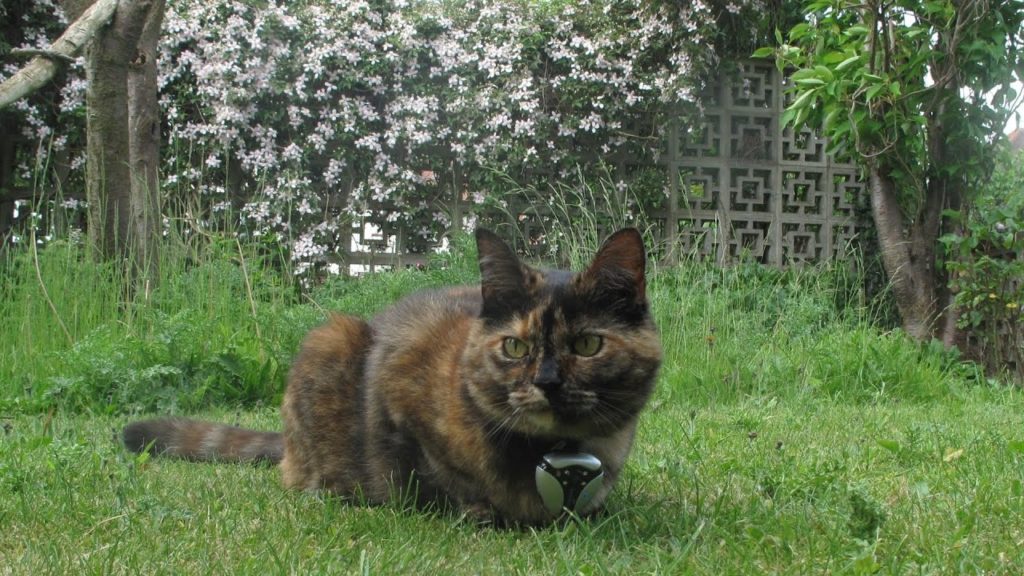 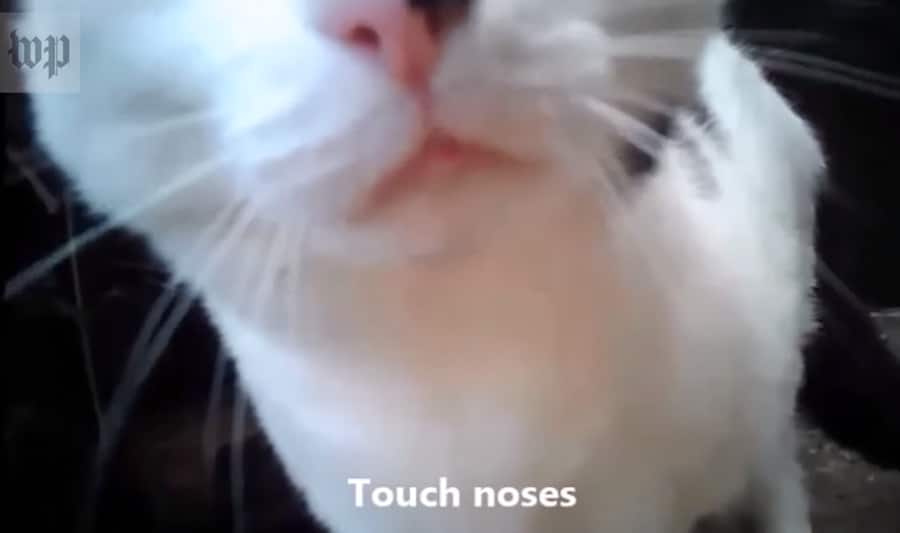 Watch these cat videos next: Eight cats in a time lapse sunbeam, how Jun trained his cats to shake hands and ride a bike, Why Do Cats Meow? and Bodega Cats In Their Own Words.

Bonus: Bears in the forest: What goes on when you are not there… and more animal cam videos.