In this clip from 2015, space scientist Dr. Maggie Aderin-Pocock looks into a telescope up into the night sky to find a little blue planet where the Clangers live. The Clangers is a British stop-motion children’s series about “small creatures living in peace and harmony on – and inside – a small, hollow planet, far, far away: nourished by Blue String Pudding, and by Green Soup harvested from the planet’s volcanic soup wells by the Soup Dragon.” It first-aired in 1969 and returned in 2015. 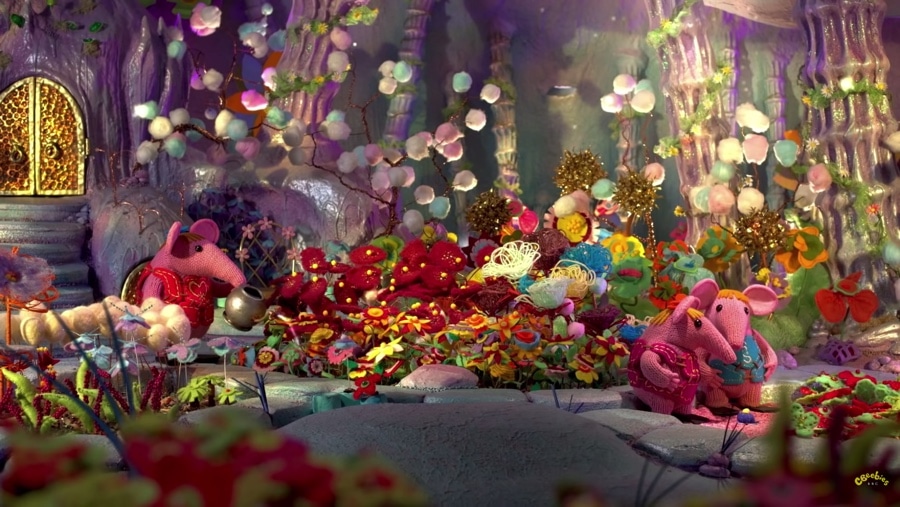 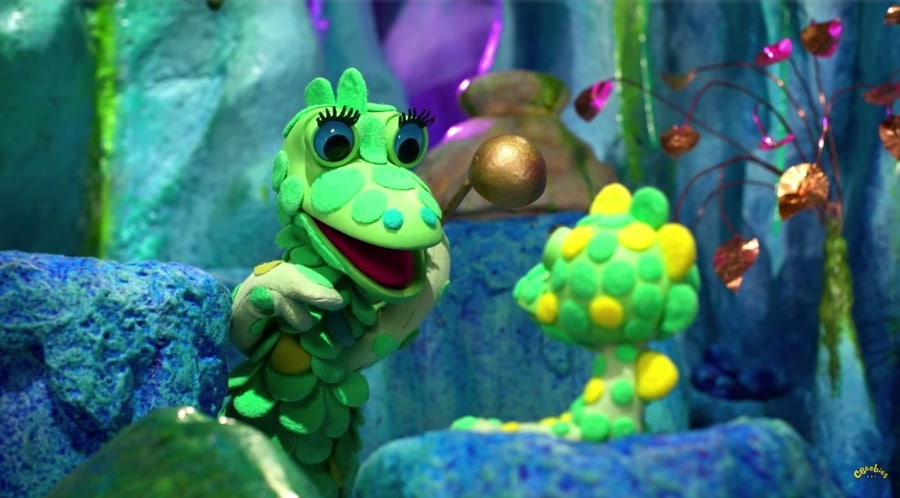 The word “Clanger” is said to derive from the sound made by opening the metal cover of one of the creatures’ crater-like burrows, each of which was covered with an old metal dustbin lid, to protect against meteorite impacts (and space debris). In each episode there would be some problem to solve, typically concerning something invented or discovered, or some new visitor to meet. 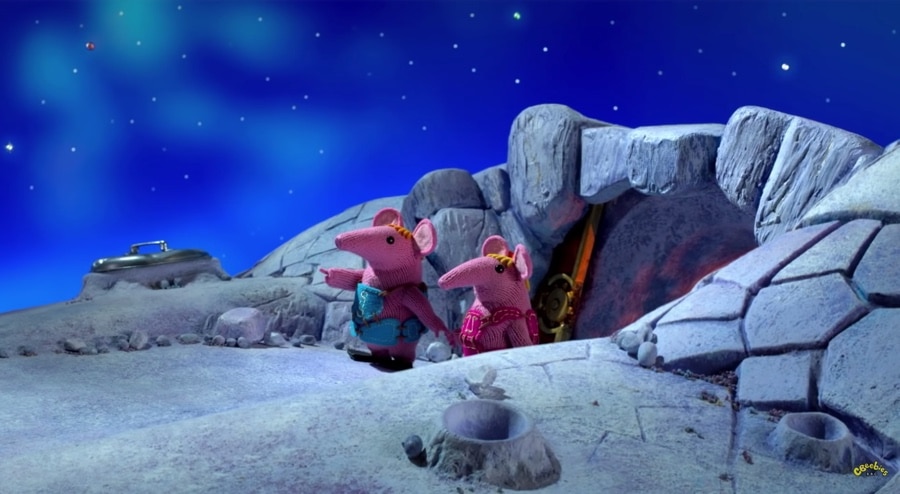 Here’s an older clip: “Small Clanger and Tiny Clanger visiting the soup wells to get soup from The Soup Dragon.”

The clip’s narration by Oliver Postgate reminds us of Roald Dahl’s narration of his audio collection. Highly recommended.

The Deep by PES: Marine creatures made of tools