Bill Withers sings Lean on Me and Ain’t No Sunshine

Soul legend Bill Withers sings Lean on Me on the hit American music-dance television program Soul Train in the early 1970s, possibly 1972 or ’74. The closeness of the energy-filled audience surrounding him helps make this performance a stand-out. 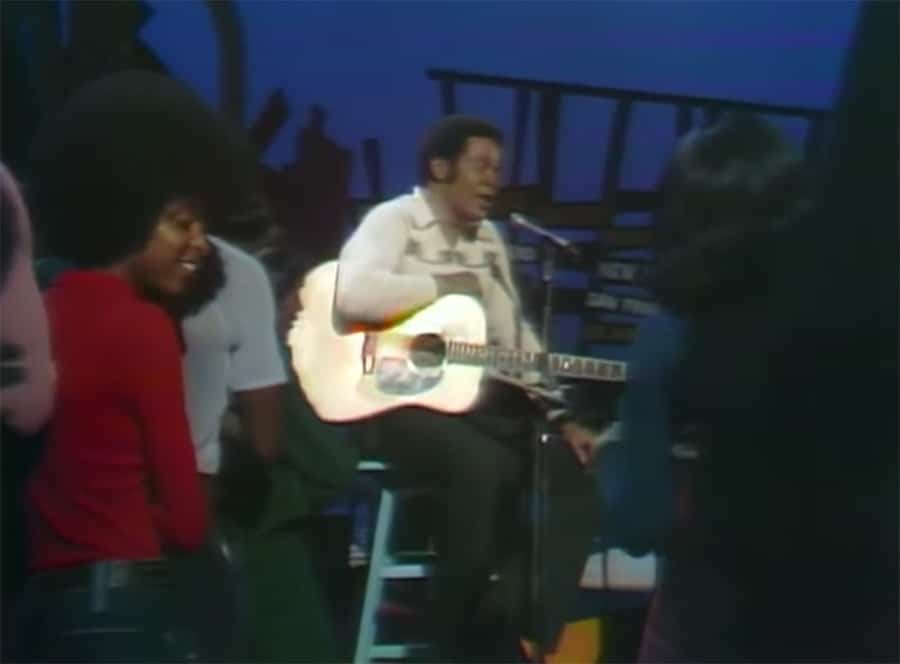 Withers passed away in March of 2020 at the age of 81. From Rolling Stone on his renowned impact on music, with Spotify links:

The three-time Grammy winner released just eight albums before walking away from the spotlight in 1985, but he left an incredible mark on the music community and the world at large. Songs like “Lean On Me,” “Grandma’s Hands,” “Use Me,” “Ain’t No Sunshine,” and “Lovely Day” are embedded in the culture and have been covered countless times. While many of Withers’ biggest songs were recorded in the Seventies, they have proven to be timeless hits. 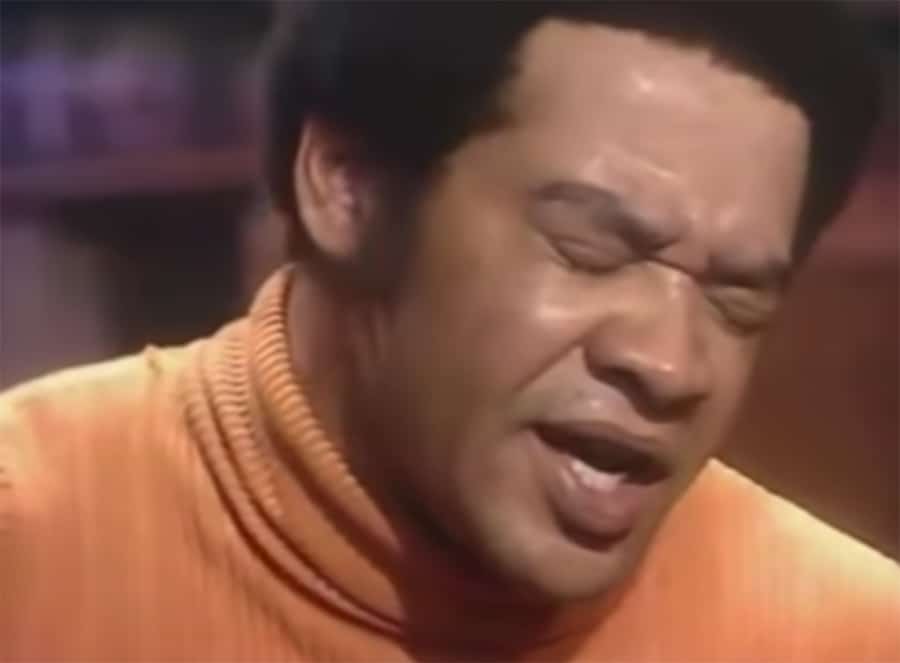 Here’s a wonderful acoustic performance of another one of his classic songs: Bill Withers sings Ain’t No Sunshine in 1972.

What Happens When 350 Musicians Meet For The First Time?

VIP Boogie / Jam With Sam – Duke Ellington and his Orchestra (1962)

Max Roach on the hi-hat

Judy Garland sings Over the Rainbow for U.S. troops (1943)