Born on January 5, 1893, Elizabeth Cotten, nicknamed Libba, was a left-handed musician who taught herself how to play on her right-handed brother’s banjo, reversed, then on a guitar she bought at age 12 after five months of working as a babysitter and housekeeper. Today, her Martin Guitar is in the Smithsonian. Via Smithsonian Magazine in a summary of her life and career:

“Cotten only needed to hear a tune once or twice to learn it, but she never played a song quite the same way twice. The picking styles and bass runs developed by Cotten before her teens have become standard patterns for folk guitar.”

In the video above, Elizabeth Cotten plays In the Sweet By and By, a hymn published in 1868, with her signature two-finger ‘Cotten-pickin’ style’ on her guitar. 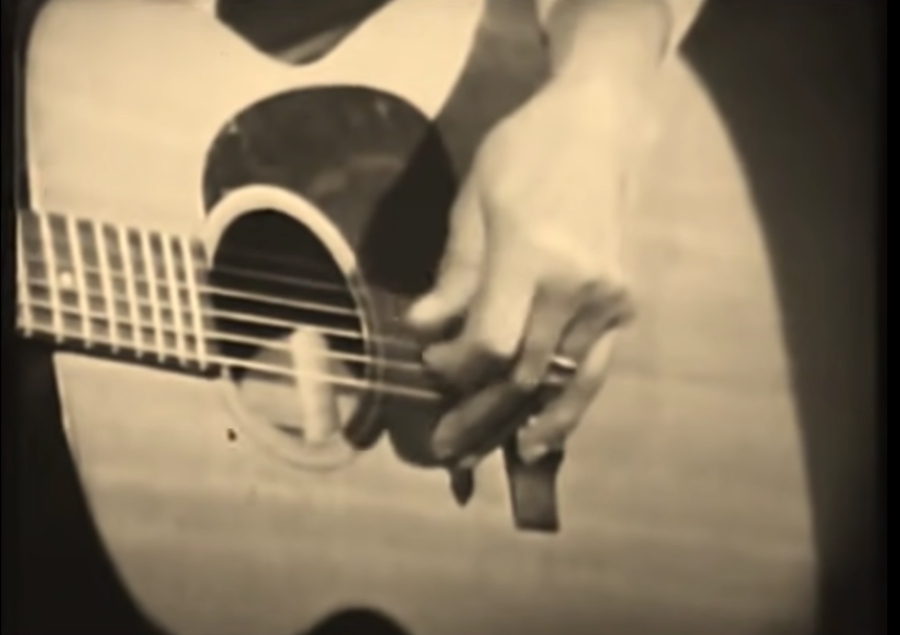 Though she gave up music in her youth, Cotten’s career as a musician took off in her 60s when she was working for the musical Seeger family as a housekeeper and caregiver.

In 1984, Cotten won a Grammy for Best Ethnic or Traditional Recording for her album, Elizabeth Cotten Live. She was 93. 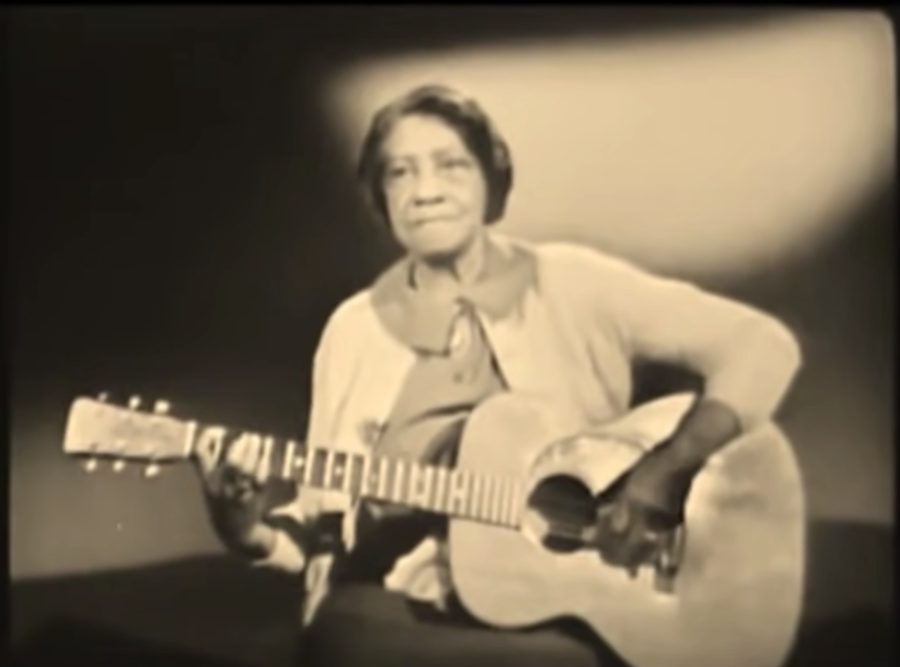 In the video below, she plays Freight Train, her most famous song, written when she was 11-years-old. The song has been covered by Peter, Paul, and Mary, Jerry Garcia, Bob Dylan, Matt Valentine, Laura Veirs, and Taj Mahal.

Both videos are shared on YouTube by Vintage Music Hub, courtesy of the Seattle Folklore Society.

PODCAST ALERT. From The Past & The Curious in 2020: Freight Train.

Read more about Cotten’s life in her own words, recorded by folk artist Mike Seeger, who grew up in Cotten’s care, in the Smithsonian’s Folklife Magazine.

Listen to her music on Spotify and Apple Music.

Then hear and see more guitar brilliance in this video of Muddy Waters, who Cotten performed with in the early 1960s: Muddy Waters plays Honey Bee, live on stage.

Percussive fingerstyle performances of Take on Me and Billie Jean

Learn how to play the blues on the harmonica