She shared the rewritten cover performance in honor of NASA Perseverance‘s Red Planet arrival on February 18th, 2021. “Percy” landed in Jezero Crater, an ancient river delta that might have been the watery home of microbial life at some point in Mars’ history. 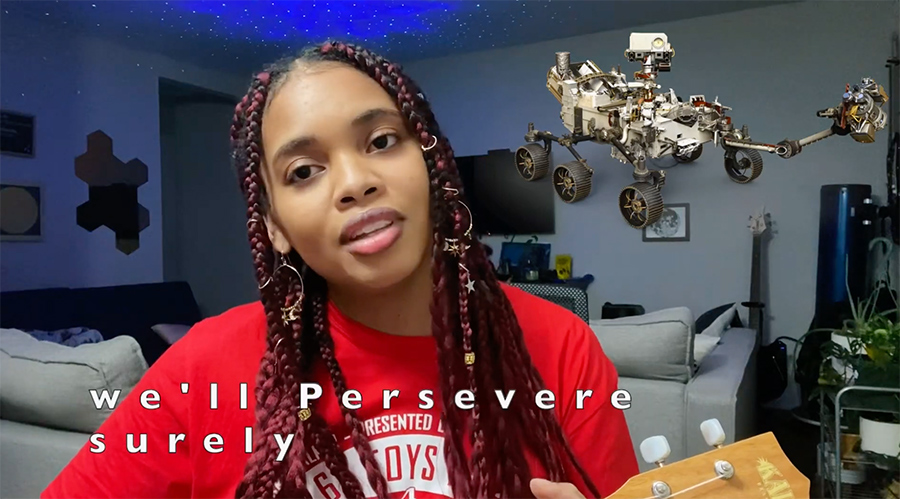 there are things i wanna know
was life here long ago?
it’s a lonely, dusty place
with answers for the human race
a hundred million miles away 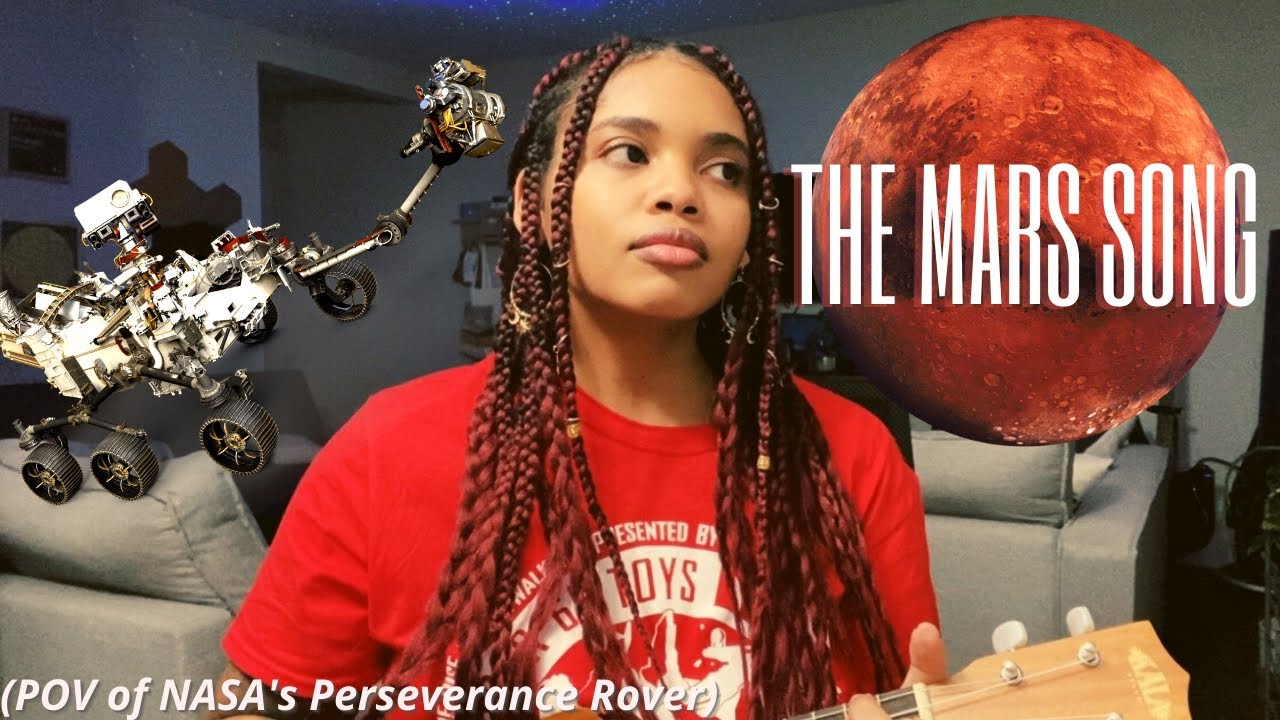 Previous videos about Mars on TKSST:
• What did Mars look like 4 billion years ago?
• Tour all six NASA spacecraft to reach the Red Planet
• Mars in a Minute – How Do You Get to Mars?
• How NASA’s InSight Will Plumb the Depths of Mars
• A topographic model of Mars by the ESA’s Mars Express mission