In this CBC Kids News animation, Sid and Ruby talk with Sunny about the different communities or nations that comprise Canada’s Indigenous peoples. The word Indigenous describes the first people to live in a place. More from this United Nations Indigenous Issues factsheet [.pdf]:

It is estimated that there are more than 370 million Indigenous people spread across 70 countries worldwide. Practicing unique traditions, they retain social, cultural, economic and political characteristics that are distinct from those of the dominant societies in which they live. Spread across the world from the Arctic to the South Pacific, they are the descendants – according to a common definition – of those who inhabited a country or a geographical region at the time when people of different cultures or ethnic origins arrived. The new arrivals later became dominant through conquest, occupation, settlement or other means.

The CBC Kids News video briefly introduces kids to some of the nations in Canada, and demonstrates how to refer to Indigenous peoples, first by their nation if known. 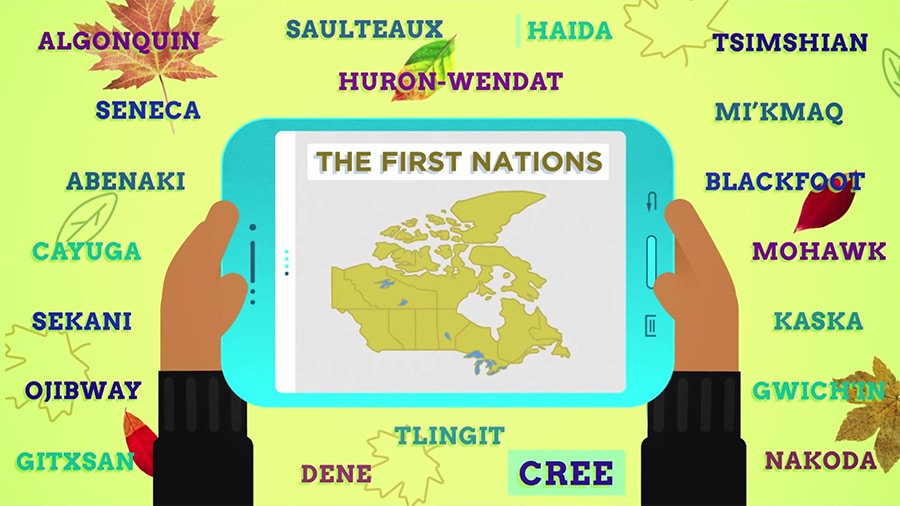 In Canada there are three different groups of Indigenous peoples. The First Nations, the Métis, and the Inuit. The First Nations is the largest and most varied group and they are found all over Canada. They include my nation, The Algonquin First Nation, and many others like Cree, Haida, Mohawk, Ojibwe.

The Métis are the descendants of First Nations peoples and the European settlers who came to Canada and they are all across the country.

Finally, the Inuit are the Indigenous peoples of the Arctic and they are also found all across the country.

And think about this: Each nation has their own culture with their own languages, laws, and spiritual beliefs. The First Nations alone, include over 50 different nations with 50 different languages. 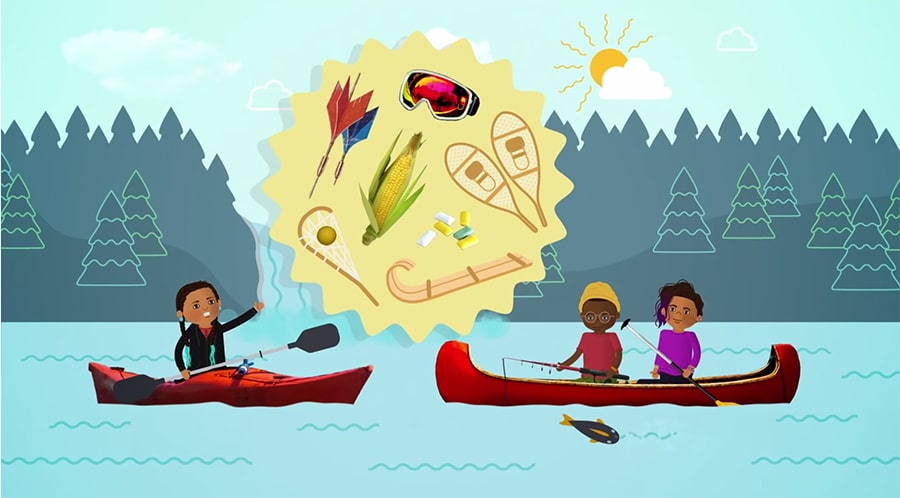 Related reading: Origin of the names of Canada and its provinces and territories.

Watch these videos next:
• My Father’s Tools and the Indigenous art of basket weaving
• The Salvation Fish: From Animal to Candle
• Chief Oshkosh and a history of Menominee Forest conservation

What does OK stand for?