On his first day at a new school, Louis stands at the front of the classroom to introduce himself. What follows is a story about how he perceives the world, what his comforts and challenges are, and why his blue size 33 shoes are so very important to him. 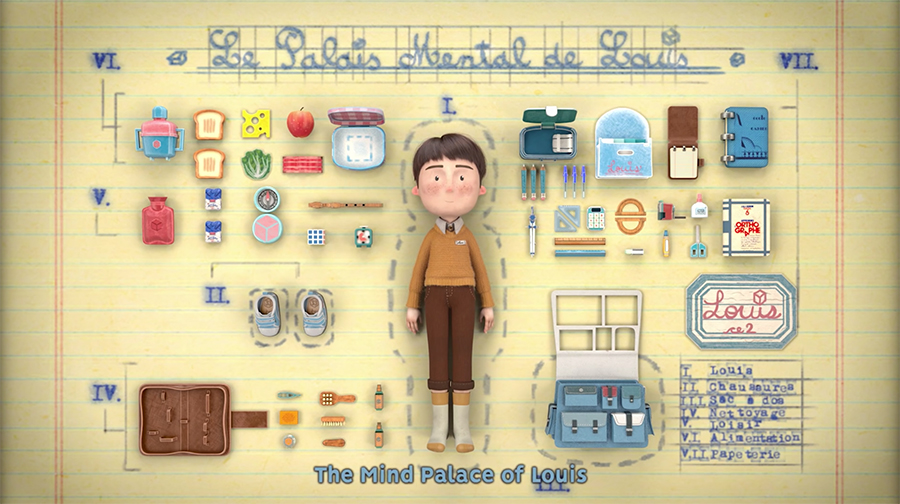 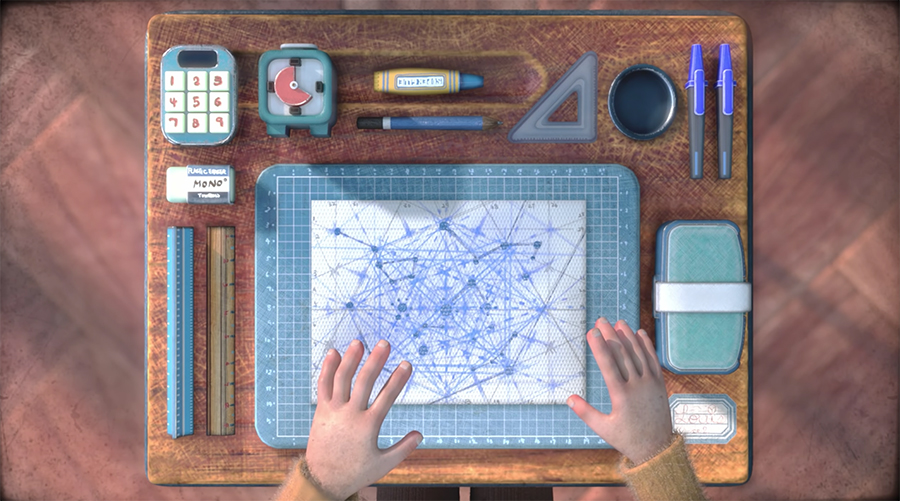 From Short of the Week:

“Initially inspired by autistic philosophers, the quartet behind Louis’ Shoes recognised that for their film to be successful and genuine, pre-production was going to play an essential role and so they set out on what they describe as ‘a journey of interviews and research’. Basing their character and his experiences around the testimonials of people with autism, the team were able to create a sense of authenticity throughout their short and this, in turn, helps with the feeling of warmth and understanding that radiates from their story.” 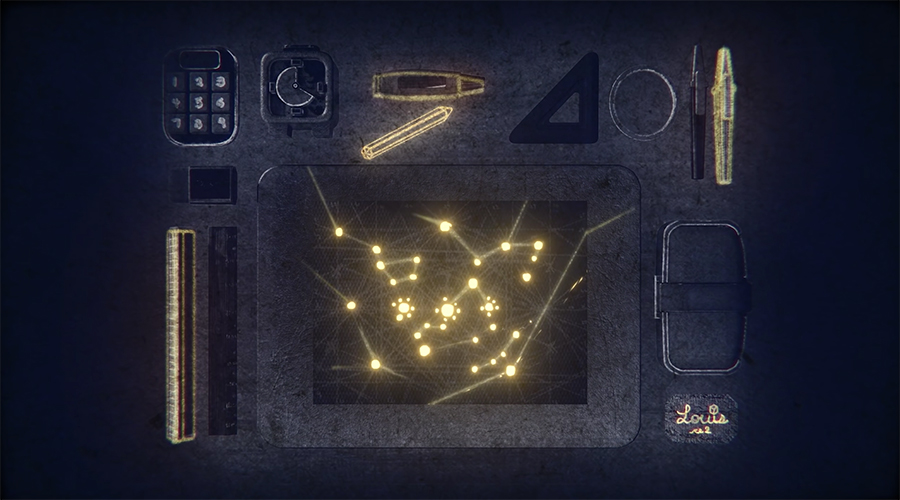 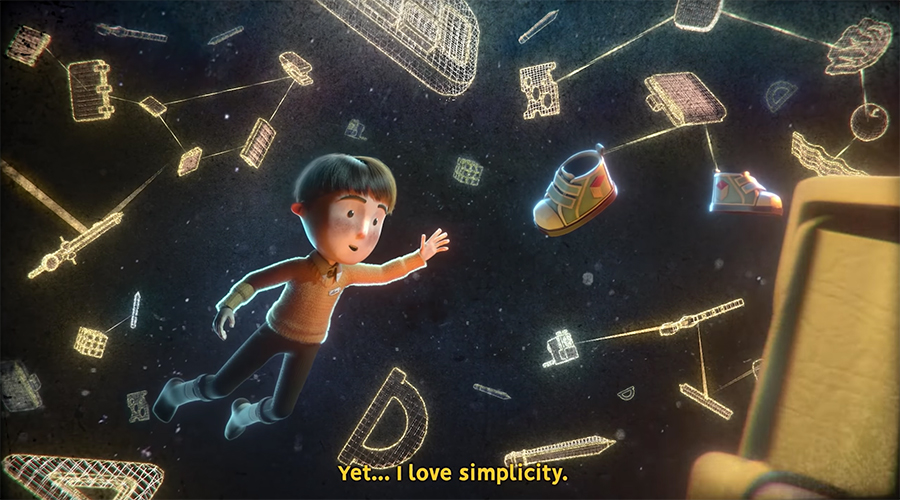 “‘Throughout the film, we thrive to create Louis’ particular way of seeing the world, which is at the same time a way of seeing ourselves, by walking, together, in his shoes’, the four co-directors explain. ‘The theme is specific but the struggle is universal. When the audience sees how Louis overcomes his difficulties with courage and sincerity, hopefully, it can resonate with people … even those without autism, to have the courage to accept and understand’.

The full animation may not remain online for long. Watch it while you can. The mostly French-speaking team also shared this sweet and illuminating Louis’ Shoes Making Of video with subtitles: 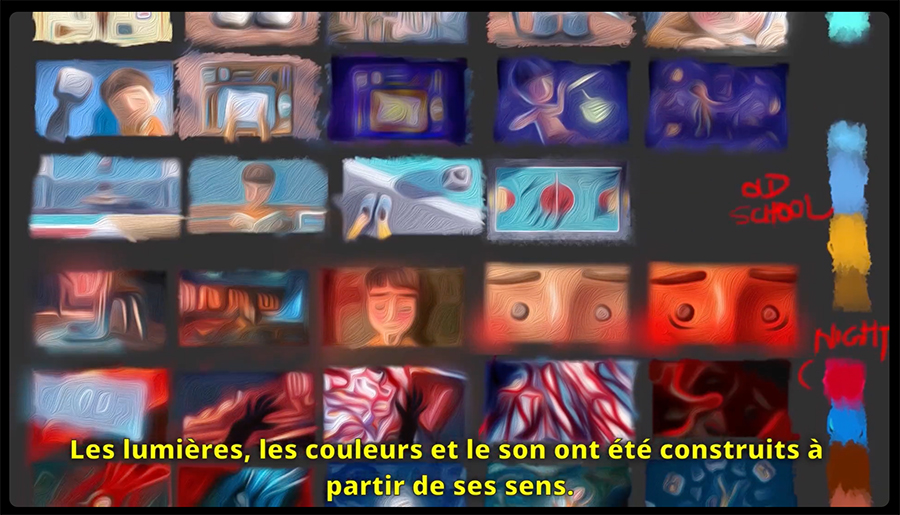 Watch these animated stories next on TKSST:
• Kindness, a Thought Bubble by Amy Krouse Rosenthal
• Emily’s Oz: A blind girl art directs The Wizard of Oz
• Alike, an animated short film
• My Mum is an Airplane
• The Present, a short animation by Jacob Frey
• Kids Meet a Person With Cerebral Palsy
• Right On Tracks: Music videos that encourage kindness, inclusion, and empathy

Why Is Yawning Contagious? – Vsauce

What’s the best way to apologize?