Portugal speeds by in ATK, a McGloughlin Brothers music video for Bonobo

What can you see from a train window? Moving people, gritty city streets, artful walls, trees, factories, open fields, bridges, buildings near and far. Have you ever seen the rhythms and patterns that begin to surface at higher speeds?

This music video for Bonobo’s single ATK captures these zoetrope-like visions with high shutter speeds and tight lenses across Portugal—from Faro to Lisbon to Porto. 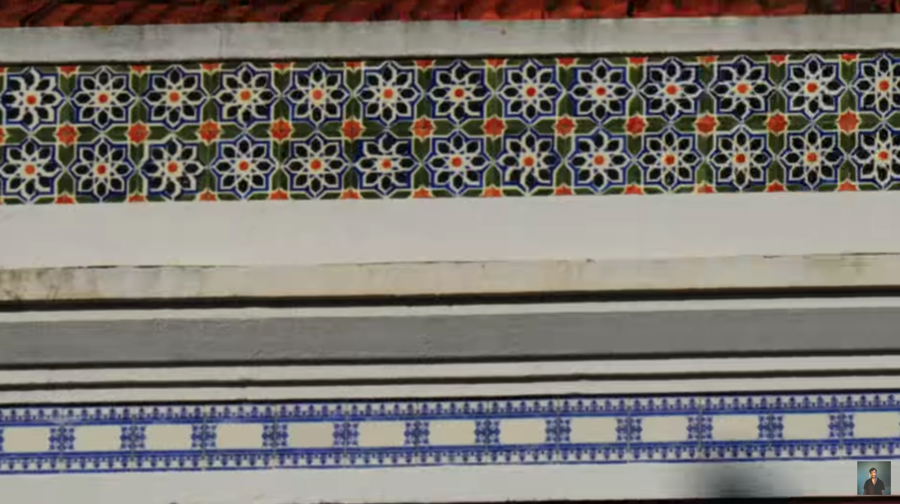 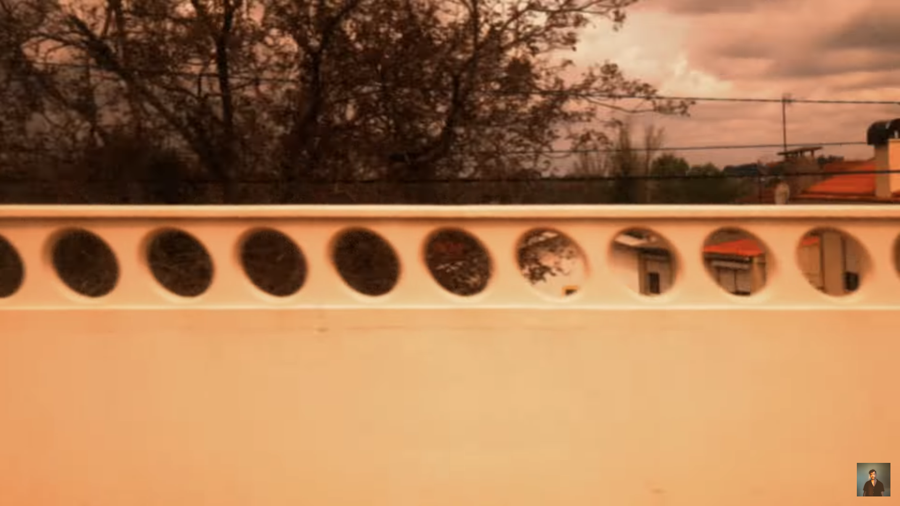 The short is by the McGloughlin Brothers, Kevin and Páraic. Their concept for the video, via Dancewax:

“We wanted to create a minimal film embodying ideas of serendipity and perception, allowing the world to reveal itself in unusual ways spontaneously. If you have ever looked out of a train window to see the wires and tiles weave and dance in a magical way, this, in essence, is what we wanted to capture in our film. Our own living ‘zoetrope’.”

An optical toy made popular in the 1800s, a zoetrope creates the illusion of motion with a series of still images viewed through slits in a spinning cylinder. Today, zoetropes are also made with strobe lights and calculated camera shutter speeds.

Three performances with A Música Portuguesa A Gostar Dela Própria

The making of a praxinoscope animated music video

The Chamarrita & more: A Música Portuguesa a gostar dela própria