Pioneering lawmaker Vel Phillips achieved many historic firsts in her 95 years. She served on Milwaukee’s Common Council, became a judge, and was elected secretary of state, all as the first African-American woman in Wisconsin to do so. And as a civil rights leader, she improved Milwaukee through legislation and protest.

Vel proposed her Fair Housing Law in 1962. The law would make it illegal not to rent to Black people. But it was voted down again and again. This went on for six long years. Vel participated in nonviolent protests against discrimination. She knew it wasn’t fair to tell people where they could and could not live, work and go to school because of the color of their skin. 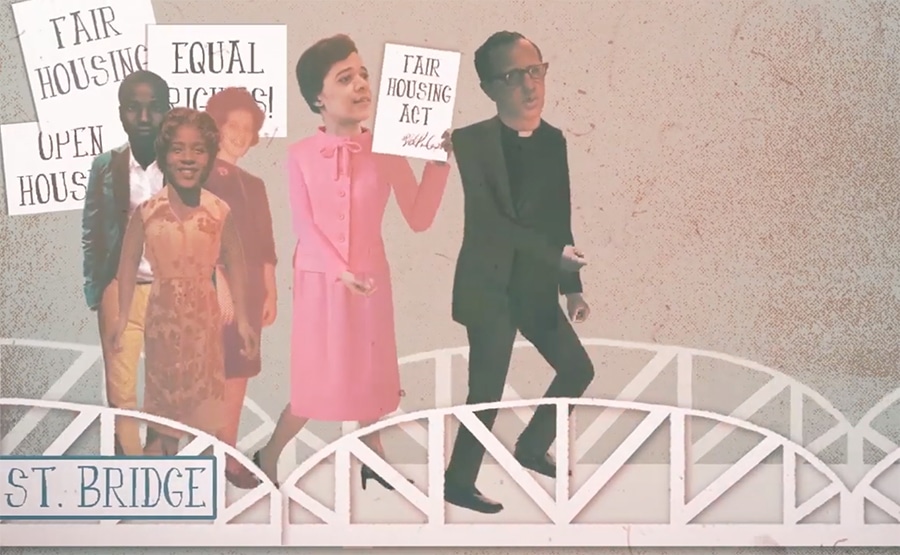 A son of Italian immigrants, Groppi’s work as a day camp counselor for African American children, and later as a Catholic priest, made him acutely aware of the city’s racism. 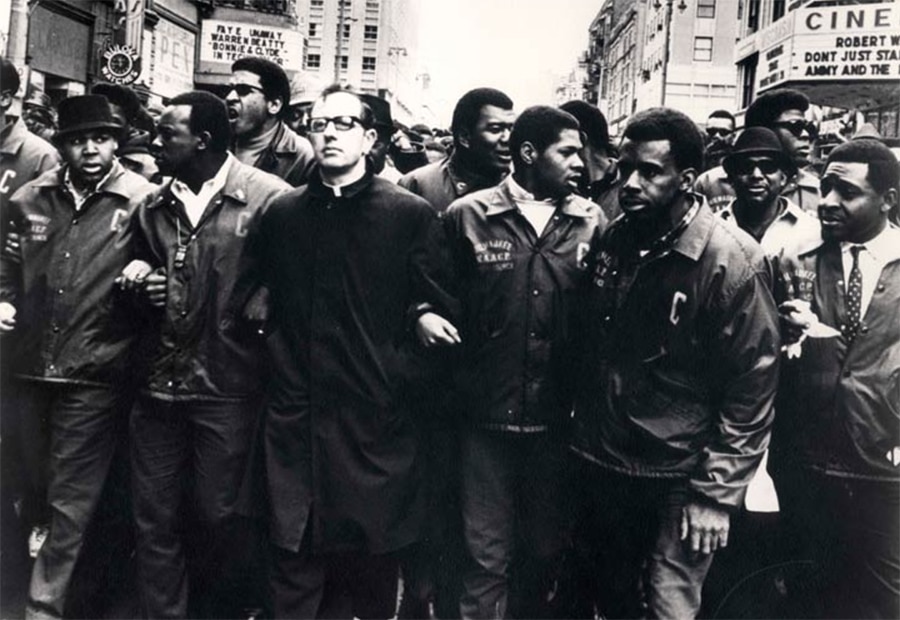 Together, starting on August 28, 1967, Phillips and Groppi would lead fellow protesters on 200 nights of marching. From Wisconsin History:

Night after night, they headed out from the Inner Core and across the 16th Street Bridge. Every night their march ended in South Milwaukee. Angry white men and women lined the streets. They swore at the marchers and threw rocks and bottles at them. Finally, in 1968, the Fair Housing Law that Vel had written six years earlier passed the city council. 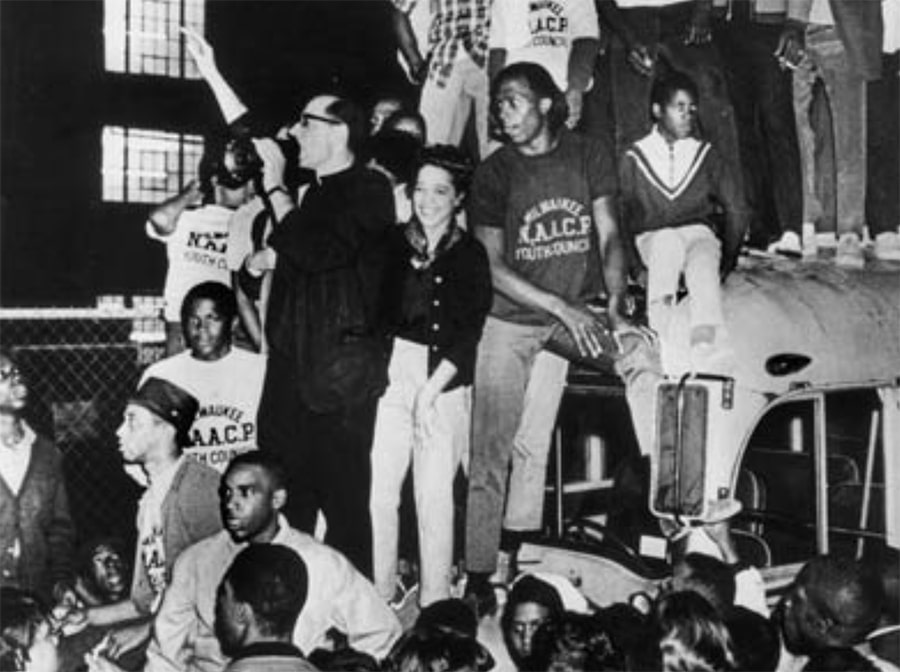 Related civics and civil rights videos to watch next:
• What is systemic racism?
• How to understand power
• Rosa Parks, her story as a lifelong civil rights activist
• Marian Anderson’s ‘defiant performance’ at the Lincoln Memorial
• Chief Oshkosh and a history of Menominee Forest conservation