Skull of the Olinguito and the importance of holotypes

How was a ninety year old specimen “hiding in plain sight” before it was rescued from storage at The Field Museum and celebrated in 2013 as a newly-identified species? This episode of The American Museum of Natural History’s Shelf Life series explains how researchers are still catching up with the prolific scientific collectors of the early 20th century: Skull of the Olinguito.

Plus, new vocab alert! Holotype: a single, representative specimen, that’s as complete as possible, that is used to formally describing a species.

There are more than 1,000 holotypes in the Museum’s mammalogy collection, and tens of thousands of holotypes in collections across the Museum’s other divisions… The holotype is usually housed in a museum or similar institution so that researchers from the world over can access it regularly. And as information accumulates and research is done, it’s the holotype that ensures that researchers talking about the olinguito are discussing the same animal today and 90 years from now. 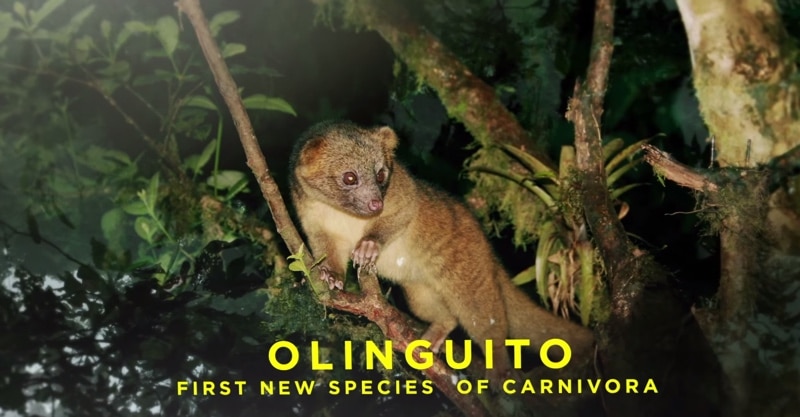