The classic animation Creature Comforts introduced the work of English animator Nick Park to the world in 1989. In the Oscar-winning short, unscripted interviews with the British public provide voices for charming but sometimes awkward animals as they discuss their lives within a zoo. From Wikipedia:

The voices of each character were performed by residents of both a housing estate and an old people’s home. Stop motion animation was then used to animate each character, and the answers given in the interviews were put in the context of zoo animals. The polar bears were voiced by a family who owned a local shop, while the mountain lion was voiced by a Brazilian student who was living in the United Kingdom, but missed his home country. 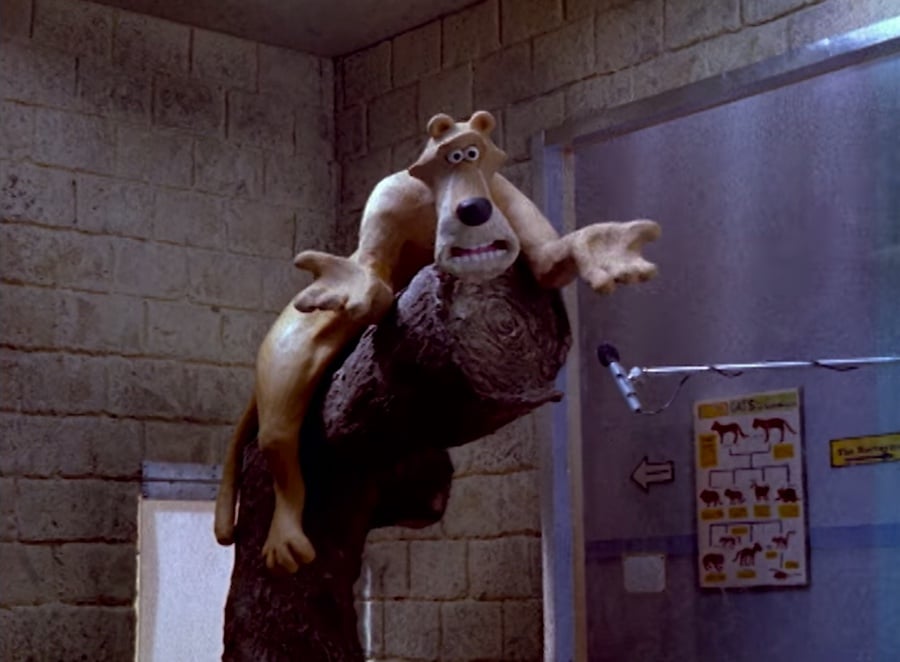 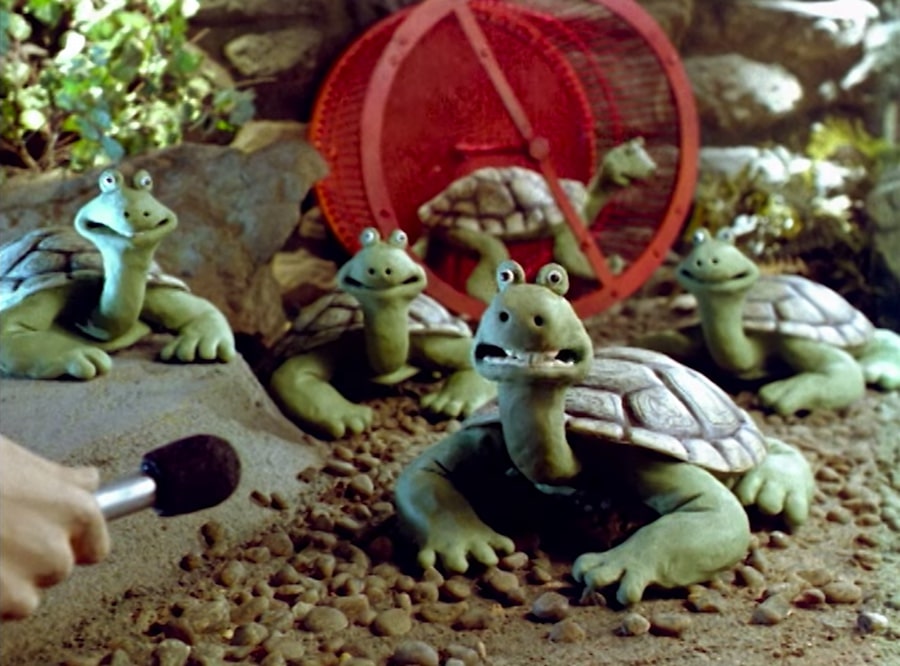 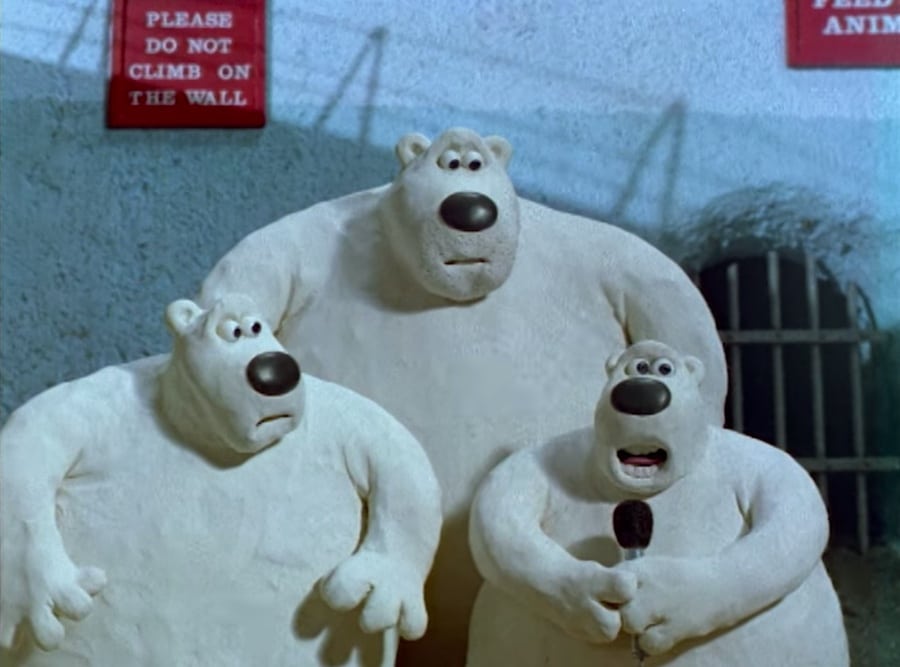 Aardman Animations are the makers of some of our favorite animated characters: Wallace and Gromit and Shaun the Sheep.

No Noodles by Tyler Nicolson