How do we fix things? How do we live with regret? And how do we forgive? Tokri (The Basket) is an award-winning claymation film by Suresh Eriyat, founder of India’s Studio Eeksaurus. The bittersweet story about a father and daughter is a complex conversation-starter with a few unkind city moments that may unsettle younger viewers. It was created from a guilt-ridden moment for the filmmaker:

The idea for the story of Tokri came to Suresh from an incident that happened in his life. A little girl walked up to him one day at a signal trying to sell him some baskets. In Mumbai, one often finds beggars at traffic signals, and most of them are usually children. Suresh did not think much of it and shooed her away. As he drove off, he was hit with guilt, wondering what circumstance made the little girl sell baskets, and what if his brashness had done little but drag her situation for longer. He was perhaps her umpteenth attempt at selling it. There began his inspiration for the story. 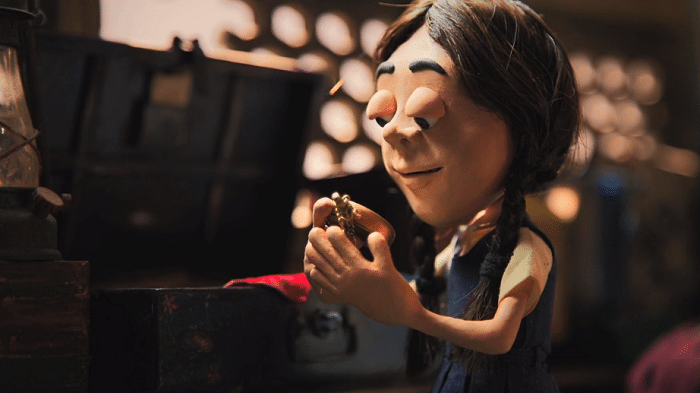 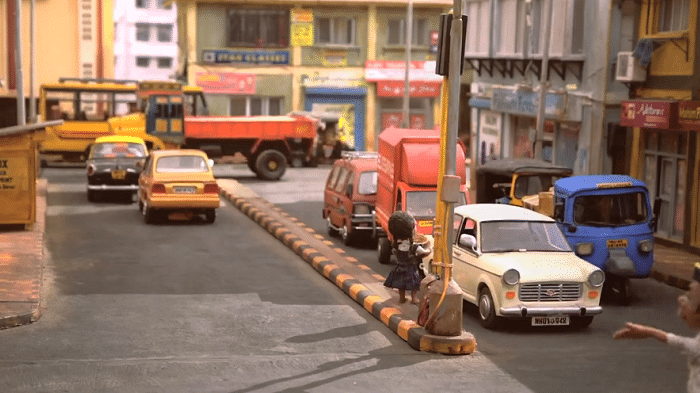 The labor-intensive film was a studio passion project that took eight years to complete. Watch their behind-the-scenes short and visit their site for more making-of videos:

Bonus: How to forgive.

Why are we so attached to our things? – TED Ed

Where does compassion come from?