From seed to sapling: Time-lapse of an oak tree

Over the course of eight months, Neil Bromhall, who made the Fly Agaric mushroom time lapse video, filmed a sprouting acorn, one that he would eventually plant as an oak tree sapling in his garden: 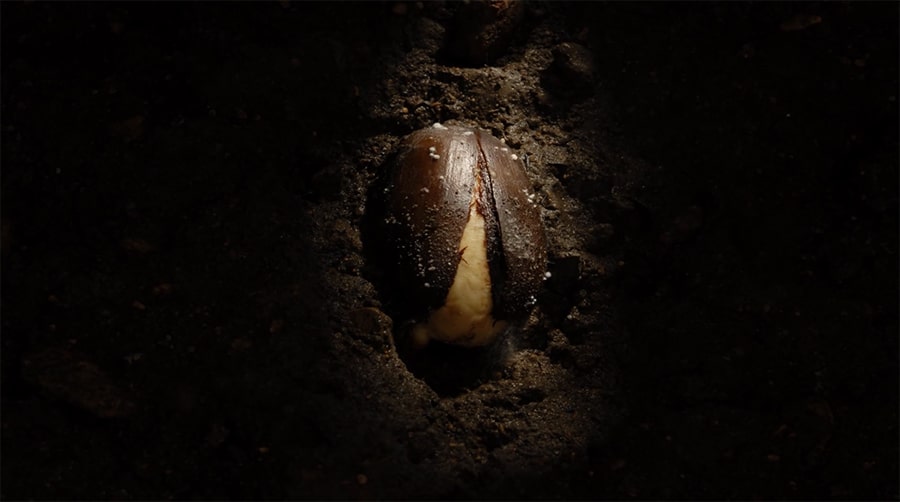 The acorn was collected in September and filmed in an underground set using a 2 hour interval between exposures. The acorn split soon after it was planted and continued to split during the winter months. In January the first sign of root growing could be seen followed in February by the emergence of shoot. In March the shoot broke through the soil surface. The leaves formed between March and April. This is an example of hypogeal germination. 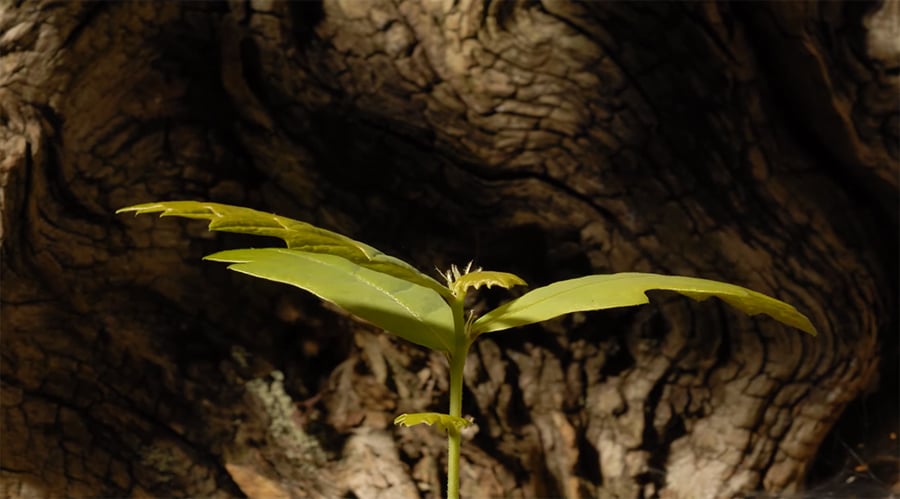 We love how the leaves seem to flutter in the sunlight. Watch this next: Acorn.

There are also lots of tree videos on TKSST, including:
• A year in the life of an English oak tree
• A Forest Year: A time lapse of the seasons
• The Anomalies: The Acorn Woodpecker
• Crazy Cribs of Parasitic Wasps
• Why do leaves change color?

The Private Life of Plants: Dandelions

The Anomalies: The Acorn Woodpecker