What is the James Webb Space Telescope? How big is it? How many cameras does it have? Why is there gold on it? What’s it going to do out in space? What might we see? And why should you be SUPER EXCITED about this incredible telescope?

Get all of your questions answered in this deeply delightful explainer: This Is A Film About The James Webb Space Telescope. It features a Hubble Space Telescope brief, an introduction to infrared light, and measurements via Shaqs, refrigerators, giraffes, and R2D2s 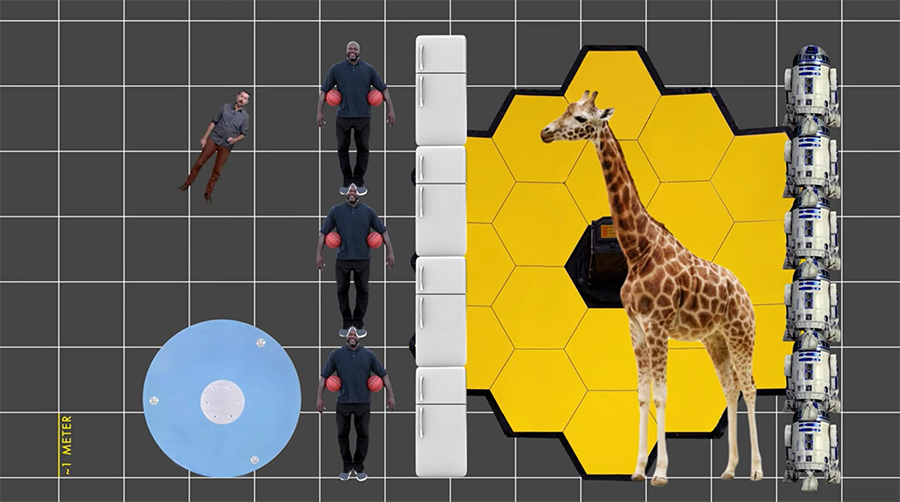 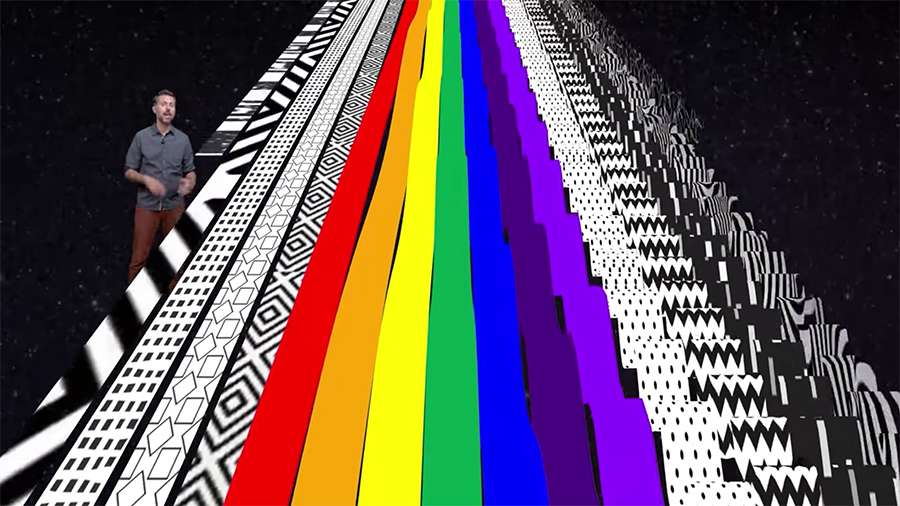 The smart and entertaining short is hosted by its writer Dr. Kevin Hainline, a Tucson, Arizona-based professor and astronomer on the JWST NIRCam science team. It was produced and directed by Yo Gabba Gabba alum Joel Fox and Jennifer Jordan Day of Smile Mountain. Its soundtrack is by Wilco keyboardist Mikael Jorgensen.

The James Webb Space Telescope mission is set to launch on December 22, 2021, at 7:20 EST, allowing humanity to “see much farther into the depths of the universe than we have ever seen before, giving us a look at what’s happened out there billions of year ago! What will we find? No one knows!” 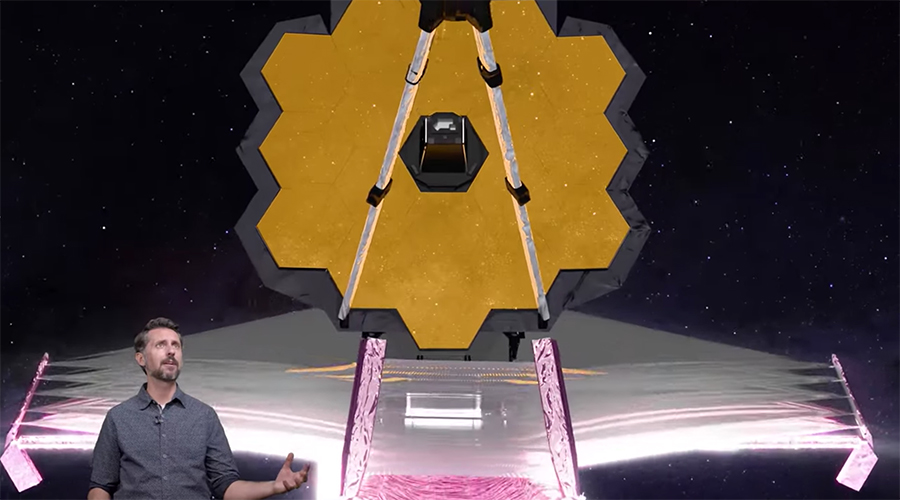 “Listen, science is hard! Engineering is hard! It’s difficult to figure out how to build an incredibly sensitive infrared detector that you have to cram together on the back of a giant, foldable, gold covered mirror, sitting on a delicate, tennis-court-sized parasol, that can survive a rocket launch!

“It’s hard stuff! And hundreds and hundreds of people around the world have been working on it together.

“JWST is the single most complicated science project human beings have ever attempted. But it’s been worth it, because we want to discover the earliest galaxies in the universe. And clouds on other planets. And baby star-forming regions. And debris disks around stars. And weird dwarf galaxies. And supermassive black holes!

“It’s been in development for almost thirty years and everyone is really ready for it!” 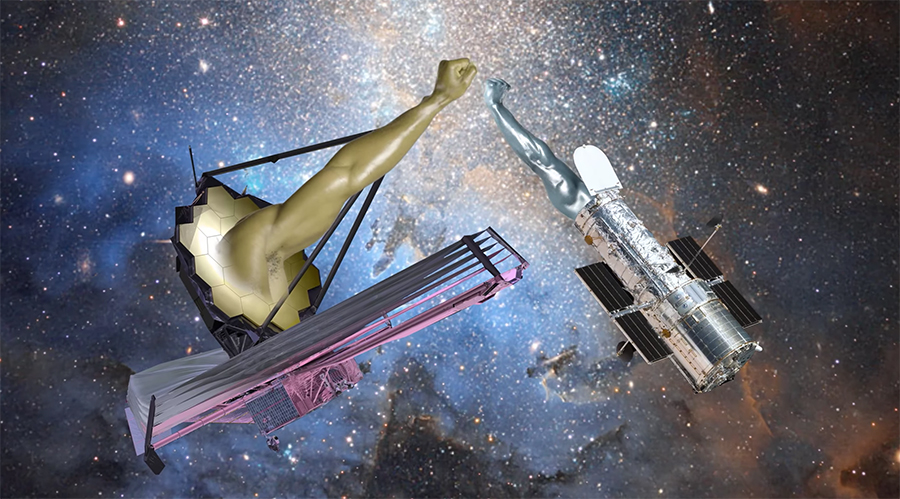 Watch these related space videos next:
• What is light? Royal Observatory Greenwich explains…
• An Orion Nebula flight in visible and infrared light
• Why Do We Put Telescopes in Space?
• The Spitzer Space Telescope, one of NASA’s ‘Great Observatories’
• Fistful of Stars, a 360° experience through the lens of the Hubble Telescope
• The 1995 Hubble photo that changed astronomy

Why are Stars Star-Shaped? – Minute Physics