What do bears do at the zoo all day? According to this song from Sesamstraat, the Dutch version of Sesame Street, the bears sit around looking unamused until they can go home again. The lions don’t look very amused either.

In Een Beer naar de Dierentuin (A Bear to the Zoo), a popular animated video on the Sesamestraat YouTube channel, this bear bikes through the city every day to work as a bear at the zoo. No one seems to notice his commute. 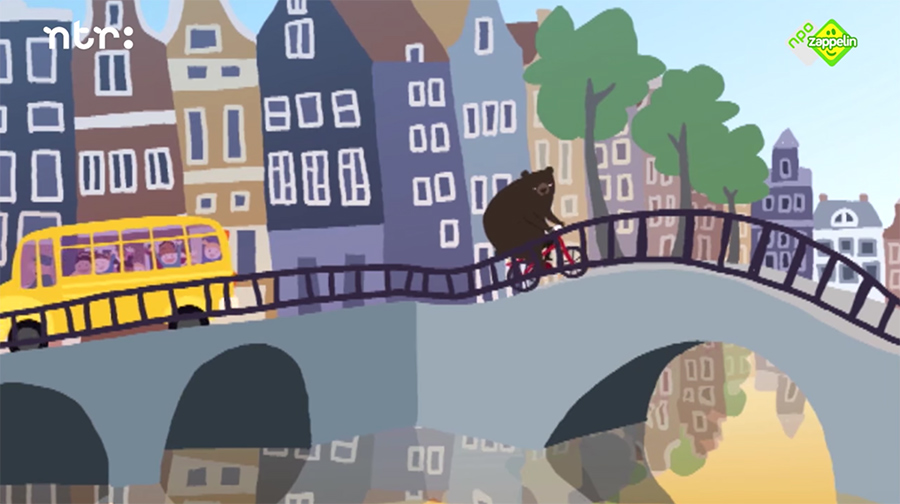 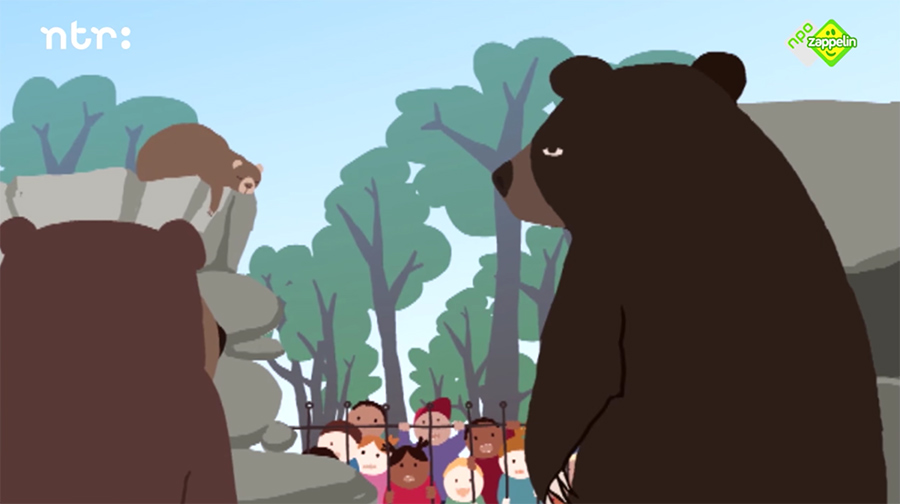 Bonus: 100 people answer the question, “How old are you?” in Dutch.