Most people know Kew Gardens as home of the world’s largest living plant collection but are not aware that it is also the location of an internationally important botanical research and educational institution. Going beyond the gardens as we know them, Lonelyleap produced two films for 2012’s Tropical Extravaganza Festival which showcase the behind the scenes work of Kew’s scientists whilst also exploring two of the festival’s themes, Earth and Air.

The first in the series explores the importance of fungi to all plants and ultimately all life on Earth through several members of the Mycology Department committed to the conservation and exploration of fungi.

The second film in the series looks at the work of the Millennium Seed Bank Partnership in Surrey, home to 10% of the world’s plant diversity, and how the Seed Conservation Department is helping to save wild plants and habitats for our future. 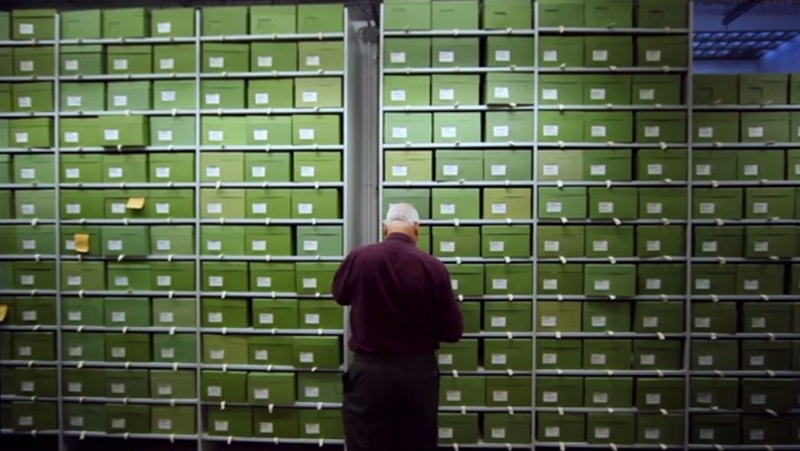 Oh, all of those green boxes! And in the second video: we especially liked seeing how the different seeds can get themselves around—file under seed dispersal—not to mention all of the extremely important conservation efforts:

Wonderful stuff. Related watching: more specimens, seeds, and conservation work featured on TKSST, including:
• Fungi Matter, an animation for Kew
• Symbiosis and a surprising tale of species cooperation
• Look Inside The Doomsday Vault That Protects Seeds Of The World