When did humans first step foot in what we now call North America? Did their arrival contribute to the disappearance of giant Ice Age animals?

In 2021, archeologists presented new research on what they believe to be the oldest human footprints in North America. The ancient fossils—unmistakable footprints, some with clearly defined toes—were documented on excavated lakebed surfaces in New Mexico’s White Sands National Park.

The prints have been initially carbon-dated to between 21,000 and 23,000 years old. Additional research will continue to refine those results. 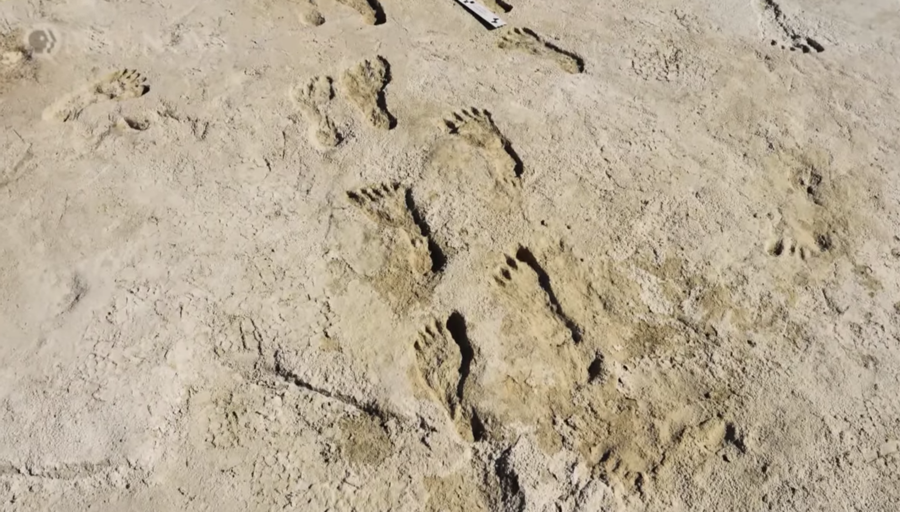 This NOVA PBS video, a clip from the 53-minute-long documentary Ice Age Footprints, shares a summary of how Ice Age humans may have “walked the land alongside enormous ground sloths and mammoths—thousands of years earlier than archaeologists thought people were in the Americas.”

White Sands holds thousands of those mammoth, ground sloth, and ancient camel tracks, too, as well as “long-buried seeds that provided researchers with “the raw material they needed to use carbon dating to estimate the age of the prints.” 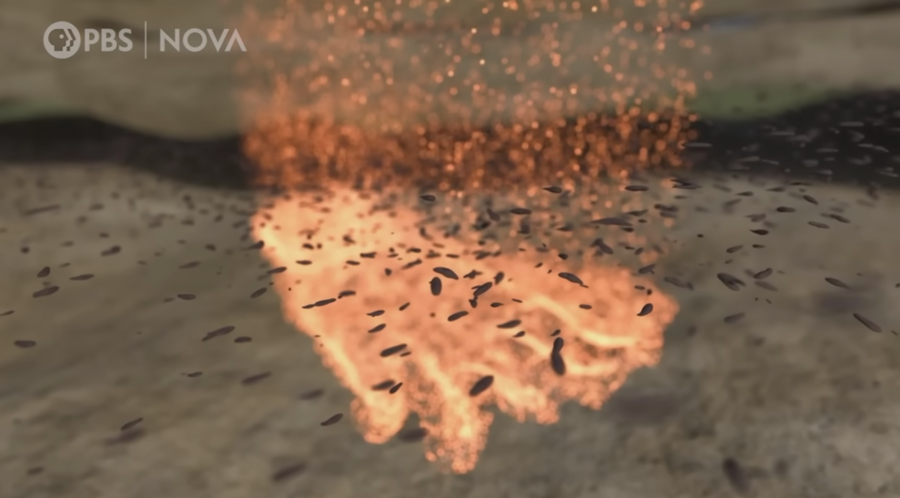 A deeper exploration of the science and history is shared in the full Ice Age Footprints documentary video below: 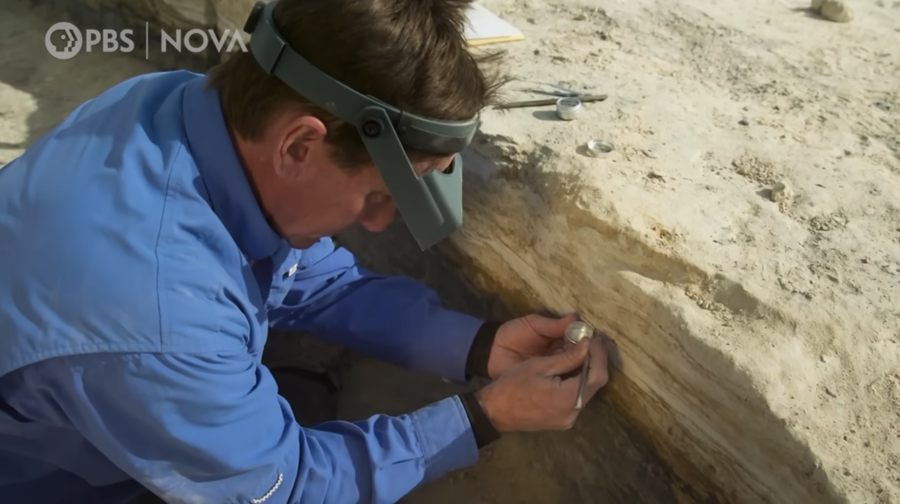 Watch these related videos next:
• Mary Leakey and the Laetoli footprints – Animated Life
• A cliff wall full of dinosaur footprints in Spain
• 113-million-year-old dinosaur tracks uncovered by severe drought in Texas
• Genevieve von Petzinger & the invention of graphics on cave walls
• Who was the first human?